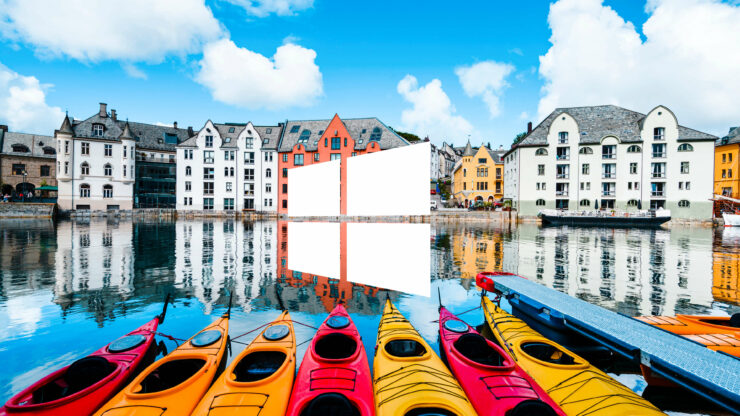 Microsoft has released Windows 10 2004 Build 19041.84 via the Windows Server Update Services (WSUS). The company said that the build brings "the latest security fixes for organizations to prepare for releasing Windows 10 version 2004 in their organizations."

This release will replace the existing content in Windows Pre-Release if you have already added it to your catalog. Please visit our original announcement on Tech Community for additional details on our support for WSUS.

The upcoming version 2004 RTM Build 19041.84 contains all updated features, fixes, and security updates that have been announced in 20H1. If you need help with installing builds from WSUS, head over to the official help document for instructions.

Last night Microsoft also delivered Windows 10 ISO files for Build 19041 for Insiders to be able to clean install the upcoming version of the operating system.

No Fast ring build this week

Earlier today, the Windows maker also announced that it was planning to issue a new build from the Windows 10 Fall 2020 edition to the Fast ring. However, it couldn't be done due to a blocking bug. No new Fast ring build will be released this week.

It's Wednesay and we wanted to ship a new preview build, but we've hit a flight-blocking bug with this week's candidate. A fix is already in the works and it should be remedied for next week's build.

No new Fast ring build for this week! pic.twitter.com/PnoqgMWRmf