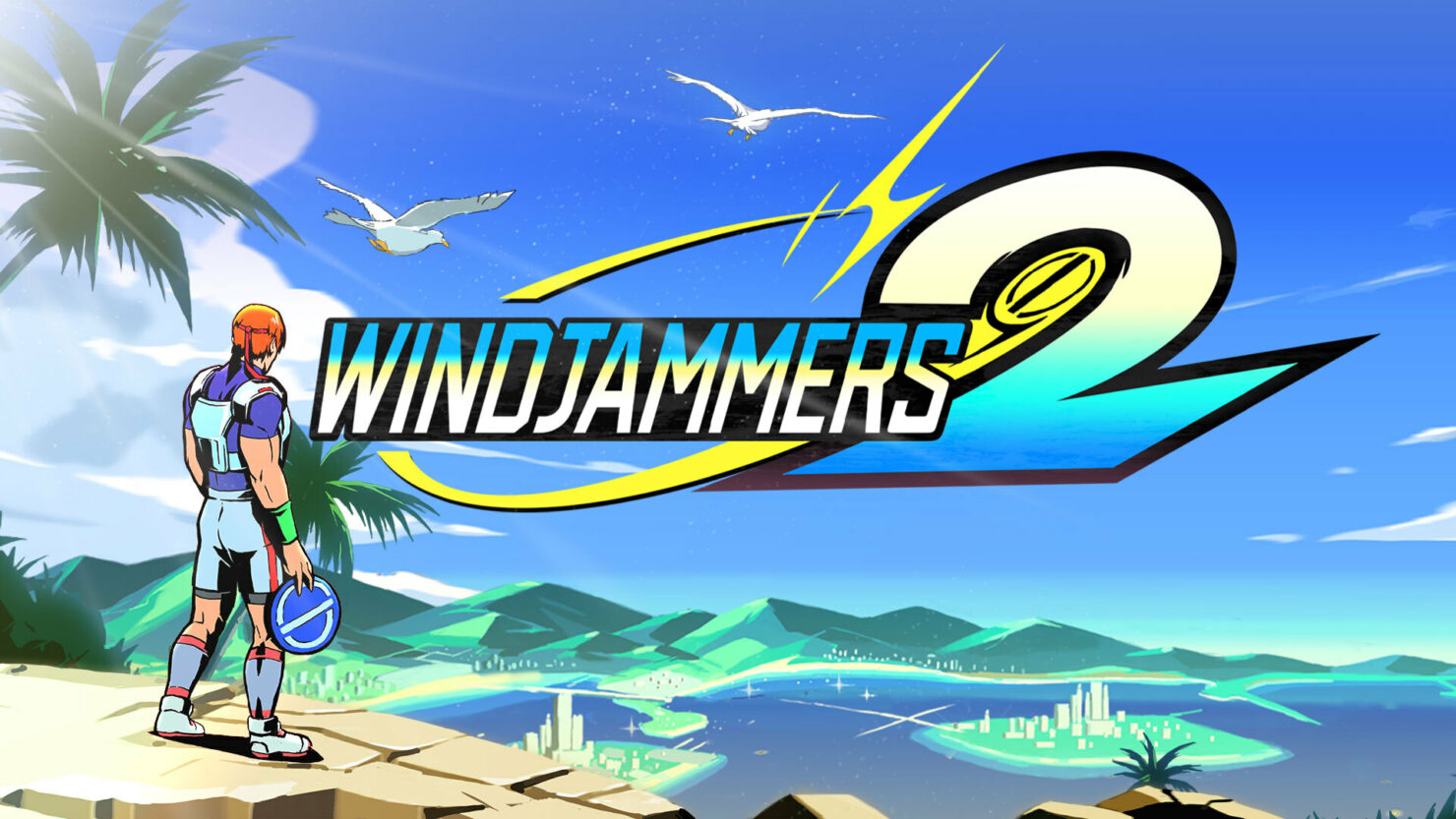 We've got a double whammy of news coming from Dotemu shortly after the latest acquisition of the company. WindJammers 2, an honorable mention for our most expected sports game of 2021, has been confirmed to be released on PlayStation 5 and PlayStation 4! Not only that, but the game will enter a multiplayer Open Beta which will run on the PS5, PS4, and PC versions starting tomorrow at 3 PM CEST until August 22.

The open beta for WindJammers 2 will offer several playable characters such as the agile and newbie-friendly Steve Miller; the well-balanced Biaggi; the series newcomer Sophie de Lys; and the returning star Gary Scott.

Speaking of Gary Scott, he volunteered to help new players get into the game. How? By providing the voice-over of the game's latest trailer in which the mechanics and strategies of WindJammers 2 are all explained. Learn all of the trade secrets from a seasoned player below! The game is pretty simple to play but hard to master, so don't miss a note.

The open Beta will allow PS5 and PS4 owners to go head to head in cross-gen gameplay. Meanwhile, Steam users will have to battle to conquer their own league. All with the almighty power of rollback netcode to provide some great matchups across the world with none of those pesky delays and lag.

Who is going to climb the ranks of the Windjammers 2 leaderboards? This question shall be answered in the courts. The courts go from a sandy beach, a roaring stadium, a rowdy ring, or even a towering rooftop complete with shot-deflecting bumpers! Players will also have access to special moves that will be pivotal in catching other players off-guard and earning victory.

The full game is slated to release at some point in 2021 on Switch, PC (via Steam), PlayStation 4, and PlayStation 5.