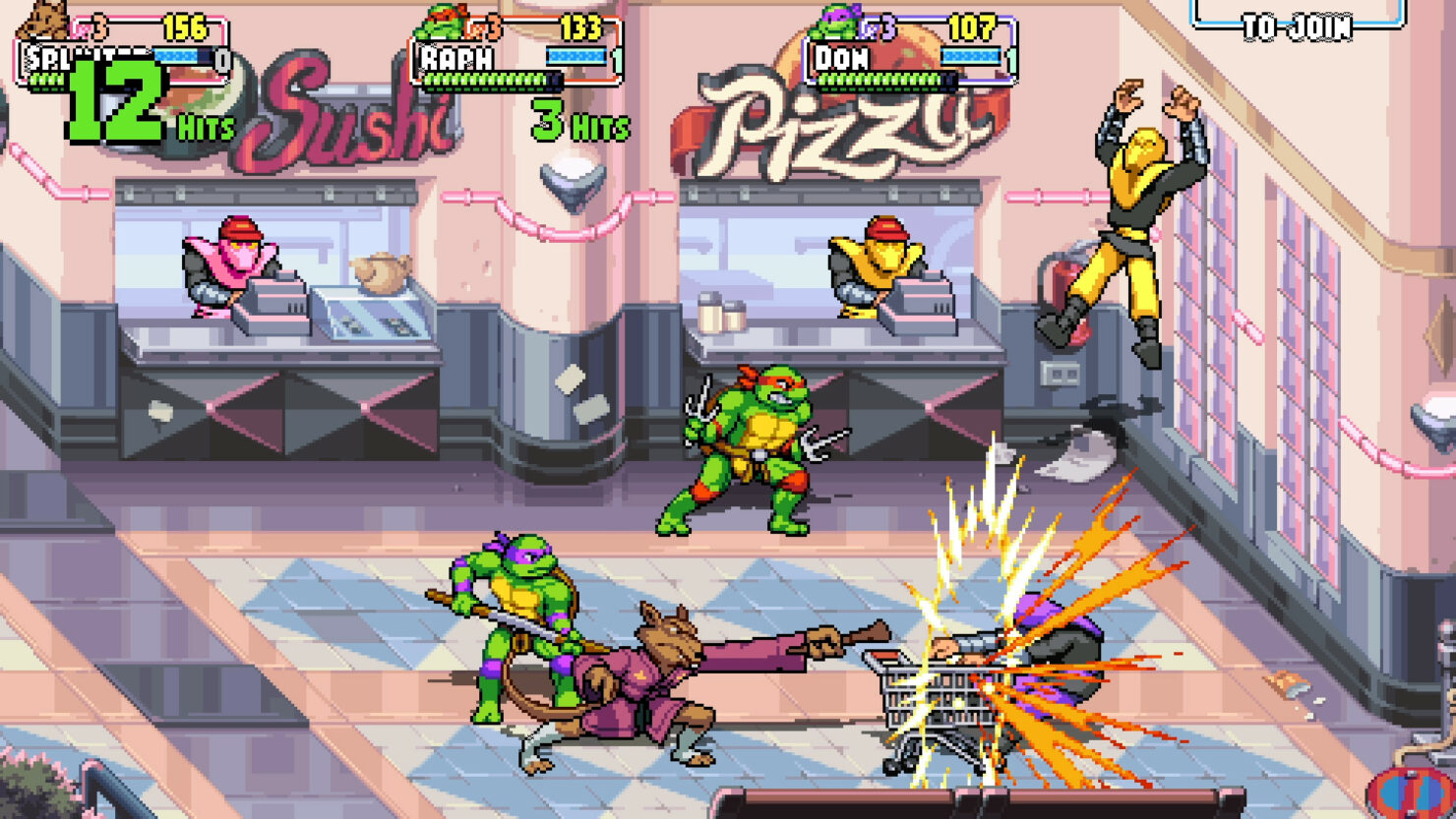 Teenage Mutant Ninja Turtles: Shredder's Revenge may release in a little over two weeks, according to new information that has been discovered recently.

PlayStation Game Size reported a few hours ago that the side-scrolling beat'em up by Dotemu will release on June 16th, according to information discovered on the PlayStation Database. This release date could be a placeholder, so we have to take it with a grain of salt until an official announcement is made.

Teenage Mutant Ninja Turtles: Shredder's Revenge launches on a yet to be confirmed date on PC, PlayStation 4, Xbox One, and Nintendo Switch. We will let you know when the game launches as soon as possible, so stay tuned for all the latest news.