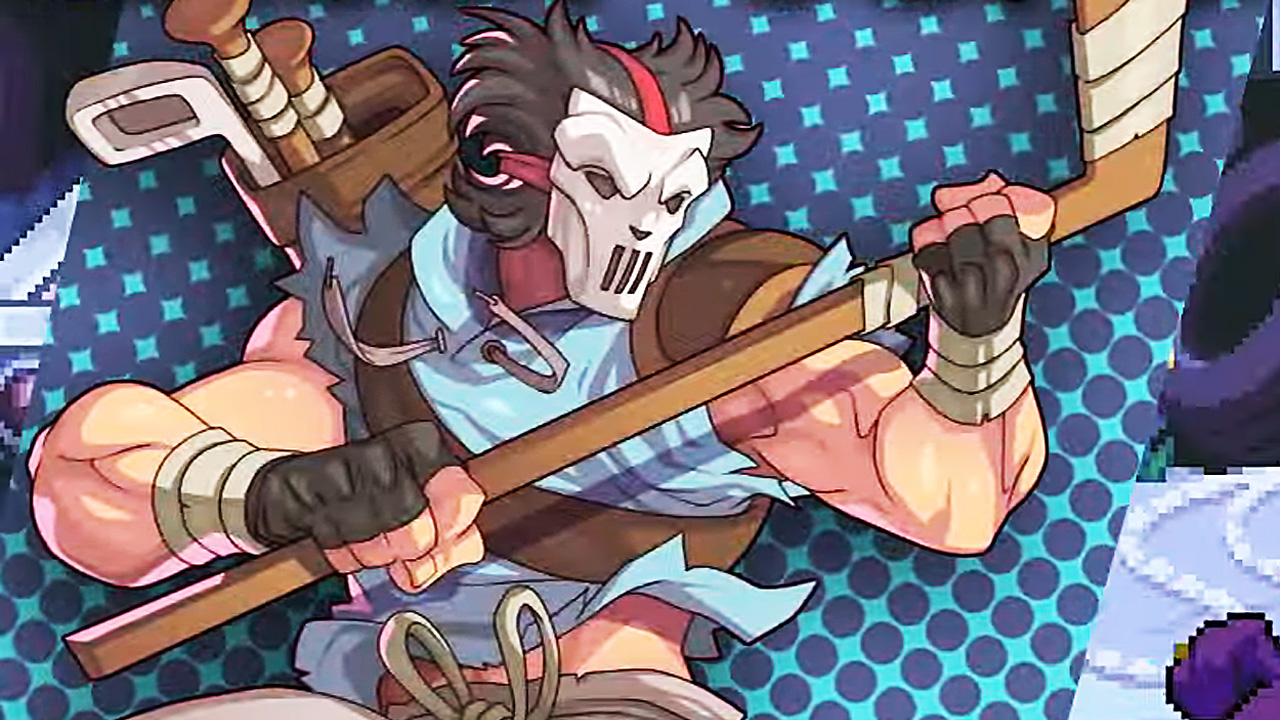 Rumors have been circulating, but today during the Summer Game Fest Kickoff Live show, it was confirmed that bodacious retro brawler Teenage Mutant Ninja Turtles: Shredder’s Revenge was coming our way this month. A new trailer revealed a final playable character – the hockey-stick-wielding badass Casey Jones – as well as the ability to play co-op with up to six characters, both online and off! Check out the TMNT trailer for yourself, below.

Bebop decked out in a suit with turtle-shell shoulder pads is an image that’s going to stick with me for a while. Do you want to see more? Here’s 10 minutes of Casey Jones gameplay, courtesy of PlayStation Underground.

A co-development between French studio Dotemu (Streets of Rage 4) and the Montreal, Canada-based Tribute Games (Flinthook), TMNT: Shredder’s Revenge looks to resurrect the feel of the old Konami brawlers while forging its own path. Here are the game’s key features…

Teenage Mutant Ninja Turtles: Shredder’s Revenge launches on PC, Xbox One, Xbox Series X/S, PS4, PS5, and Switch on June 16. So, are you ready to kick some shell, kids?