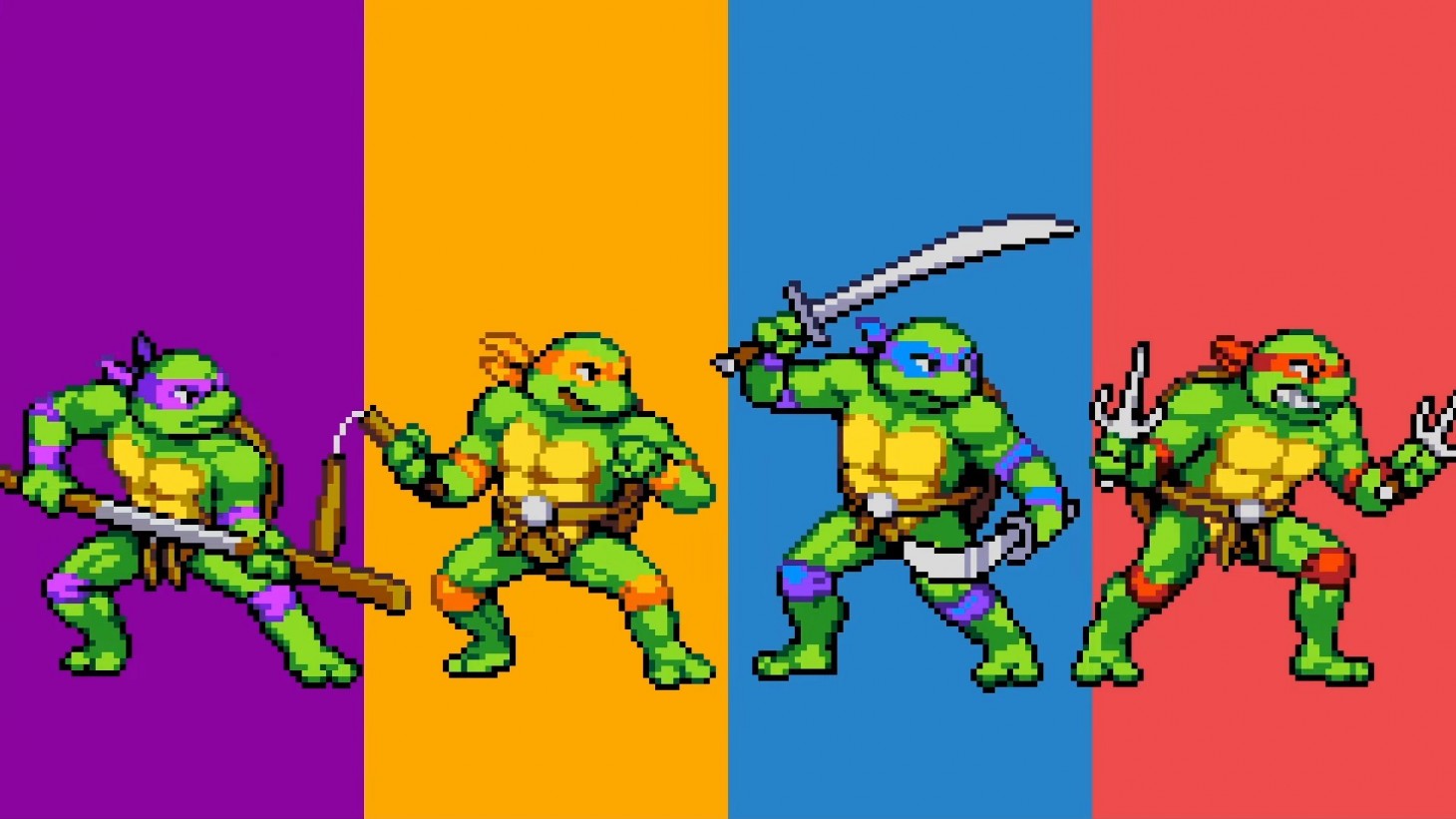 There are currently no plans to release Teenage Mutant Ninja Turtles: Shredder’s Revenge DLC after launch, but things may change depending on the game's reception and more.

During the latest episode of Xbox Expansion Pass, Tribute Game's Narrative Designer Yannick Belzil confirmed that the game will not get additional costumes due to the amount of time needed to create animations.

I always thought that it'd be cool if the Turtles could be in trench coats and hats the way they were incognito in the old cartoons. But again, that would take a whole lot of time, and especially with our animators – like, they'd want the trench coat to be flowing, and you'd want it to be dynamic.

The door, however, hasn't been completely closed. Speaking on Twitter, Dotemu CEO Cyrille clarified that Teenage Mutant Ninja Turtles: Shredder’s Revenge won't feature alternative costumes at launch and that there are currently no plans to release DLC for the game, but things may change depending on the game's reception and the feedback from the community.

Some clarification here: There won’t be alternative costumes at launch and we don’t have DLC plans so far, but we never said “never”😉 It will depend on many factors like the game's reception and the ideas/feedback that the awesome community will send us. https://t.co/l51aqNmYKI

While the previous side-scrolling beat'em up published and developed by Dotemu, Streets of Rage 4, did not receive additional costumes as DLC, it did get a big expansion which added a Survival Mode with roguelike mechanics, additional special moves for all characters, and more. Teenage Mutant Ninja Turtles: Shredder’s Revenge is not being developed directly by Dotemu, so the same may not be happening, but it is undeniable that such an addition would work well in the soon-to-be-released game as well.

TMNT: Shredder’s Revenge features groundbreaking gameplay rooted in timeless classic brawling mechanics, brought to you by the beat ’em up experts at Dotemu (Streets of Rage 4) and Tribute Games. Bash your way through gorgeous pixel art environments and slay tons of hellacious enemies with your favorite Turtle, each with his own skills and moves - making each run unique! Choose a fighter, use radical combos to defeat your opponents and experience intense combats loaded with breathtaking action and outrageous ninja abilities. Stay sharp as you face off against Shredder and his faithful Foot Clan alone, or grab your best buds and play with up to 6 players simultaneously!