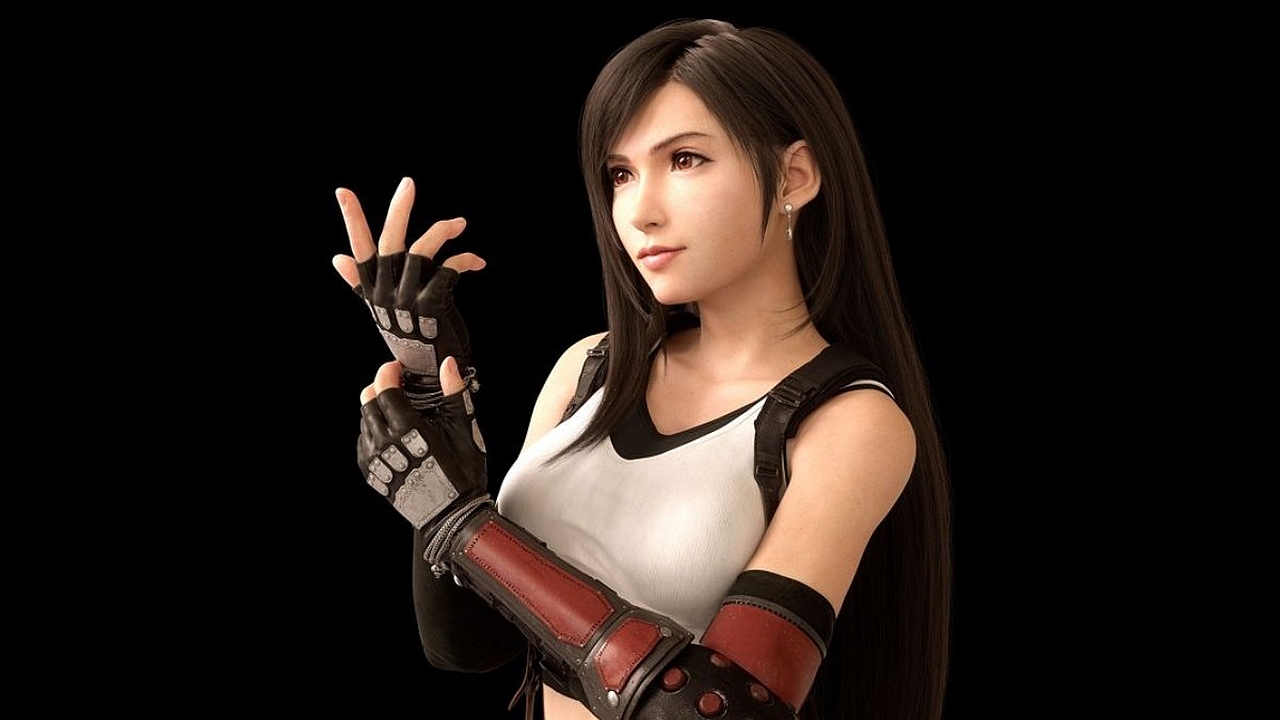 It looks like the translation reported in the original story wasn't quite accurate. As it turns out, the redesign affected Tifa's clothing rather than her bust size, according to this new translation shared by a Game Producer from Japan.

Our ethics department had asked that we make sure that her top wasn't loose so that her chest wouldn't come off as unnatural during heavy action sequences. So we took her simplistic upper body clothing and added black undergarments and made it a tank top so that it fits her body well, resulting in a fit and sporty design.

Tifa Lockhart was among the fan-favorite characters of FFVII. Even back then on the original PlayStation, well, let's just say her physical features (in addition to her lovely, protective attitude) were memorable for many fans. With the upcoming FFVII remake, though, Square Enix clearly redesigned her character model to be far less busty than it was in the original, as showcased in the recent E3 2019 gameplay where Tifa appeared for the first time.

We wanted Tifa to have abs, so she has an athletic body type. The ethics department at Square Enix also told us that we had to tighten her chest as not to get unnatural during all the intense action. From there we got the black underwear and fitted tank top.

Nomura-san also said Tifa is supposed to be a heroine just like Aerith, though Tifa will feature a Western look while Aerith clearly sports an Eastern look. Other interesting tidbits from the interview include the fact that dialogue will change based on the player's response (which means the total amount of dialogue has increased) and that in the process of the level design overhaul, the addition of a few enemies has been deemed necessary.

FFVII Remake will debut next March on PlayStation 4. Francesco had the chance to play it at E3 2019 and loved the demo.