Pitchford Explains Why Borderlands 3 is Taking So Long to Arrive 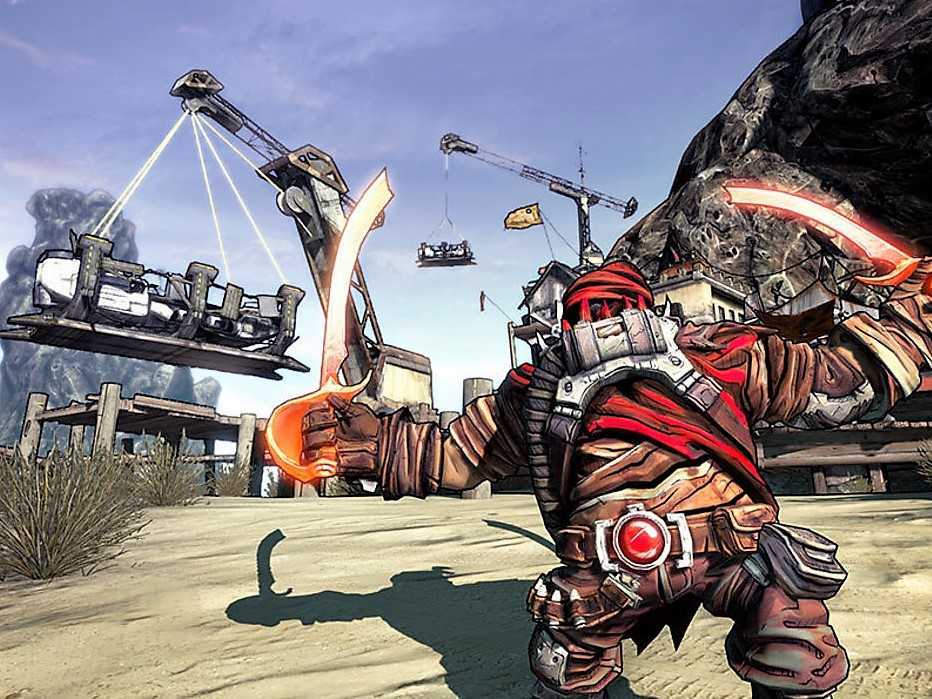 Gearbox Software released Borderlands 2 in 2012 and after more than a year of content, the fans began waiting for the third installment. Now, the president of the studio Randy Pitchford commented on why Borderlands 3 is taking so long to arrive.

During an interview with IGN, Pitchford mentioned that Borderlands is very important to Gearbox and he knows perfectly that fans are waiting for the next title, which is why the studio wants to take a step "really big, worthy", so to materialize their ambitions "that's not something you can just cook up overnight."

Pitchford compared Borderlands 3's wait with the time between Grand Theft Auto III and Grand Theft Auto IV. He mentioned that Vice City and San Andreas were considered as continuations, but the games were "derived from the same engine, same generation." However, it wasn't until GTA IV that Rockstar made a significant leap in the franchise.

According to the president of Gearbox, it is necessary to take note of Rockstar's approach, because the studio was aware of what the fans expected, so they had to take time to build the world and engine of GTA IV.

In the same way, Gearbox is looking for fans of Borderlands to feel satisfied with their next iteration. "The easiest thing in the world would be for us to churn out a lot of Pre-Sequels, and we could make a lot of money," Pitchford said. "We're going to work on it, and when we think we've had it—we're not going to announce anything until we think we have something worthy of announcing. And then we'll set expectations on that."

So Pitchford made it clear that he does not want to generate great expectations at the moment and asked fans to stay calm and hope that Gearbox could make a new Borderlands game. "We are trying, we're figuring it out, and we'll see," he commented on the work they are doing.

Earlier this year at GDC 2017, Gearbox took the stage to show a technical demonstration of what may be Borderlands 3 with Unreal Engine. And if that was not enough, Pitchford said in PAX West 2017 that at this time 90% of the studio is "working on the thing you want us to be working on", which should definitely be Borderlands 3.

Pitchford already made it clear that Borderlands 3 has not been officially announced and could have another name, but according to his words, it is clear that it will be a new chapter in the main series, not a spin-off as The Pre- Sequel.