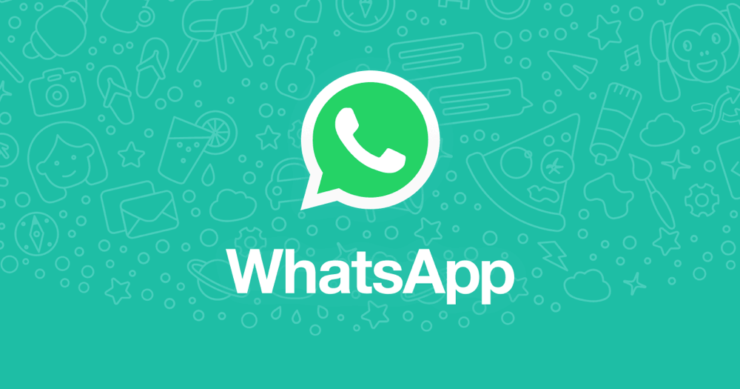 At the time of writing, the disappearing message feature is not available on WhatsApp. However, we do know that the feature is going to come on iOS, Android, KaiOS as well as the web, and desktop clients in near future. Once you enable the feature, all the messages of individual or group chats will start disappearing after a certain amount of time provided the feature is enabled. The feature won't be enabled globally, which means that you are going to have control over how it is going to work.

The feature was previously called expiring messages, and it has been in the talks for some time now. For those wondering how it works, once enabled, all new messages will expire after 7 days, sadly, at the time of writing, there is no option to customize the time.

The Disappearing Message Feature on WhatsApp is Fun but Looks Confusing

Now, here is the interesting part, the interval of the deleted messages is going to be the same for everyone. Without confusing anyone anymore, this is what WhatsApp's FAQ had to say about this feature.

At the time of writing, the details provided are not enough for anyone to start using the feature. After all, it is not common for people to stay away from WhatsApp for 7 days. However, the feature is not out, so we can only tell you about it once it starts rolling out. If you wish to go ahead and read the details, you can head over here.