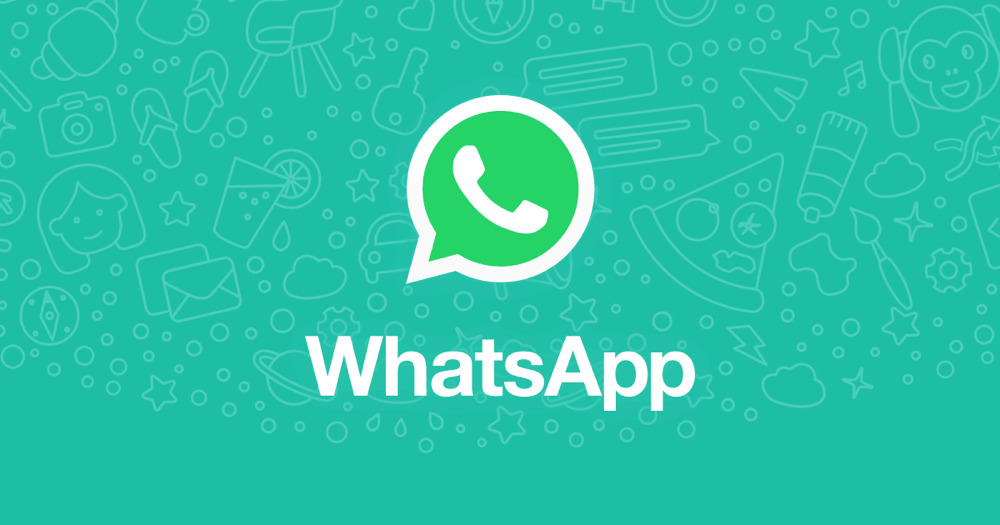 In a significant milestone, Facebook-owned WhatsApp revealed in a blog post that it now has more than 2 billion users.

With 2 Billion+ Users Worldwide, WhatsApp Highlights End-to-End Encryption and its Importance When it Comes to Private Conversations

WhatsApp has been around for a long time and the fact that it's a cross-platform messaging service available on iOS, Android and even on KaiOS, you can expect it to have a lot of users worldwide. WhatsApp is not shying away from admitting that fact, and in an official blog post it has revealed that the service now has more than 2 billion active users. Yes, more than 2 billion.

The second most interesting part here is that WhatsApp is making it clear that all conversations that happen between two people are absolutely encrypted. This means that no one in between can track or snoop on your messages. You are well covered when it comes to privacy and this is a significant deal as well. In fact, this means that not even Facebook can read your messages if they wanted to.

WhatsApp further explains in its blog post that it has been working with experts and leading technologies to make sure that encryption is top-notch as soon as that text leaves your phone and lands on the other end.

Strong encryption is a necessity in modern life. We will not compromise on security because that would make people less safe. For even more protection, we work with top security experts, employ industry leading technology to stop misuse as well as provide controls and ways to report issues — without sacrificing privacy.

Just to keep things a little exciting, WhatsApp was launched back in 2009, and two years back the service had 1.5 billion users milestone which has jumped beyond two billion come 2020. To put things more into perspective, a quarter of the world's population users WhatsApp to fulfill their communication needs.

WhatsApp was bought by Facebook six years ago for a sum of $19 billion, and has since managed to steadily grow into the behemoth that it is today. From adding features like Status to encryption, the messaging has gone from strength to strength only in recent times. It's only a matter of time Instagram and Messenger will embrace the encryption features very soon, ensuring a truly private conversation between users the world over.