macOS 10.14 Will Wake Up From Sleep Faster, iPad Apps Coming to Mac this Year [Report] 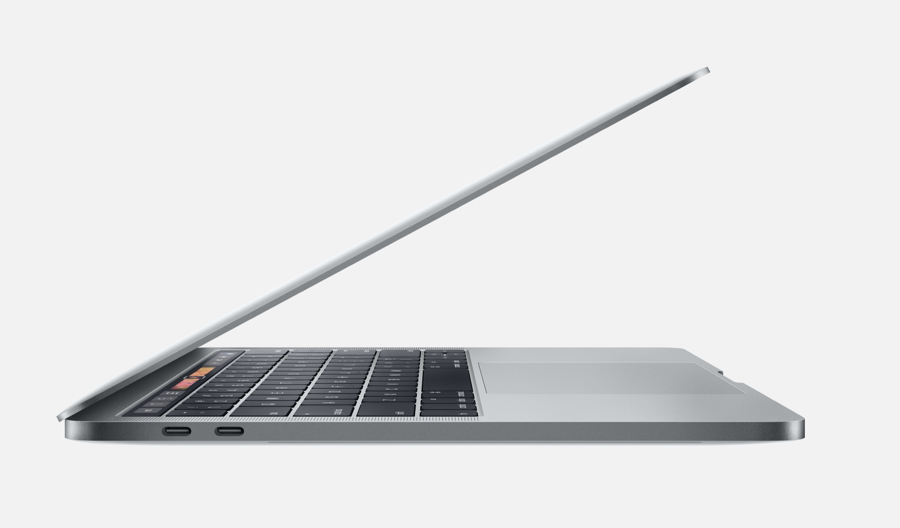 Details on Apple's upcoming operating system, macOS 10.14 have emerged in a new report. Apple is also set to bring iPad apps to the Mac this year.

macOS 10.14 Will Be Able to Wake up From Sleep Faster than Ever Before - Perfect for Productivity and Those Always on the Go

As we move closer to the summer, more and more details regarding Apple's software lineup have started to emerge. First we started hearing word that iOS 12 will skip out on major features to focus more on overall stability while introducing modest feature upgrades to keep things nice and fresh for users.

Now the rudder has turned towards the Mac side of the fence and a new report from Axios suggests that the Cupertino company will implement changes that will allow the operating system to wake up faster than before from sleep.

As first reported by Axios, Apple's move to delay some features was announced to employees at a meeting earlier this month by software chief Craig Federighi. The company is looking to address criticisms that it has put new products and features ahead of ensuring quality.

On the Mac side, this is taking the form of a new project around security as well as improvements in performance when waking and unlocking the system.

Interestingly, the wake-up-faster thing is part of Apple's initiative to improve the overall quality of the software and I couldn't agree more with it. It's been a long time since many users, including myself, have noticed that the Mac has become extremely sluggish when waking up from sleep. It's almost like yourself waking up on a Monday morning. You get the point.

The report also went on to reiterate something which was reported before already, and that is Apple bringing iOS apps to the Mac.

Apple’s push for performance and security improvements over new features will also apply to this year’s Mac software, but one key feature remains on the roadmap for 2018: The ability for Macs to run iPad apps.

Bringing 'iPad' apps to the Mac makes a lot of sense too. If you go through the Mac App Store at this point in time, it's a graveyard of applications that haven't been updated for a long time. So why not bring most-used, regularly updated tablet counterparts to the desktop instead? Genius, Apple.