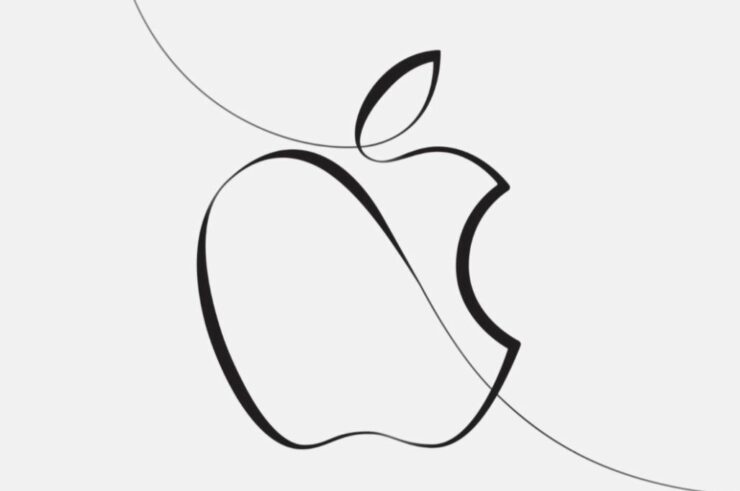 Apple's Education Event To Take Place On March 27 in Chicago

As we have mentioned earlier, Apple is inviting people to take part in the education event held at a high school in Chicago. The invitation of the event contains the format or content through which it will be conducted.

Just got an Apple invite for March 27th... in Chicago! Super into this. Looking like new iPad Pros with that pen motif? pic.twitter.com/9m1t2fs0AC

It will be hosted at the Lane Tech college prep high school in which students range from the 7th grade to college prep.

Lane Tech College Prep provides challenging and meaningful curriculum in a technologically advanced learning environment that empowers students to attain their education goals and prepares students for the 21st century. As a school of academic and athletic champions, Lane Tech offers a wide variety of high-quality learning and extracurricular opportunities which includes the largest Advanced Placement (AP) program in the city; Science Technology, Engineering, and Math (STEM) program with the largest science fair in the city and state; Girls in Engineering, Math, and Science (GEMS) program; award winning Music and Art programs; award winning journalism program; and highly acclaimed athletic program that has been named the CPS Athletic School of the Year for 6 out of the last 8 years. In addition, Lane Tech offers over 100 electives including world languages (with the newest addition of Arabic), Advanced Placement, and 21st century technology courses such as 3-D animation, digital design, engineering design, robotics, computer programming, and web design. Improving upon the technological aspect of the school, Lane Tech has recently added several new technologically advanced laboratories and facilities including a Reading and Writing Computer Resource Lab, Apple Computer Lab, and a STEM wing complete with an aquaponics facility, two multi-purpose computer labs, and two lecture spaces.

Apple announced back in December of last year that its Everyone Can Code initiative will start for half a million students in Chicago. Henceforth, the venue as Chicago makes sense for the company. The event will take place on March 27, so be sure take note of the dates. There will be more to the story, so be sure to stay tuned in for more details on the event.

This is all for now, folks. What are your thoughts on the education event in Chicago hosted by Apple? Share your views with us in the comments.