Read below for our top posts of the week.

Alleged OnePlus 6T Poster Gives One Final Look At The Device Before Its Unveiling. 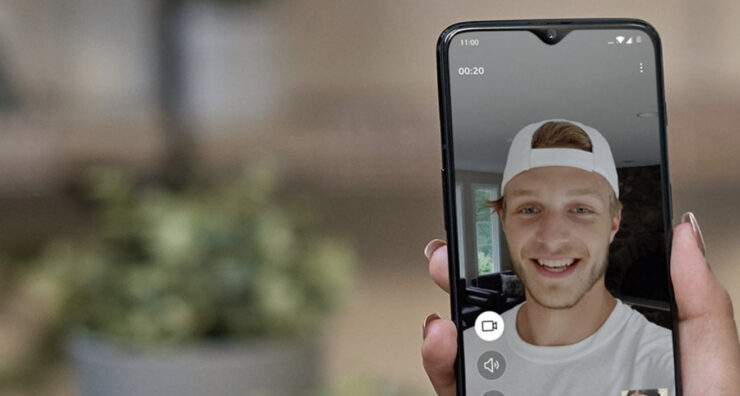 Based on the rumors, the card is going to be available in the market in the next couple of weeks.

The AMD RX 590 appears to be a refresh of their Polaris lineup and it looks like the rumors we had been hearing about Polaris 30 are true after all. 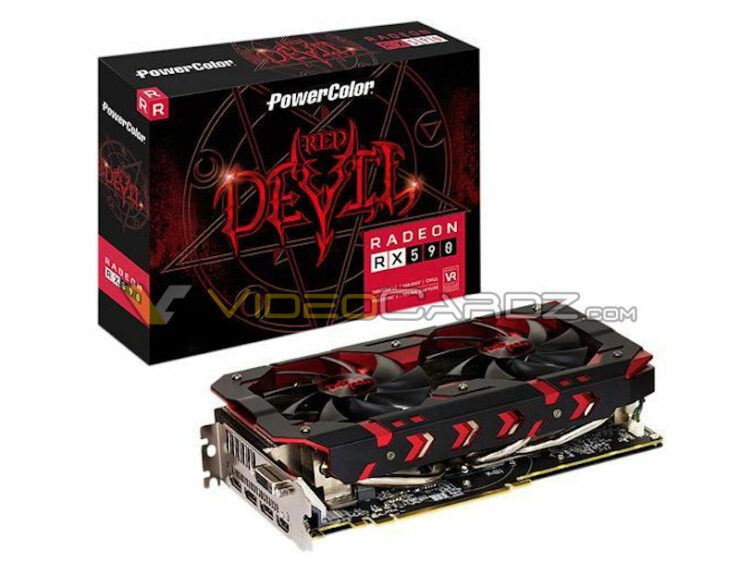 GTAForums user BlackScout revealed to have found a series of game parameters, functions, and strings in the game’s Companion App for mobile devices. 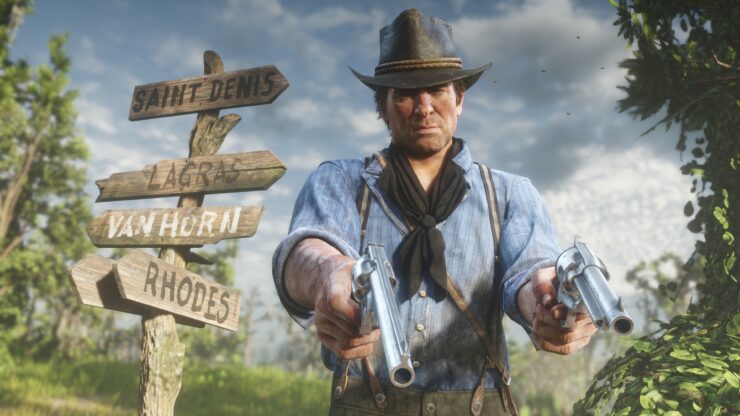 aking a complete departure from traditional GPU design and creating a hybrid architecture that includes a range of new technologies to power the next-generation immersive gaming experiences.

With all the cards launching at around the $1200 FE pricing we could definitely see peoples concern over not seeing one of these cards for the $999 price. 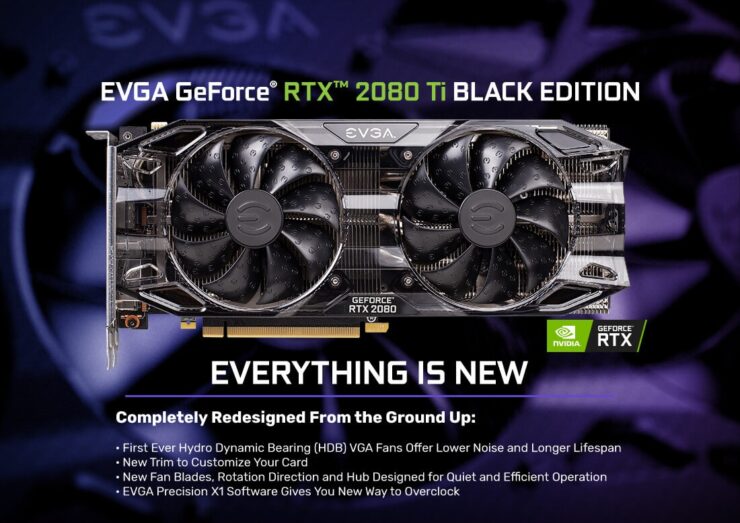