Latest rumors for AMD's upcoming Radeon RX 590 have arrived from the Far East. This time, a new launch date and pricing figures of the Polaris refresh graphics card have been put forward. Based on the rumors, the card is going to be available in the market in the next couple of weeks.

AMD Radeon RX 590 Launches on 15th November For Around $300 US, Rumor Alleges

Before getting into the rumor details, the first thing I want to point out is the naming of the new card. The Radeon RX 590 will be the first graphics card since the Radeon R9 300 series to use the Radeon RX *90 series branding. Since Fiji and Vega GPU architectures, AMD moved their *90 series naming schemes to elusive names such as Radeon R9 Fury X and Radeon RX Vega 64. The previous flagship names were simple number schemes such as Radeon R9 290X and Radeon R9 390X but to make them sound even cooler, AMD started using more attractive naming schemes.

It looks like the Radeon RX 590 will once again use the same old flagship branding. It also suggests that this will be the flagship Polaris GPU offering. Previous rumors have hinted that the card will use a 12nm Polaris 30 GPU core with better clocks and efficiency. There's no word officially yet but the card will be able to deliver better performance with the same number of stream processors as the Radeon RX 580.

We have got some performance leaks here but coming to the more interesting details that are part of this rumor. Mydrivers reveals that the card is expected to hit the retail market on 15th November. The pricing is suggested around 2099 Chinese Yuan or $300 US. This may not be the official US pricing so we can expect something lower than that.

Specs aside from the GPU will include 8 GB of GDDR5 memory clocked at 8 Gbps and we can see this part effectively delivering good performance improvement versus the GeForce GTX 1060 6 GB variant. The GTX 1060 will be getting a GDDR5X update very soon but the performance may not improve by a lot as compared to the refreshed Polaris GPU architecture. 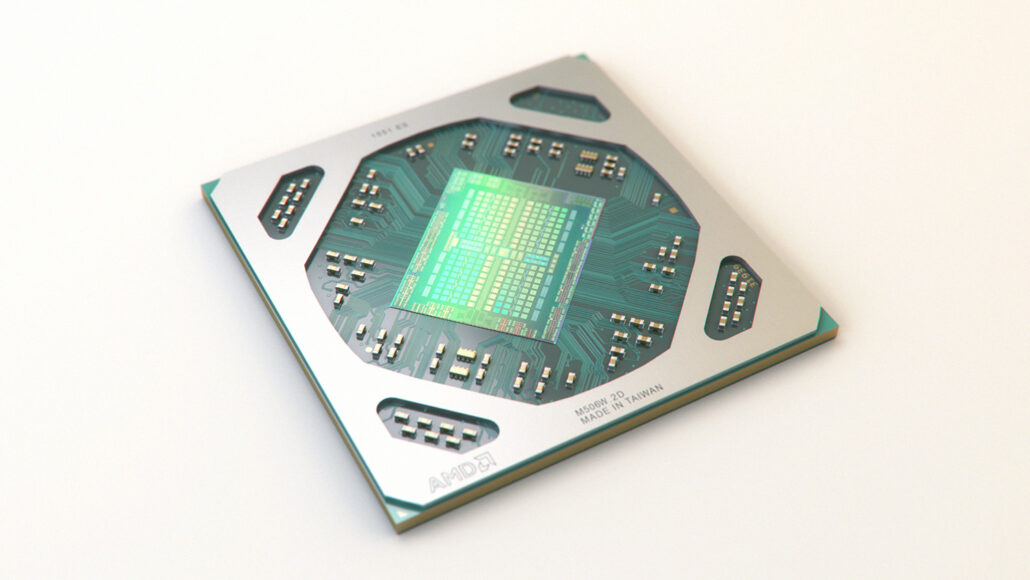 Overall, the mainstream segment is once again going to heat up but this time with the same old but slightly refined GPUs which we already had since 2016.