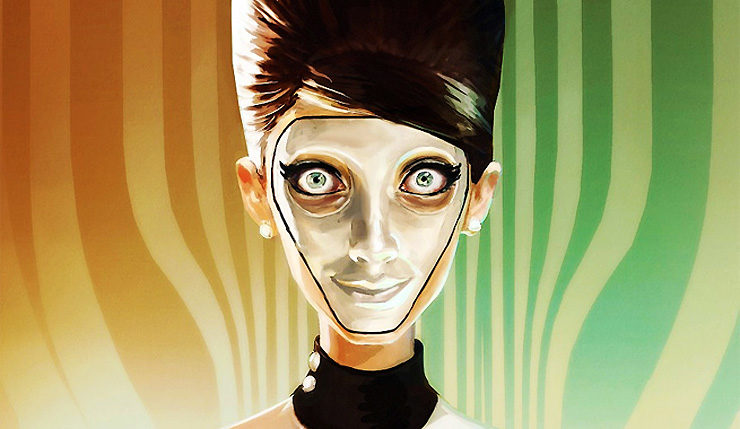 Unhappy news for those eager to play the final version of We Happy Few – the game has been pushed back again. In a new video update, developer Compulsion Games explained they decided to revamp the early hours of We Happy Few, necessitating the game be delayed until sometime this summer (it was supposed to come out in April). Compulsion also uses the video to show off a second playable character, named Sally. You can check it all out, below.

“There are these moments that are memorable, very funny, and super weird and we’re really excited to show you all. But we felt that the first two hours of Arthur’s story just didn’t live up to those moments, meaning that the game didn’t start as well as it should. So, we went back to the drawing board and made a couple of big decisions: we brought forward a number of story moments, to get into the action faster, and also rebuilt the whole first island for Arthur.”

In addition to delaying We Happy Few, Compulsion is also moving the game out of Early Access. Until now, those who pre-purchased We Happy Few for $51 on Steam got to play the Early Access version, but starting February 1, the option to pre-purchase will be disabled. Anybody who’s already purchased the game on Steam can get a full refund. There’s no official word yet on what’s happening with the Microsoft Game Preview version on Xbox One.

We Happy Few sprang to life as a Kickstarter project back in 2015, before entering early access on Xbox One and Steam. Last year, it was announced Gearbox Software would publish We Happy Few, and that the game would be released on PS4 and expanded into a full $60 retail title. Here’s Compulsion describes the psychedelic survival game:

“We Happy Few is the tale of a plucky bunch of moderately terrible people trying to escape from a lifetime of cheerful denial in the city of Wellington Wells. In this alternative 1960s England, conformity is key. You’ll have to fight or blend in with the drug-addled inhabitants, most of whom don’t take kindly to people who won’t abide by their not-so-normal rules. Discover the retrofuturistic city’s dark history as you play through the intertwined narratives of three quietly rebellious citizens of Wellington Wells, each with their own strengths and weaknesses, as they face their pasts, prepare for the future, and engage in activities that aren’t exactly status quo in the artificially enthused society.”

What do you think? Will We Happy Few be worth the wait? Or is there nothing behind the mask?