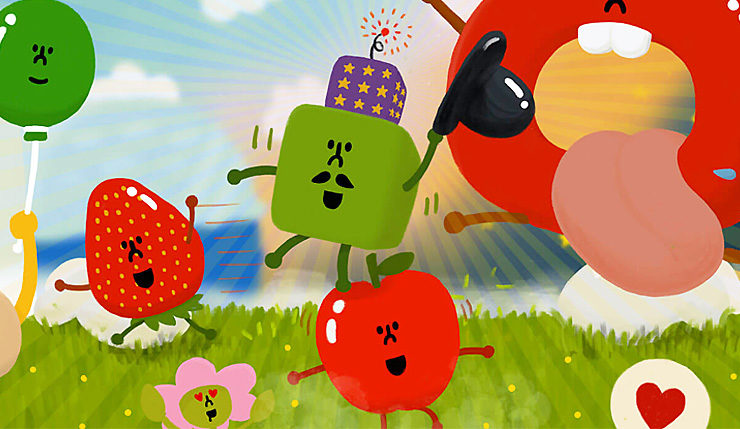 Hey, are you starting to feel like you need a break from all the big, serious holiday triple-A games? Well, what if I told you Katamari Damacy and Noby Noby Boy creator Keita Takahashi has a new game on the way? Yup, December will see the release of Takahashi’s Wattam, which has been in development for over five years. Check out a trailer below.

Well, uh…that didn’t explain much! Here, have a slightly longer Wattam gameplay trailer from a couple months ago.

Welp! That still didn’t explain much. But hey, not knowing what the hell is going on is part of the charm with a Takahashi game. Broadly speaking, it seems like Wattam is about making friends with plants, household objects, poops, and various other things. You can literally connect with these friends by holding hands with them, blast off into the air with your butt, and, uh…I’ll just let the official description take over:

Wattam hits the PC (via the Epic Games Store) and PS4 on December 17. What do you think? Ready to make friends with some rainbow-colored poops? Or is Wattam just a little too quirky for your tastes?