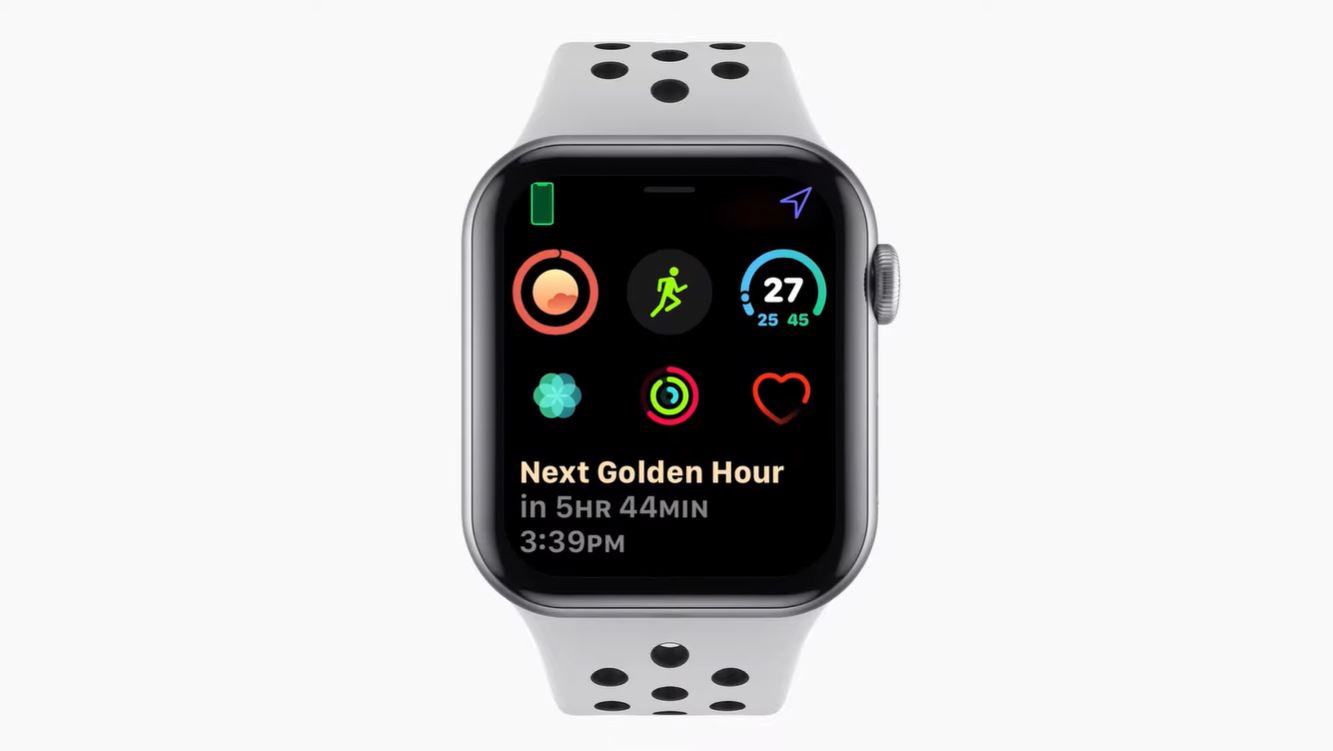 Apple released watchOS a few months ago and watchOS 8 won't be announced until next year. However, it's never too early to ask what we want in the next iteration of watchOS. Seemingly, a designer has come up with a new watchOS 8 concept that envisages the Control Center baked into the Apple Watch. Since the Control Center is part of the iOS and iPadOS, we know very well what it is capable of. However, the designer has given more than just controls to the Apple Watch.

What we mean is that you won't have room to place any more complications after a certain limit. If you don't want complications on the Apple Watch, the only thing that you can do is to select a minimalist watch face. The new watchOS 8 concept solves this problem in the neatest manner.

watchOS 8 concept adds a dedicated place to store complications when they are not in use. Agreed, you will require an additional step to view them but the overall look and feel are pretty simple and easy on the eyes. You will not be glancing at information that is not required. This means that your watch face will not be crowded with complications unless you decide to view them. This gives room to a much cleaner watch face which will only display the essential ones that you choose to.

As mentioned earlier, watchOS 8 solves this problem using a control center. The control center can be accessed by swiping up from the bottom of the Apple Watch's screen. To be fair, the addition of the control center will remove a lot of clutter on the watch face caused by complications.

However, the downside of this approach is that the Apple Watch is an accessory to your iPhone through which you can see information at a glance. Adding a Control Center in watchOS would allow the wearable to come one step closer to the iPhone thereby eradicating the need to own a wearable.

Do you think the Apple Watch should have a Control Center? Share your views with us in the comments.