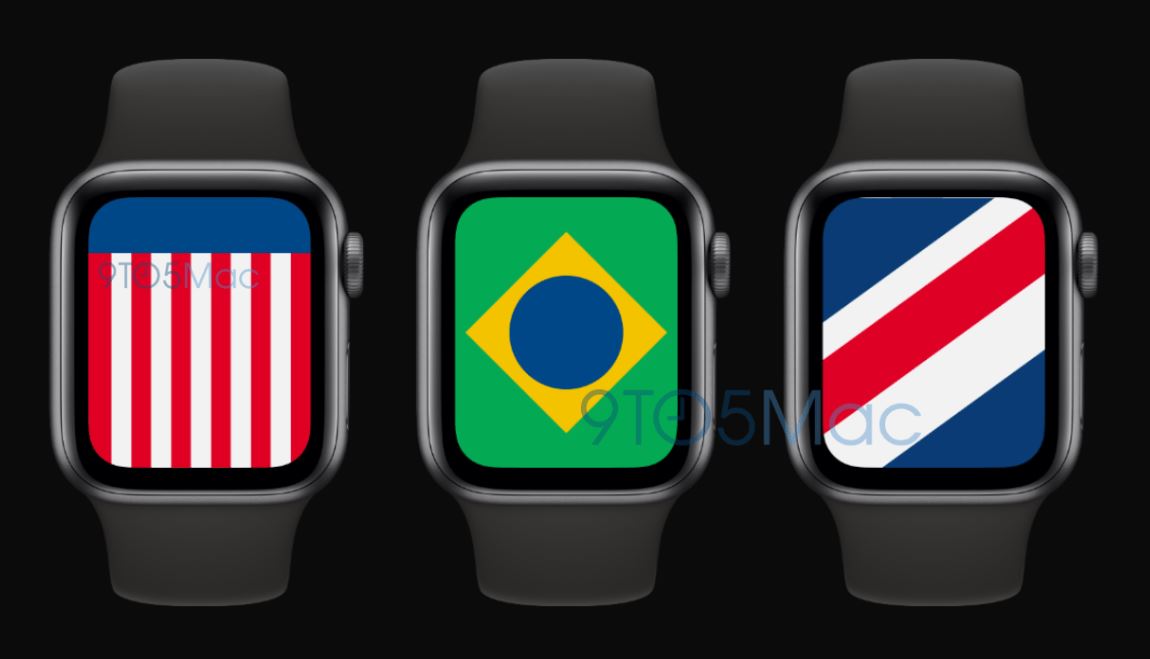 We have a lot to look forward to in iOS 14. While a lot has been leaked in the past few days, there's still more to come. In addition, it's not only iOS 14 that we should be looking forward to because there have been references found that suggest that watchOS 7 will carry "International" watch faces for the Apple Watch.

The watchOS 7 leak comes from 9to5mac and it suggests that Apple Watch will be getting new watch faces representing country flags. However, at this point in time, we're not sure how many country flags will be part of the mix. In addition, we're also not sure if there will be more features. It might be possible that the watch faces will change automatically when a user us visiting another country. 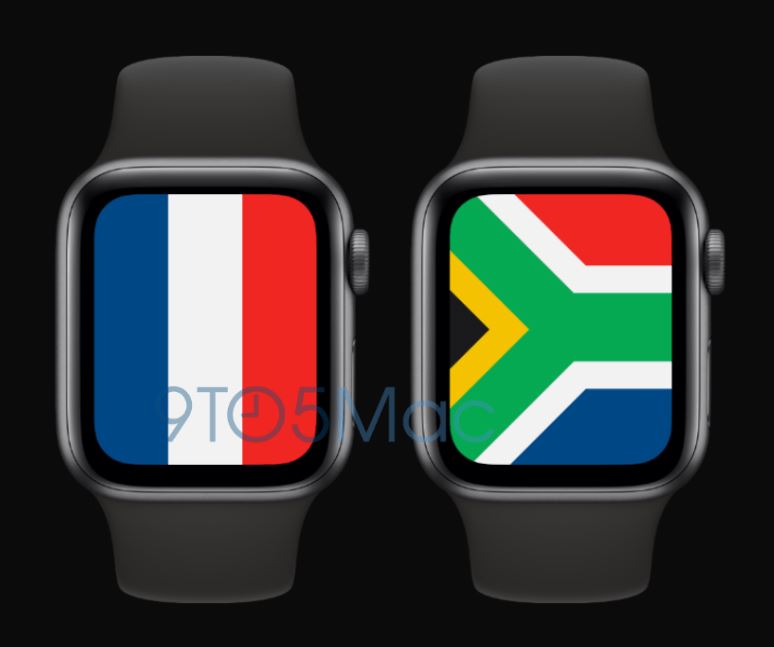 Previously, there was another watchOS 7 leak which will introduce a new watch face called the "Infograph Pro" with a tachymeter built-in. It will be able to measure speed and distance depending on the travel time. While it's great to have if you travel a lot, there has been no official word from Apple regarding it.

Apart from the watchOS 7 leak pertaining to watch faces, we have also previously learned that Apple is also working on ways to share personal watch faces with others via iMessage, AirDrops and more. However, not all of the watch faces can be shared like the Hermes and Nike ones.

Other than this, you might also want to check out the remaining iOS 14 leaks:

What are your thoughts on the watchOS 7 leak referenced in iOS 14? Let us know in the comments.