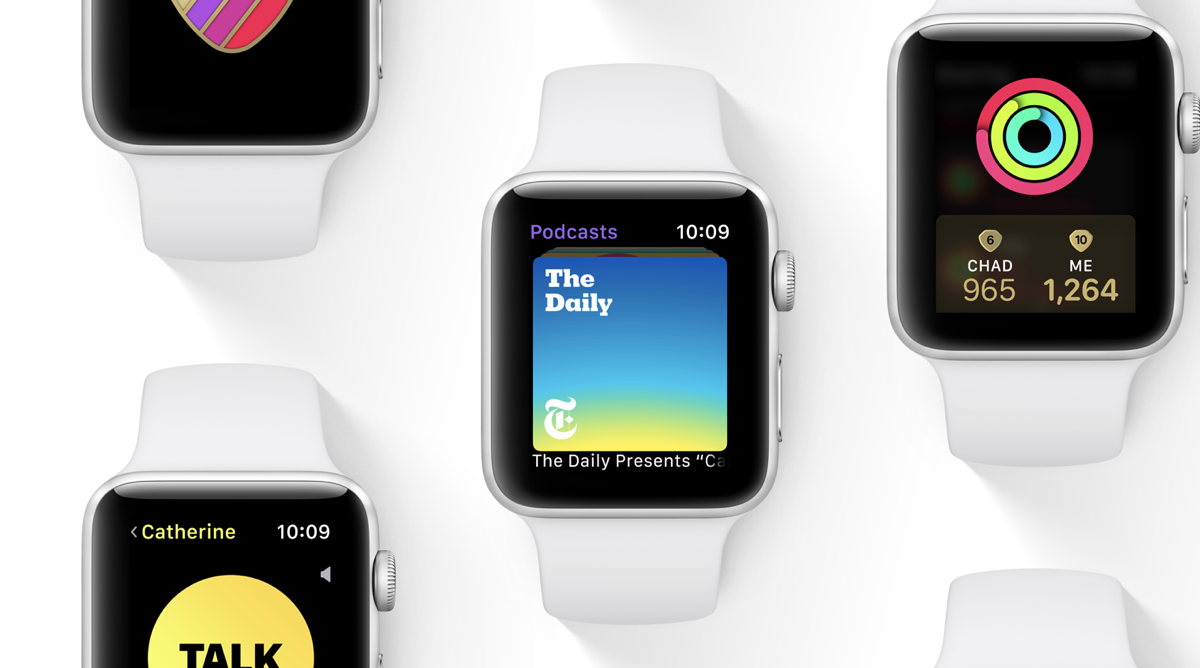 If you’ve been waiting for watchOS 5 final to arrive for your Apple Watch then you will be pleased to learn that it will be available on the 17th of September.

watchOS 5 is a big update although it doesn’t seem to be. Obviously, the UI remains the same, but Apple has tossed in a number of refinements into the mix which are surely bound to improve the overall user-cxprieence for everyone across the board.

While this is good news for everyone, but keep one thing in mind: due to the aging hardware of the original Apple Watch, the OS won’t be available for the first ever lineup of wearables. Sure, you can keep on using the latest watchOS 4 release along with your iOS 12-toting iPhone, but you will be missing out on the new features and refinements altogether. This in turn means that it’s the right time to grab yourself a brand new Apple Watch. Even a Series 1 wearable will do as it supports the new OS out of the box.

In case you are wondering, watchOS 5 packs in a bunch of new features. This includes the ability to share your Activity data with your friends and family members and even compete with them, which is a great feature for fitness fanatics.

Apple has even added new Workout related features which will automatically detect the type of workout you’re doing currently, so you don’t have to slide your finger on the tiny display to kick off a new Workout session. If that’s not enough, Podcasts has made its way to the Apple Watch which means you can be completely untethered to your iPhone in order to enjoy your favorite podcasts.

Siri is far more smarter in this release too, something which we’re sure many out there have been asking for. And if you’re into getting a quick message across to your Apple Watch-toting friends then there’s a new Walkie-Talkie feature in the mix too.

All of this and more can be yours on the 17th of September, provided you have the right Apple Watch model on your wrist.