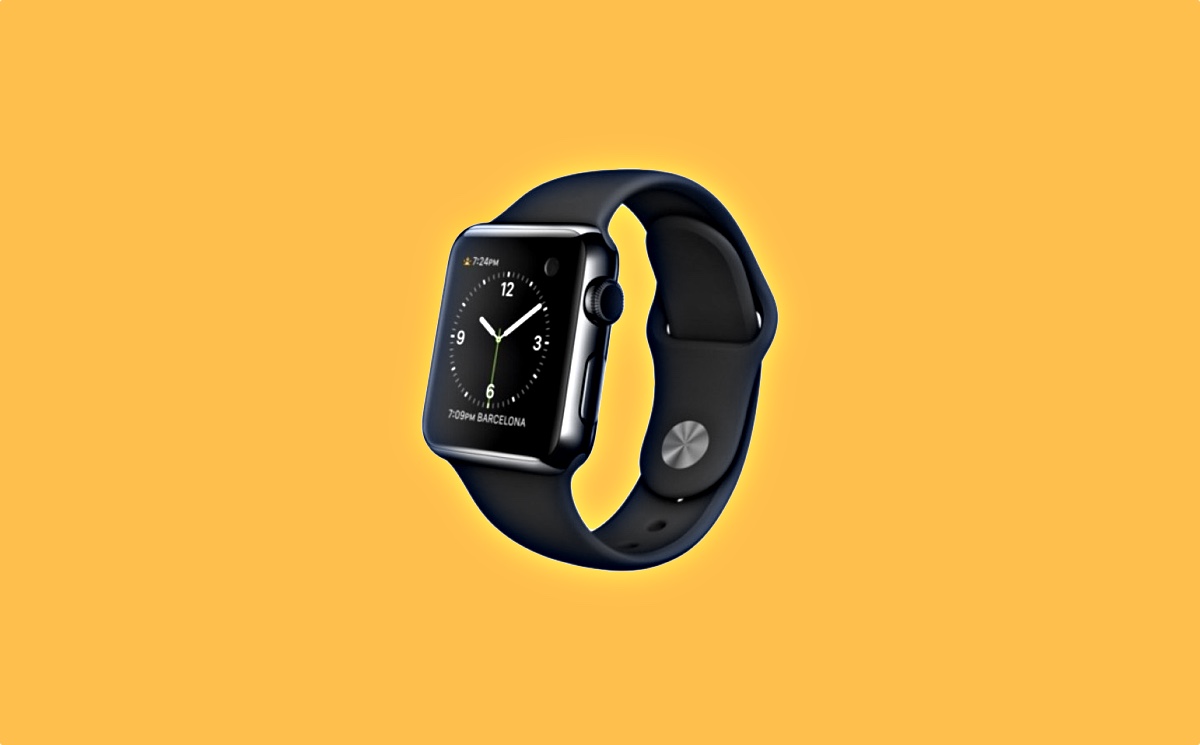 We will be seeing the GM (Gold Master) release of watchOS 5 for Apple Watch in a few days and that should have everyone excited, until or unless you are a Series 0 user.

watchOS 5 is a minor upgrade, but it takes some giant leaps in certain areas. For example, Apple Watch will now automatically detect the type of workout you're doing while also introducing features like the ability to use the device as a walkie-talkie between two Apple Watches. Sounds good, and that's exactly our point.

With the announcement of watchOS 5, it also came to light that the wearable OS won't be available for the original Apple Watch model, likely due to its weaker hardware. This means that no matter what you try, your device won't go beyond watchOS 4, and that's the end of the life for it. Of course, you can keep on using the device alongside your iPhone that can run iOS 12, but you won't be able to enjoy the watchOS 5-specific features.

This in turn means that it's high time that you upgrade from your original model to something a little more recent such as the Series 1 or Series 3. But even then I would recommend not going ahead with the upgrade immediately as the Series 4 is on the horizon, which should definitely pique your interest in a lot of ways. How, you ask? Well, for starters, it will have a larger display that's edge-to-edge and is reportedly thinner than all of the previous models.

The entire point of this post is this: if you were looking forward to install watchOS 5 on your Apple Watch and you happen to have the original model on your wrist, then there's no way you can upgrade to it. The only option you have is whether you upgrade to the latest watch model, or wait for the new one to come out, which surely will later this year.

The choice is a difficult one, and we're certain you'll ride the eddies out easily.