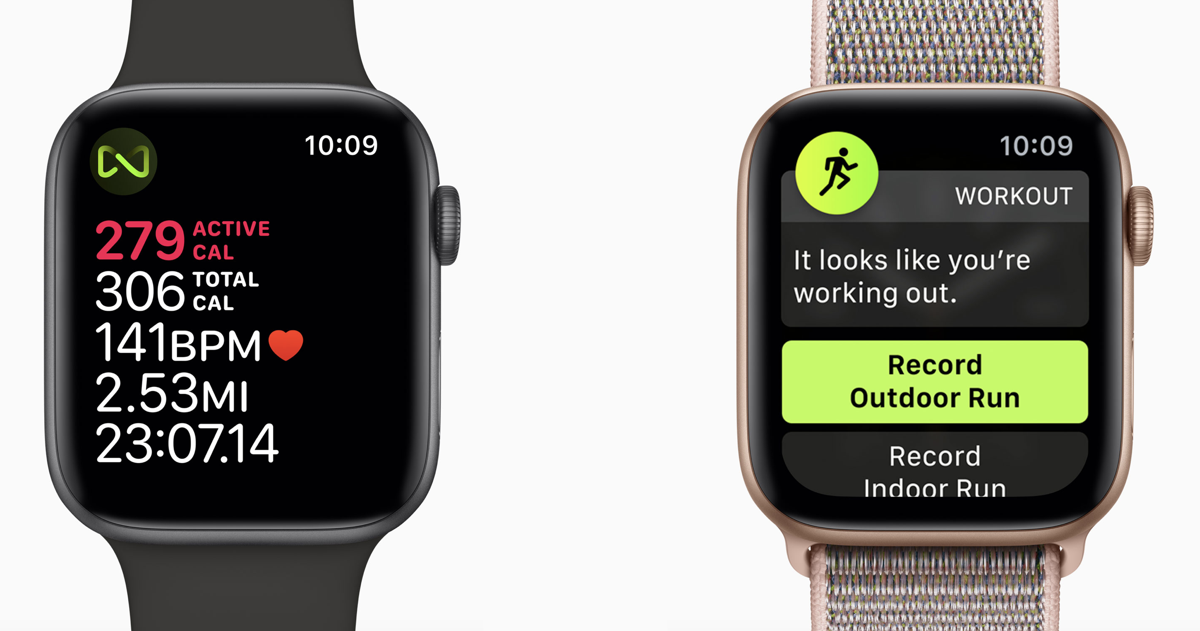 Apple Watch users (sans Series 0) can go ahead and download the final version of watchOS 5.2 right now. Here's what is new in this update.

Apple Watch updates usually come in slow and steady but every new release brings with it a bevy of improvements that make the wearable an enjoyable experience. Today, watchOS 5.2 is now available for all Apple Watch users, except Series 0, and this is what ti brings to the table in terms of changes and feature additions:

Now, let's get to the download itself. If you're a new Apple Watch user then it should be made clear right away that once go ahead with the update, watchOS 5.2 is going to take a while to install. Unlike iOS updates, this one's not going to be zippy at all. So, for a moment if you think your watch might not be moving forward with the update, trust me, it is.

With that disclaimer of sorts out of the way, you can start things off by placing your Apple Watch on its magnetic charger and connect to WiFi as well. On your iPhone, launch the Watch app then navigate to General > Software Update. Tap on Download and Install as soon as you see the new watchOS 5.2 update.

First, the update will be downloaded, verified with Apple and then installed on your Apple Watch. This entire process may take up to half an hour, so please make sure that you do not use your iPhone or Apple Watch. In fact, I'll go as far as saying that you should install the update just before going to bed, at a time when you are absolutely certain you won't use either of your devices. Once the installation is complete, you'll hear a chime on your Apple Watch after which you can use the wearable as you normally would.

Those with cellular Apple Watch models should go ahead and install the update right away as new software updates tend to make things as stable as possible over an LTE connection. This will in turn give you a far better untethered Apple Music and calling experience.