We're merely half an hour away from the Samsung Unpacked event, due to take place in New York. Samsung will be announcing its highly anticipated Galaxy S4 smartphone. Most people have been asking how to watch Samsung Galaxy S4 event live stream, lucky for us, there's a link just for that. 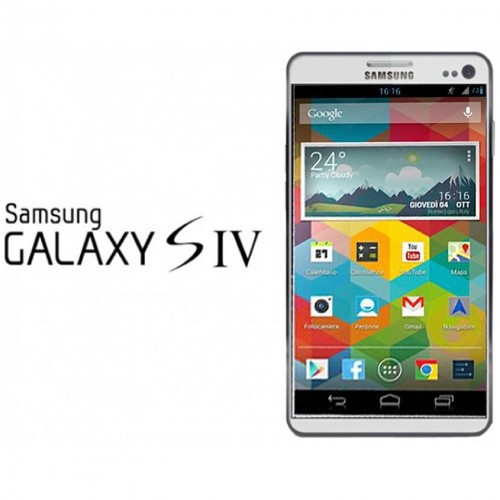 This is the first time that Samsung is launching a product on U.S. soil. That is just one of the reasons why the hype surrounding this device is through the roof. Samsung has previously held events in a number of countries in Europe, the shift to U.S. marks a significant move on part of the company as they take the Galaxy brand to new heights.

Until the event kicks off, be sure to check out our detailed Samsung Galaxy S4 rumor roundup. We take one last look in detail at the rumors that have fueled the hype surround Samsung's upcoming flagship Android powered smartphone. Pretty soon we'll know what the Korean manufacturer is hiding under its sleeves. So be sure to watch Samsung Galaxy S4 event live stream and be a part of this amazing experience.