The Samsung Galaxy S5 was finally announced yesterday and it is kicking. The official details regarding the Galaxy S5 are out in the wild so we decided to put it head to head against its elder brother, the Galaxy S4. There are quite a few people who would still prefer the Galaxy S4 over the S5 but they may only be because the prices will definitely fall. Either way, we are going to take a closer look at what the devices have to offer. Let’s begin with a simple Samsung Galaxy S5 Vs Galaxy S4 tabular comparison. 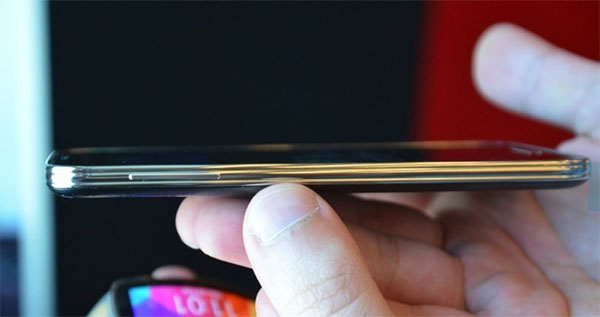 Samsung has long been in love with plastic and they stuck with it until the Galaxy S4. With the Galaxy S5, we do see a difference, but it is still not that huge. The problem with shiny plastic that came with the Galaxy S4 and previous devices is that no matter how much you have paid for it, it still looks cheap. With the Galaxy S5, Samsung has finally gotten rid of the shiny plastic and come with something that looks and feels somewhat more premium. It would seem that they hit a perfect balance with this one. While there are people who state that the back of Note 3 still is more elegant, we believe the only way out of this one would be for Samsung to bring in some metal into the picture. One thing that is certain however, is that the phone, as soon as you hold it, looks and feels like a Galaxy device.

The Galaxy S5 is a tad bit larger than the S4 although it is not a huge different. But seeing as how they increased the screen size with the Galaxy Note 3 without having to increase the size of the device, S5 is at a disappointment.

While the Galaxy S4 offered the Snapdragon 600 processor, the new Galaxy S5 ships with a powerful Snapdragon 801 inside. The 801 is powerful than the 800 by around 0.2 GHz. As far as the chipsets go with the S4 and S5, this is the only major difference. The S4 offered 1.9 GHz of power while the S5 offers 2.5 GHz of raw speed.

You must be disappointed to know however that the RAM inside of the Galaxy S5 was kept to a 2GB. Even in the case of the Note 3 we saw 3 GB of RAM. However, they did bring the USB 3.0 port to the Galaxy S5 which means faster charging and faster rate of data transfer. As far as the storage memory is concerned, the base model of the Galaxy S5 ships with 16 GB. The Galaxy S5 does not have a microSD card slot which would come in very handy if ever you are in need of more memory. That is certainly one particular drawback. 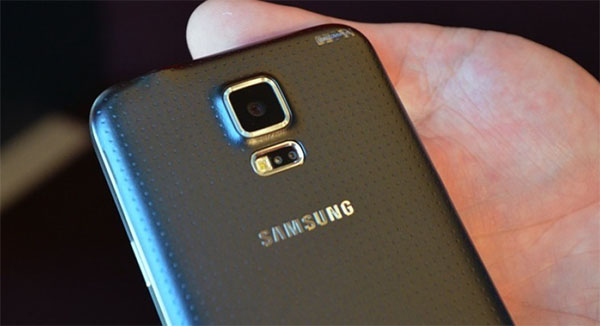 While the Galaxy S4 is starting to get updates to the Android 4.4 KitKat, the Galaxy S5 is launching right off the bat with it. Moreover, on top of the latest Android OS, S5 does have some neat features that we are sure you would come to love.

The TouchWiz looks better than ever. You will find changes to the quick settings toggles and the Magazine UI which sits to the far left of the home-screen. Samsung S Health applications have been upgraded with considerable new features which can be used with the latest smart Gear and activity trackers.

Just as expected, the Galaxy S5 ships with a fingerprint scanner which brings in a lot more security and privacy to your device. Although, in functionality, it is significantly different than that of the iPhone 5s. Samsung offers a scanner whereby you have to swipe your finger on the home button whereas with the iPhone 5s, you only need to place your finger on the button.

Ask any photographer and he will tell you that a good camera is not all about the megapixels. Where the Samsung Galaxy S5 camera does offer a better a camera if you consider the megapixels, with 16 MP on board compared to 13 MP on the Galaxy S4, what you will be interested to know is that the Galaxy S5 is capable of recording a 4K video. That is four times the quality of real high definition. Samsung has also improved focusing speeds on the S5’s camera with all thanks to the phase detection autofocus, a technique which is found in DSLRs. More specifically, it takes about 3/10th of a second to actually focus on an object which in all honesty, is ridiculously fast on a smartphone and a considerable feat. Other features include real-time HDR, new automatic shooting modes, ‘studio’ mode for editing pictures and videos, and selective focus. 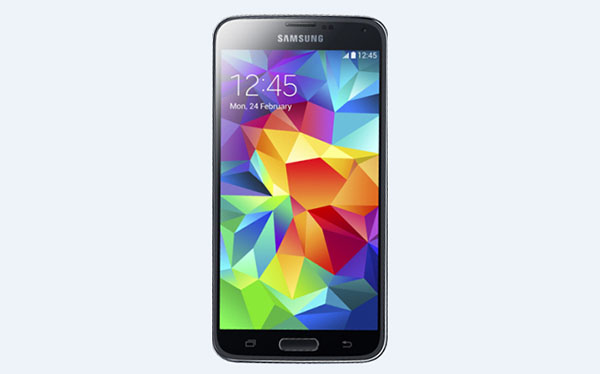 Well, that will be all for comparison at this stage. We will know more once we get a hands-on with the new beauty. We think the Galaxy S5 is an amazing device and if you are looking to shed some dollars, it would be wiser to buy an S5 rather than a Galaxy S4.