Anticipation is at an all time high as we prepare for Samsung Galaxy S4 release, which is scheduled to take place on March 14 in New York City. Earlier today the Korean company released a new teaser video in which it just might have revealed the upcoming Galaxy device. Meaning that the teaser video has been successful in what it was supposed to do: tease.

The first Samsung Galaxy S4 teaser covers all the major bases. We're told in the video that the upcoming device will be one of the most amazing product to be released in the market, ever since TVs went color. That's quite a bold statement to make which nonetheless is required so as to fire up consumer interest. We're also introduced to Jeremy in the video, a kid that has been tasked with safeguarding the Samsung Galaxy S4 until its public unveiling on March 14. Have a look at the teaser:

Obviously its nothing serious and the whole teaser is a bit on the humorous side, it seems as if the next flagship Android device from Samsung has been revealed in this teaser video. We've captured some screenshots of the video to make our point here. First, lets see the leaked press shots of Galaxy S4 to get an idea of what the design may be. 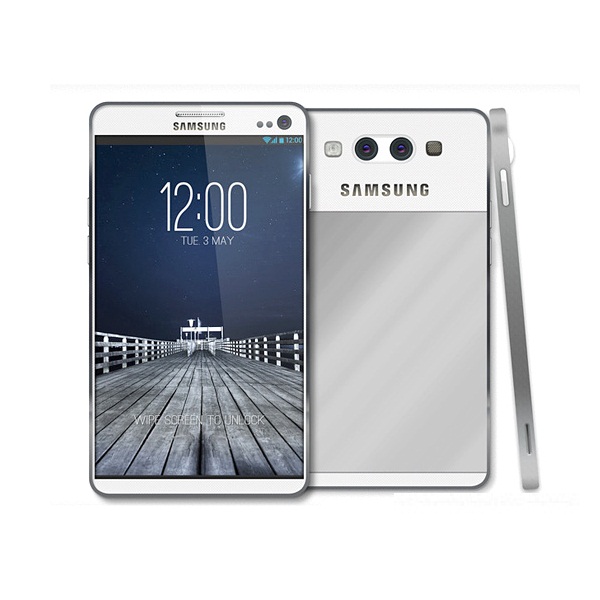 It's a big change over its predecessor, the Galaxy S3. The Samsung official in this teaser video is shown chatting away on what is apparently the Galaxy S4 before Jeremy enters the conference room. Look at the following screenshots closely, something is definitely fishy here. Pay attention to the right hand in which the device is being held. 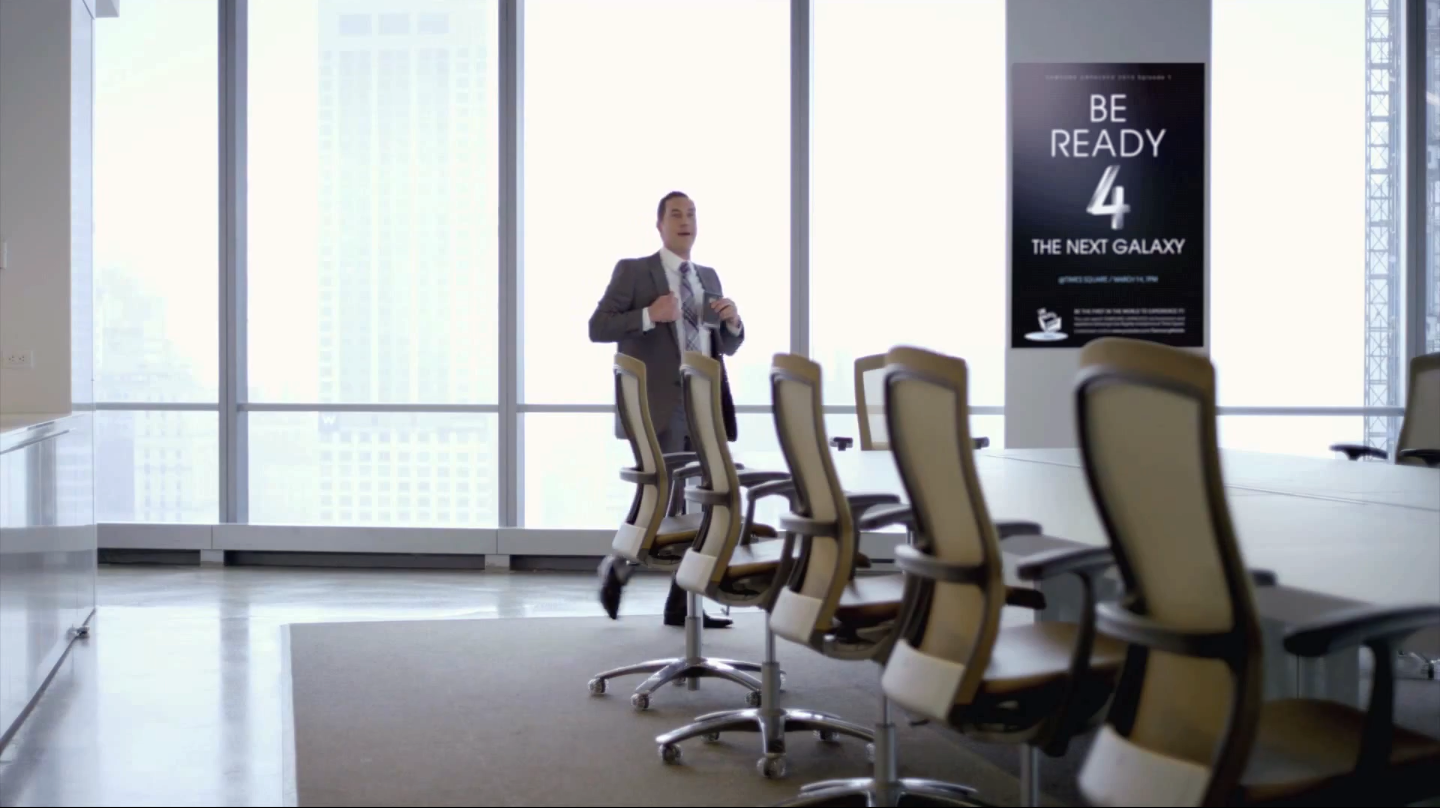 The shot has been taken from afar and the device is quickly tucked in to the jacket pocket before the camera moves in. No substantial revelations about the Samsung Galaxy S4 can be made from this video alone, but since the story is too be continued, maybe the upcoming teasers will offer a better glimpse of the upcoming device.