Watch Dogs Legion Could Be a Next-Gen Launch Title, If the Consoles Actually Ship This Year 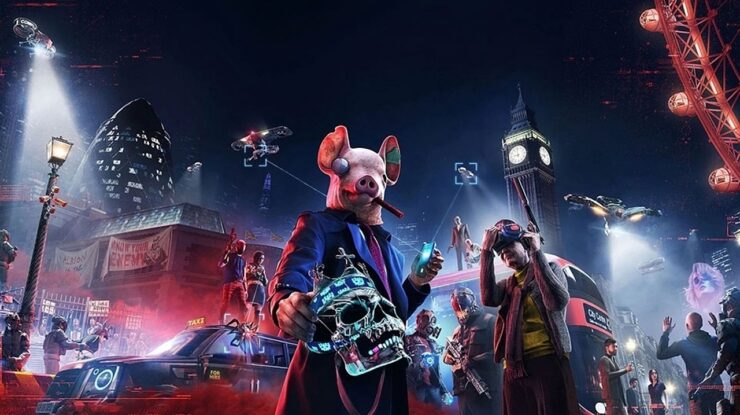 Watch Dogs Legion has received quite a significant delay since its original release window. It was meant to come out on March 6th, 2020, but Ubisoft later postponed it alongside Gods & Monsters and Rainbow Six: Quarantine as it scrambled to make each game more unique and polished following the unsuccessful launch of Ghost Recon Breakpoint.

Now, Watch Dogs Legion is being targeted as a next-generation launch title this Holiday season, according to anonymous sources cited by Videogames Chronicle. In fact, in an interview with the New York Times, Ubisoft CEO Yves Guillemot did recently say there were no significant disruptions in the publisher's schedule after the internal development teams switched to the 'work from home' model; however, he also noted that Ubisoft is 'in touch with partners and if there’s a need to adjust in order to do what’s best for them and for our players, we will do so', suggesting another delay of Ubisoft games (including Watch Dogs Legion) isn't out of the question if PlayStation 5 and Xbox Series X miss their marks due to COVID-19 related problems.

Watch Dogs Legion looked very ambitious at E3 2019, where Nathan had the chance to play it and came away favorably impressed.

I’ll admit, I haven’t always been a huge fan of Ubisoft’s open world games. Their sandboxes are technically impressive, no doubt, but all too often they’re lacking in personality. The publisher has been toying with adding more RPG-like depth to their games for a while now, and Watch Dogs Legion promises to be their most successful effort yet on that front. They’ve really gone the extra mile with the new “recruit anyone” mechanic, and I found myself immediately drawn in by their virtual London populated by real, living, playable characters. Add some new refinements to Watch Dogs’ core hacking and action gameplay to the mix, and you have a game that could be more than just another Ubisoft sequel. This might be the next open-world watershed for the company. Keep Watch Dogs Legion on your radar, because after only 45 minutes with the game, I definitely feel London calling.

The game will also support raytracing reflections, as announced by NVIDIA a while back.