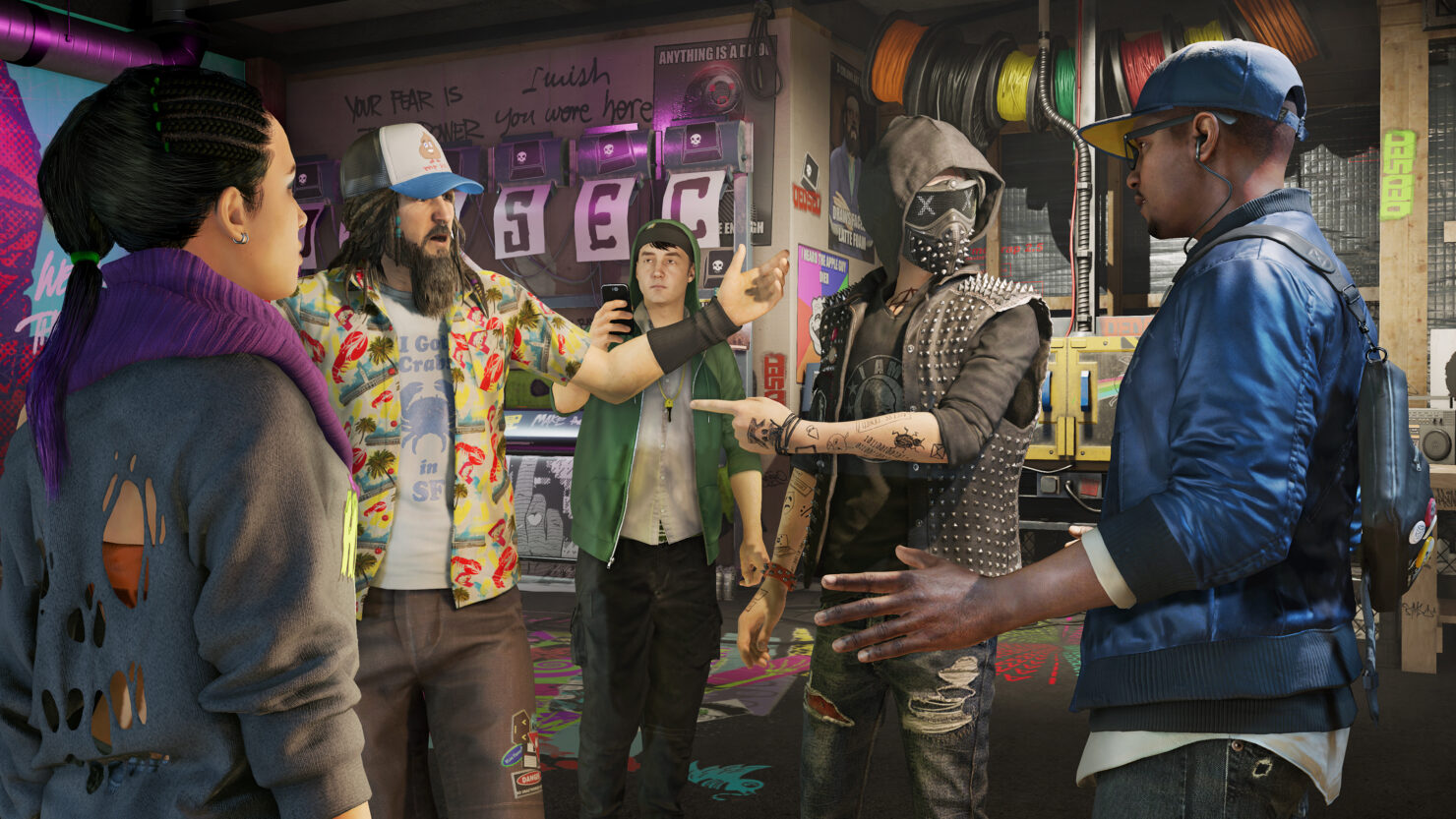 That's one way to blow a lid off. The latest trailer for Watch Dog 2's T-Bone Challenge highlights explosives and mayhem. The Challenge #3: Blow the Lid Off requires the player to get 30 explosive kills, the deadling being January 8th.

A job well done will net you a reward of $35,000 in-game cash along with getting you one step closer to unlockable T-Bone inspired gear like a messenger bag and car. It seems like using the fancy new grenade launcher will be your best (and most fun) option for getting it done.

Ubisoft recently released the big Watch Dogs 2 1.08 update a few weeks back that added a number of features such as:

Watch Dogs 2 is out now on PC, PlayStation 4, and Xbox One. Rosh reviewed it on PlayStation 4 and rated it 9/10:

The gameplay itself stands up and is so deeply enjoyable that you can play almost any mission and have lots of fun. This is an open world game that like Saints Row, has come out from under Grand Theft Auto’s shadow and exists on its own. With amazing mechanics, inspired characters and some genuinely thought provoking missions, Watch_Dogs 2 should be on the Christmas list of any player that wants to fight back.

The game also handily made our list of best action/adventure games released in 2016.