Watch Dogs 2 has yet to be confirmed officially, but there's very little doubt that the game is in the works, considering it's been mentioned by Ubisoft more than once in the past few months. An announcement is expected to come during the Ubisoft E3 2016 conference, but something new on the game has emerged online today thanks to the actor who provided motion capture for the main character. 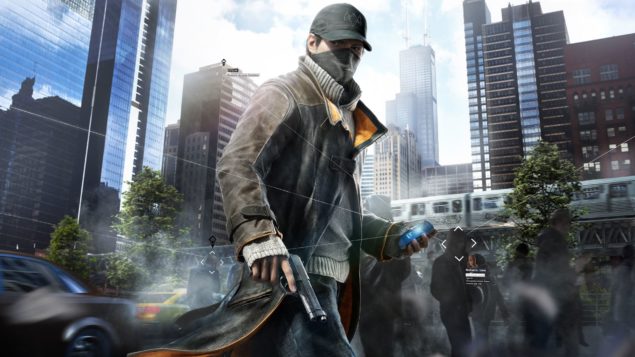 A few hours ago, Nerd Leaks shared an image taken from the Instagram profile of actor Cort King which confirms that Watch Dogs 2 will have a brand new protagonist. This character has yet to be named, but it seems like Aiden Pierce won't be coming back in a leading role in the second entry of the series. 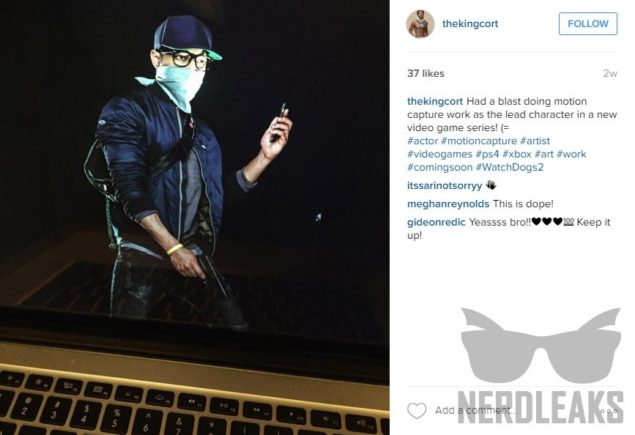 As already mentioned, Ubisoft has acknowledged the existence of Watch Dogs 2 during Game Developers Conference 2016, with the publisher confirming that the game will come with DX12 support and that it will be highly optimized to run on AMD hardware. Following GDC 2016, the game has also been made available for pre-order on GameStop.

Watch Dogs 2 seems like it will be the big Fall Ubisoft title, with the Assassin's Creed series going into hiatus for the year. Earlier this year, the publisher confirmed that the hiatus will allow the team to re-examine the franchise, update the development process and bring some of the changes the series needs. It's also been hinted that the series may stop receiving a new entry every year.

Watch Dogs 2 has yet to be confirmed officially, so there's very little we know about the game. With the E3 2016 getting closer and closer, we will definitely learn more about the game very soon so stay tuned for all the latest news on Ubisoft's next big open world game.