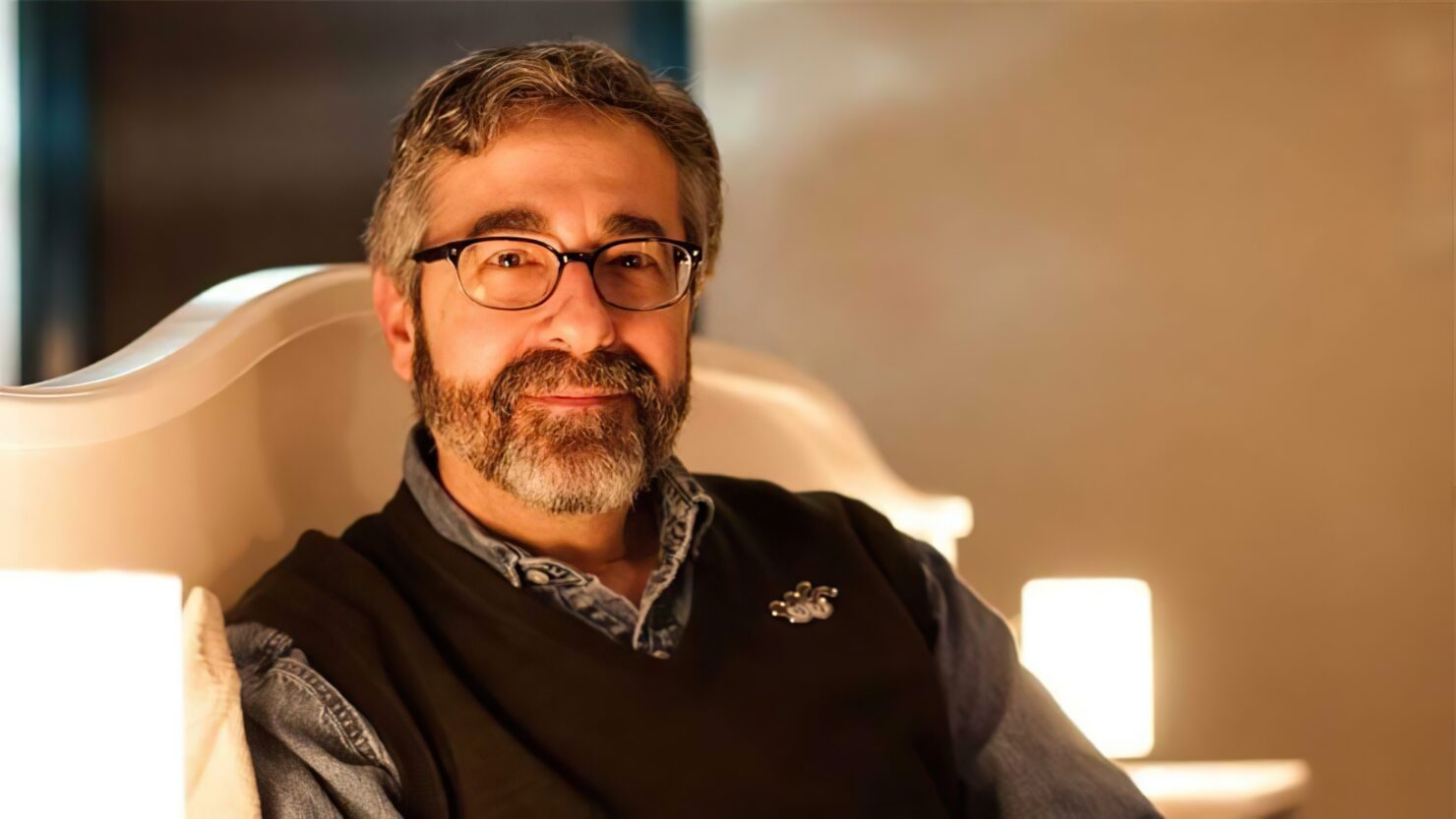 Renowned game designer Warren Spector was interviewed by GamesBeat last week. Among various topics discussed there, he blasted NFTs and expressed only mild interest in the metaverse.

Here’s where I’m going to get in trouble. I’m literally going to have people giving me hell about what I’m about to say, but I really don’t think I care. NFTs are ridiculous. I do not understand why anybody would want to climb on that bandwagon. Ownership of virtual goods that can be instantly reproduced in unlimited quantities. Who thinks that’s a good idea? So NFTs, I have no interest.

The metaverse, sure, maybe someday, but honestly it’s going to be long after I’m gone. I’m happy about that. I like living in the real world.

Later in the interview, Spector revealed that one-half of the team at Otherside Entertainment is creating a new Dungeons & Dragons game in collaboration with IP owner Wizards of the Coast.

Paul [Neurath] lives in the northeast, in New England, and I live in Texas. If there’s a silver lining to COVID, and you have to look hard to find that, it’s that we have learned that we can make games with remote teams. We’re one company.

There’s a Dungeons and Dragons game being done up there with Wizards of the Coast. They’re learning an awful lot and filling up a hard drive with engine and extensions to the engine. We’re learning right along with them. We’re not starting with an empty hard drive. It’s pretty cool.

We’re making games we believe in. The D&D game is going well. You’d have to ask them to know for sure, but I think Wizards is happy with what we’re doing.

That's not the immersive simulation game Warren Spector and his team have recently announced, by the way. That project is based on a new IP and is still very early, while the D&D game certainly sounds much further along.

By the way, Warren Spector also couldn't say anything more about System Shock 3 than what we got when news broke that Tencent would take over the game's development. He was only able to confirm that Otherside Entertainment worked on System Shock 3 in 2018 and 2019 before the project changed hands.