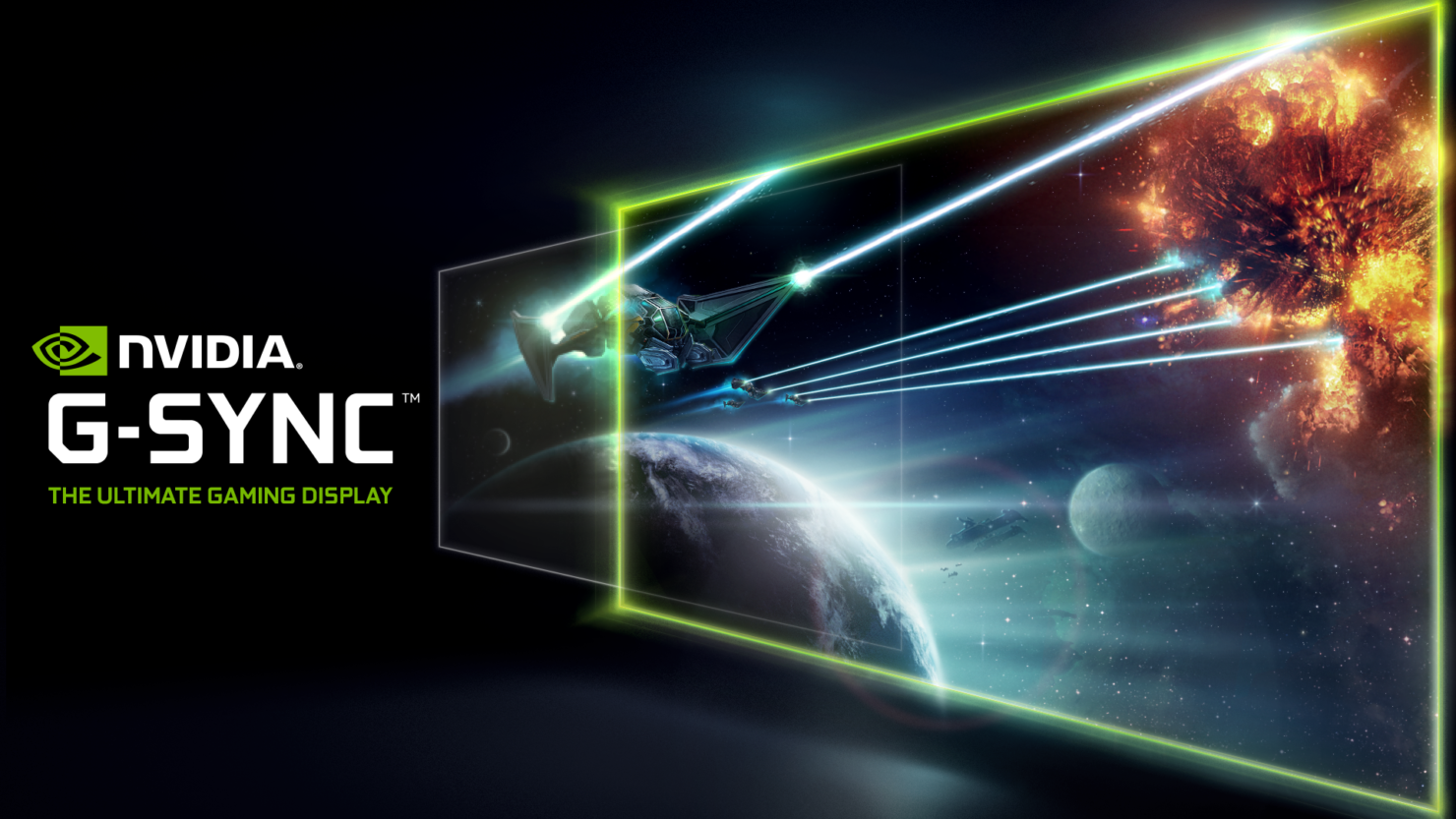 With April being the target NVIDIA wanted partners to release G-SYNC HDR monitors passing by without a single release, these were products that were originally slated to release in 2017. However, I have considered it a marketing tactic since even now there isn't much in the way of GPUs that can push 4K 144Hz in triple A titles. That being said many other factors could have contributed to these delays.

Asus's panel has been found at sicomputers.nl for the extremely high €2,556.50 for pre-order. Though we really, really hope pricing is much more affordable as that is simply out of the budget for almost all PC gamers. It does include a 1000-nits brightness, direct LED backlighting and 384 zones with quantum dot film to allow HDR10 and coverage of the DCI-P3 color gamut.

Acer will be selling a very similar panel with 1000 nits brightness and 384 zones with HDR10 as well. We should assume the exact same featureset since both are being made by AU Optronics and we should also expect the Acer panel to be a bit cheaper. Gordon Mah Ung from PC Gamer recently took a look at the Acer monitor here.

MSI's new Optix AG32CQ may seem familiar to those who follow monitors closely with the almost identical name and design to the older AG32C from last year, though this time instead of being 1080p 165Hz this one is 1440p 144Hz. The Q in its name stands for quad HD.

We have a 32-inch monitor with 1800R curvature and with 178°/178° viewing angles, 144 Hz refresh-rate (slightly lower than the 165 Hz of its Full HD predecessor), 1 ms (GTG) response-time, 3000:1 static contrast ratio, and support for AMD FreeSync technology. As always MSI didn't reveal pricing. Though we will update if any new information becomes available.