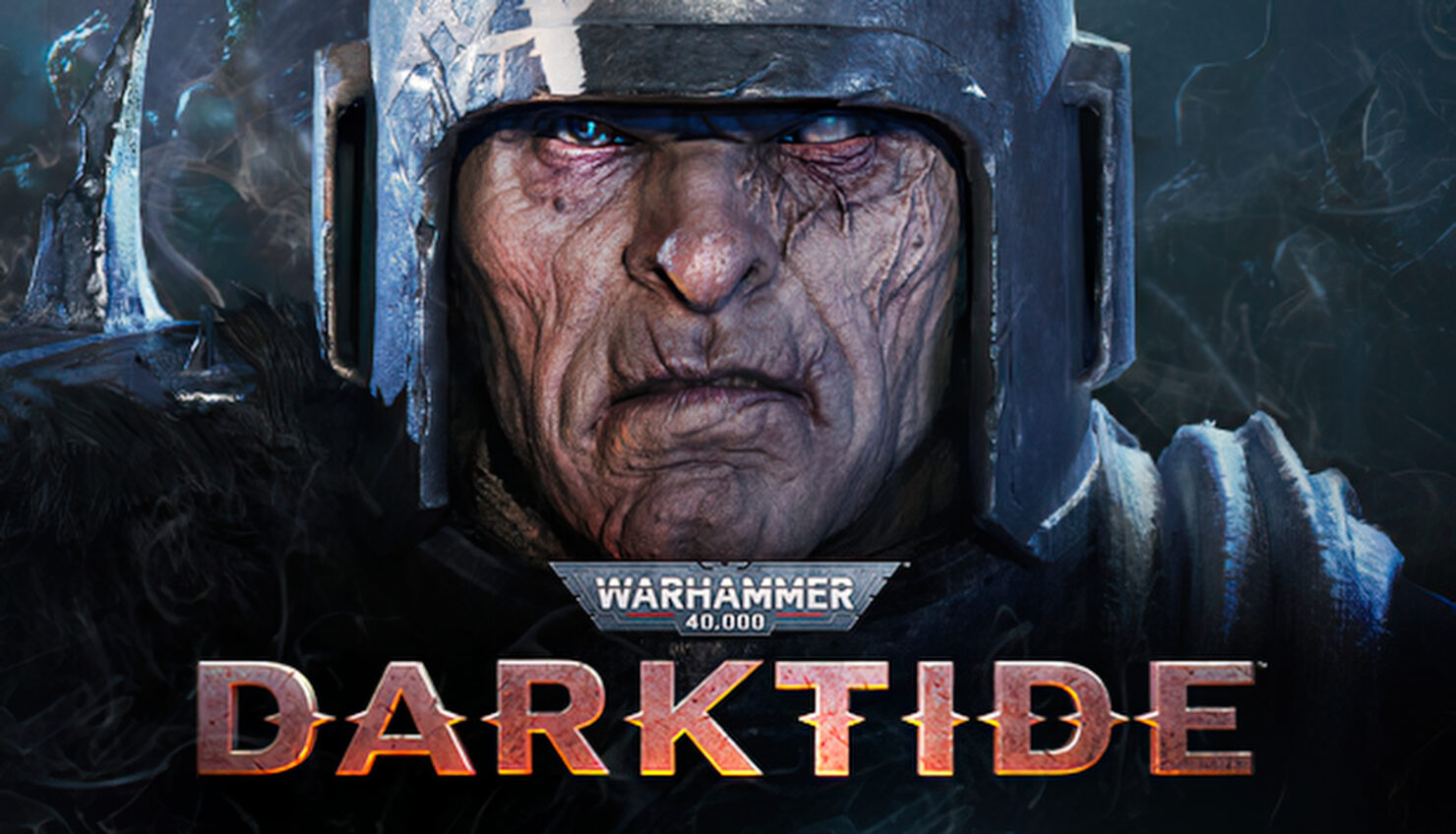 Fatshark announced another delay for its upcoming Warhammer 40,000: Darktide game. Originally scheduled for Fall 2021, it was delayed to Spring 2022, but the release date has now been moved further away to September 13th.

Warhammer 40,000: Darktide will be released for PC (via Steam, where the game has been in the Top 10 of the most wishlisted titles since its announcement) and Xbox Series S|X.

Fight together with your friends against hordes of enemies in this new Warhammer 40,000 experience. From the developers of the best-selling and award-winning co-op action franchise Vermintide, Warhammer 40,000: Darktide is a visceral 4-player co-op action game set in the hive city of Tertium.

A fast paced and brutal adventure

Stem the overwhelming tides of enemies alongside up to 3 friends in this harrowing co-op experience. Team composition and collaboration are critical, and will determine whether or not you secure victory for the God-Emperor.

Built on the legacy of Vermintide 2’s highly-praised melee combat, Warhammer 40,000: Darktide introduces a deep and balanced gunplay to the mix. Master the balance between ranged and melee combat as you fight through a slew of enemies, feeling the impact of each swing of your chainsword or blazing gunfire from your lasgun.

Step into the dystopian and violent world of the Warhammer 40,000 universe where you play the part of a convict turned agent who serves the zealous Inquisition in its mission to exterminate Chaos cultist corruption.

Your character, your playstyle

Choose your class and customize your skillset and load-out — all tailored to suit your own style of play. Upgrade your gear, customize your character’s looks, and prove your worth to the elusive Inquisitor.