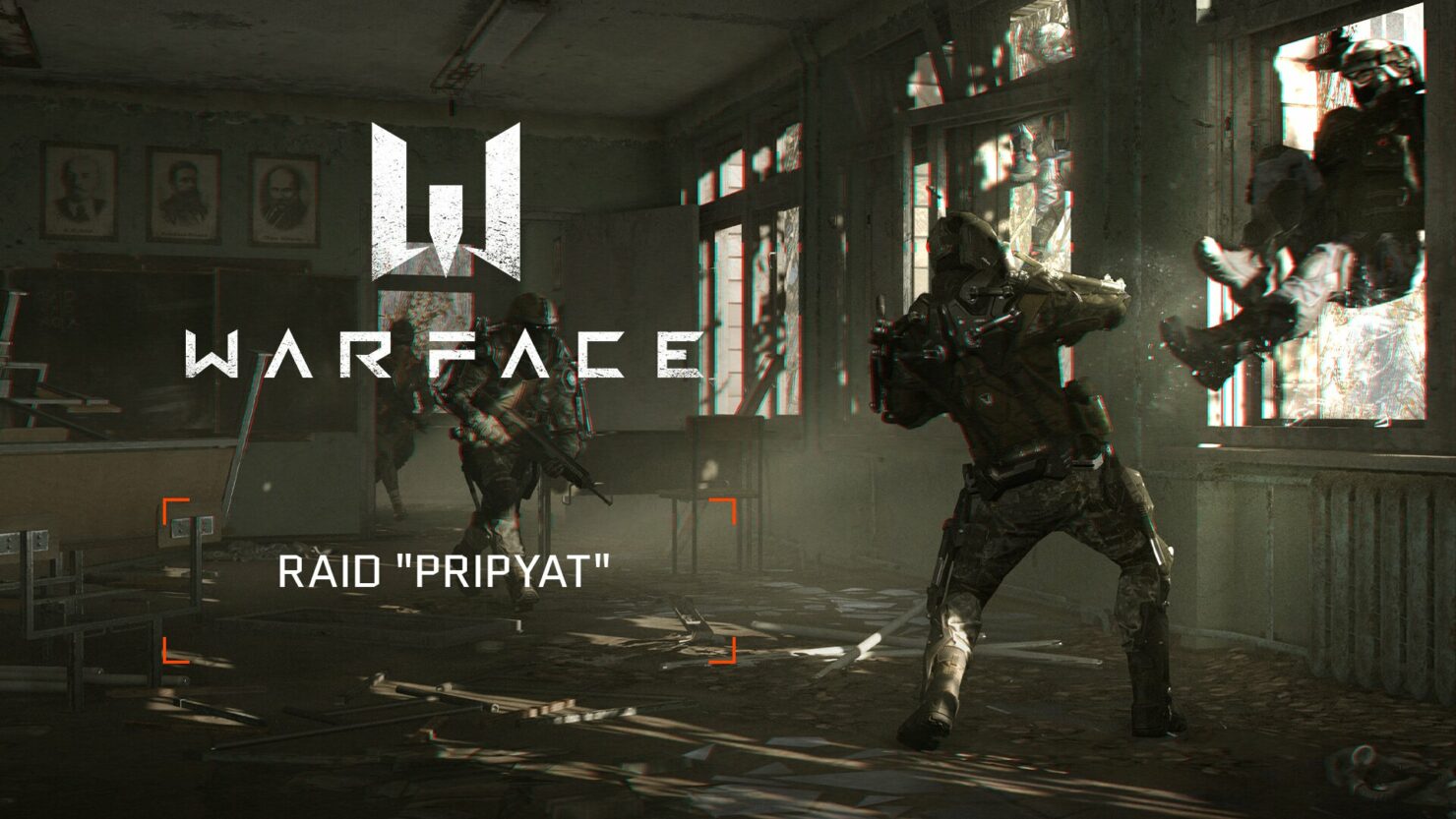 Warface has taken on a bit of nuclear fallout thanks to the location of its newest setting: Chernobyl. My.com, publishers of Warface, has launched the 'Pripyat' update for both the PlayStation 4 and Xbox One versions of the game. This new update is said to feature a "unique, narrative-driven Special Operation that introduces new game mechanics and a mission which allows players to explore an infamous ghost town in the radiated atmosphere of the exclusion zone around the Chernobyl reactor. Players can look forward to new enemies, rewards and achievements, as well as a new weapon series called “Nuclear”.

The story behind this update is as such:

As part of the new special operation, Warface operatives will visit Pripyat - one of the most mysterious and historically significant places on Earth. According to intelligence reported to the Warface headquarters, there is increased seismic activity in this region. It is the players' task is to investigate what is happening in the region and to confirm if the instability is related to the activities of the evil Blackwood organization that have been seen around the city.

Earlier on this year, we covered the fact that Warface had come to the PS4 and was coming to the Xbox One. We also briefly touched upon the 'Pripyat' update. Pripyat includes a number of new features, including new PVP modes and maps, as well as brand new raids. 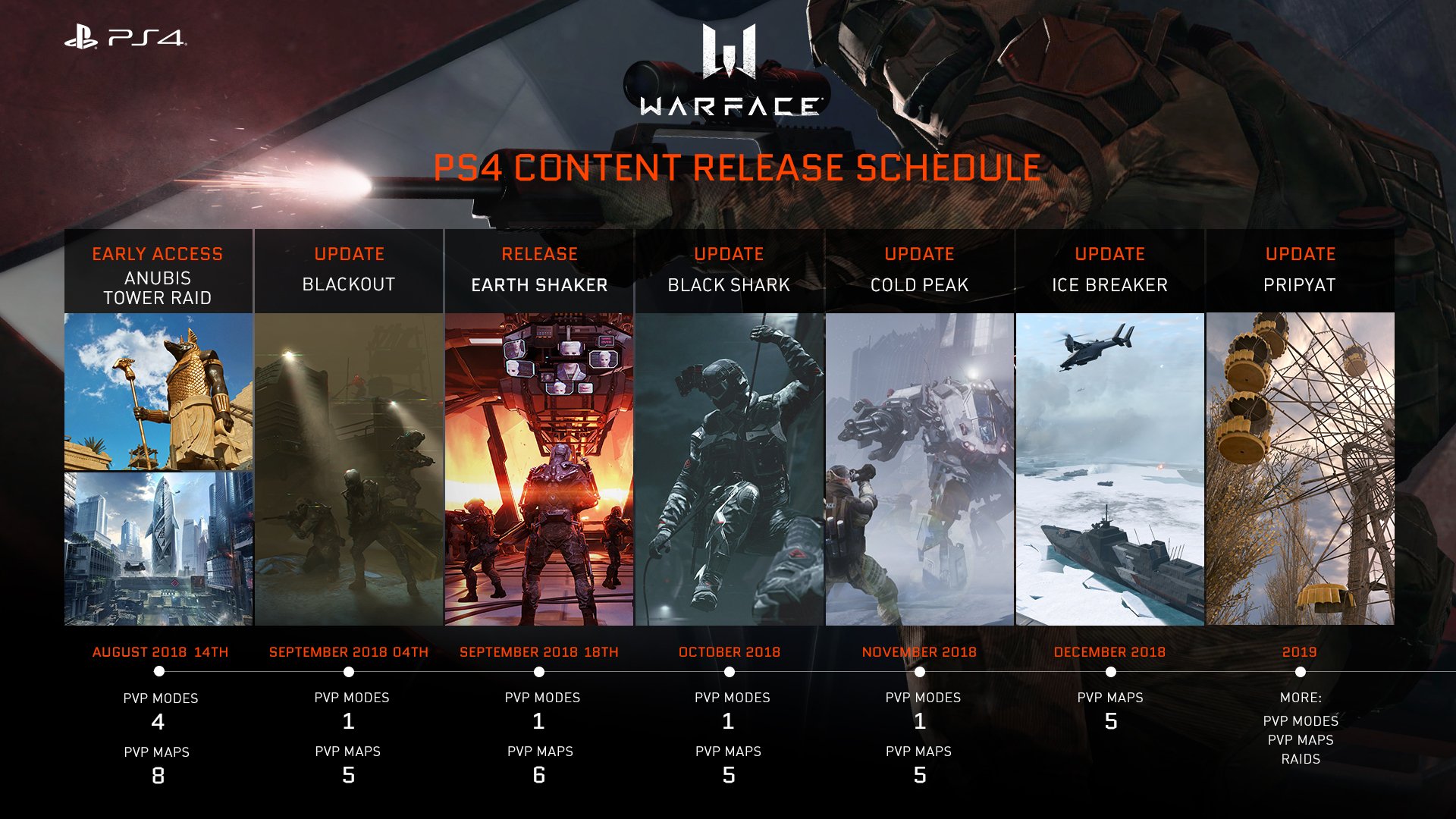 As well as these new game modes, the update will also feature new combat mechanics. These include energy-based shields that will be used by specific enemies and defensive placements. One such enemy but be the newly introduced SED, an android that is said to be so fearsome that the only way you'll be able to bring it down is with precise teamwork with all four of your squad.

Warface is out now and free to play on the PC, PlayStation 4 and Xbox One.