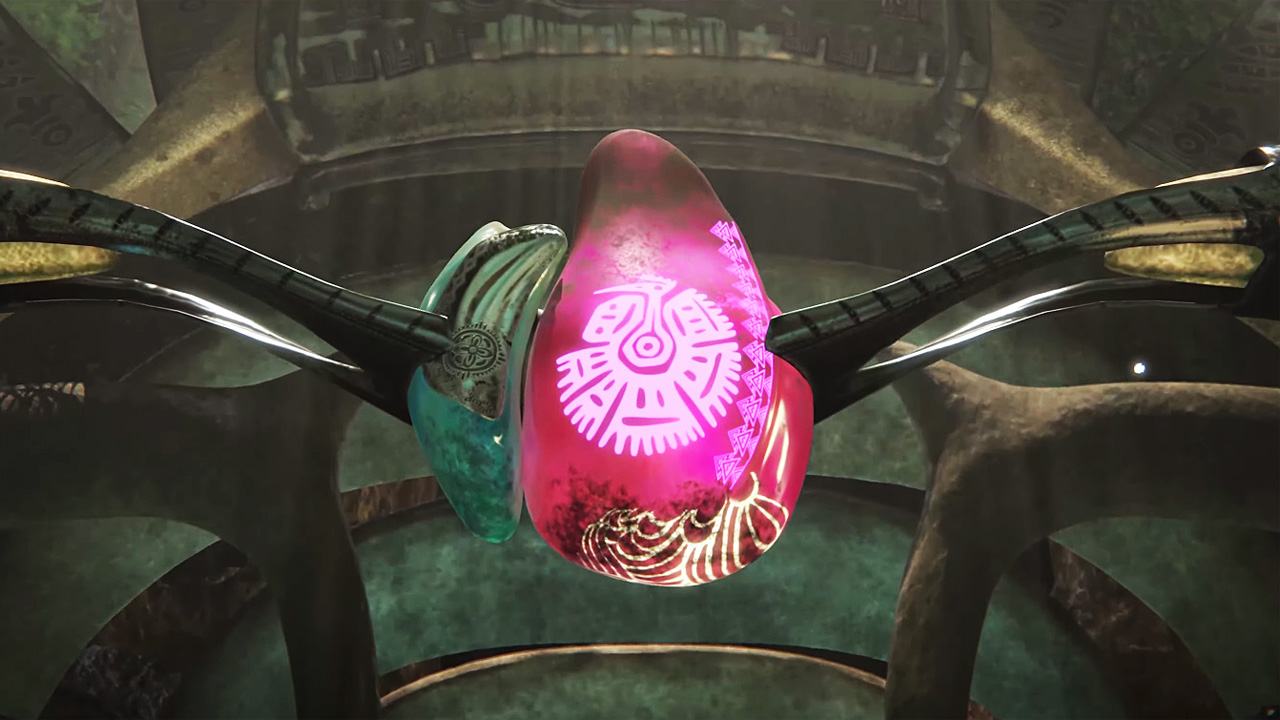 Looking to measure how capable your rig is when it comes to ray tracing and other fancy new rendering techniques? Well, Basemark has released a new benchmark, entitled Relic of Life, designed to test out the latest visual bells and whistles, including ray-traced reflections (with multiple bounces), ray-traced global illumination, physically-based rendering, and more. All the major APIs are supported, including Vulkan 1.2, DirectX 12, Metal, and more. You check out a quick video of Relic of Life in action, below.

Not the most visually-appealing thing I’ve ever seen, but it’s designed to test your hardware, not be a grand artistic achievement. Relic of Life is part of Basemark’s new GPUScore benchmark suite. Two more benchmarks, “Sacred Path” for mid-level GPUs and “The Expedition” for mobile devices, are also planned. Basemark claims their benchmarks are run on a frame-by-frame basis, resulting in more consistent, repeatable results. Here’s more information on the Relic of Life benchmark…

GPUScore: Relic of Life is a graphics benchmark that utilizes real-time raytracing. It is aimed for PC’s and laptops that have a raytracing capable graphics card. Relic of Life supports both DirectX 12 and Vulkan 1.2 graphics API’s. The content of Relic of Life represents the last chapter in the GPUScore storyline.

You know you can’t resist seeing how your system measures up. You can download the Relic of Life benchmark for Windows 10, 11, or Linux systems, right here.