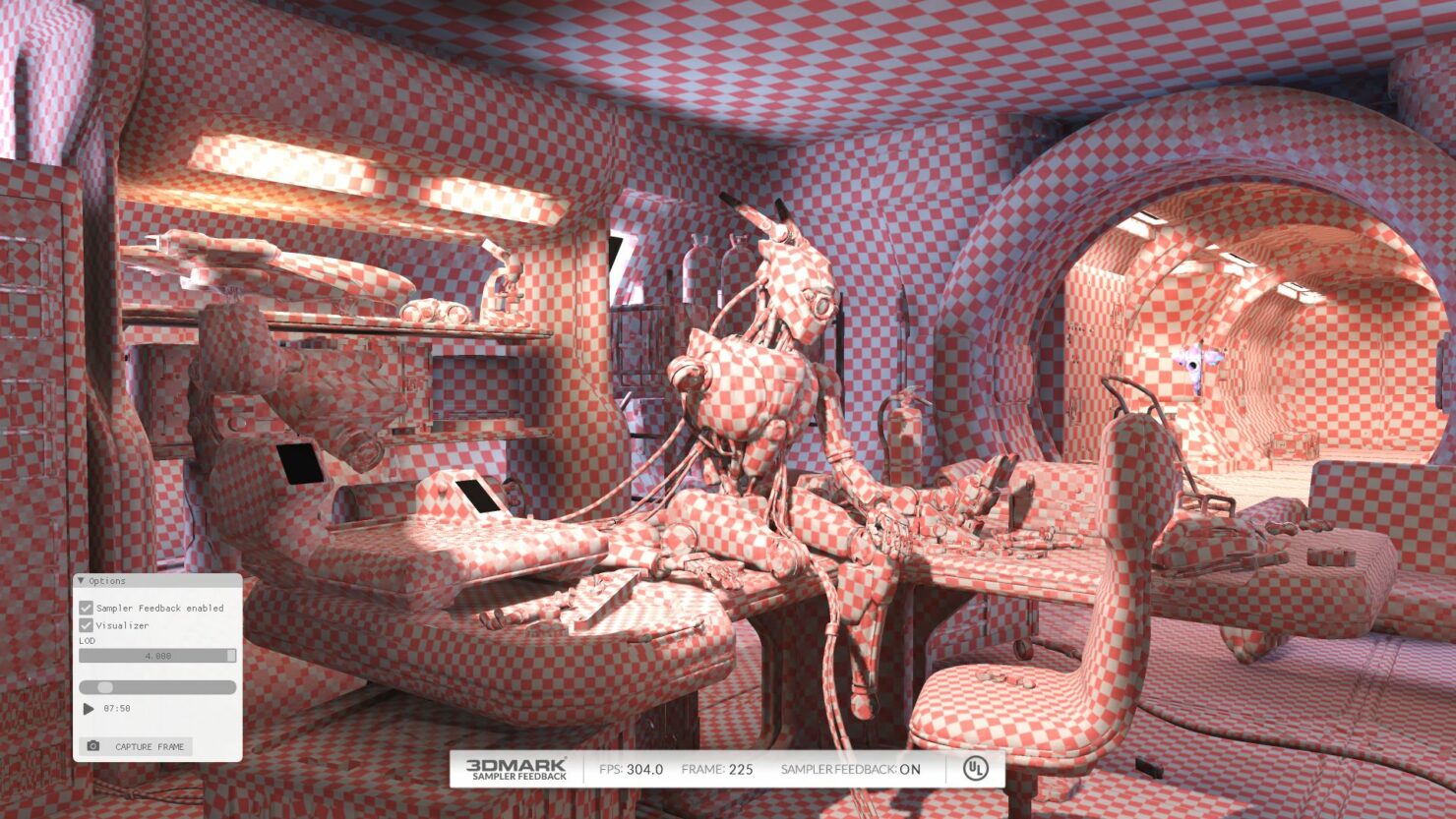 UL Benchmarks has added full support for DirectX 12 Ultimate within its 3DMark software suite with the addition of the Sample Feedback Feature Test.

3DMark has been getting updated with DirectX 12 Ultimate feature tests for a while now. The test suite has already received performance evaluation benchmarks that cover DirectX Raytracing Tier 1.1, Mesh Shaders, and Variable Rate Shading. The latest addition in their test suite is the Sampler Feedback Feature test.

Running the test for myself on an NVIDIA GeForce RTX 3090 graphics card on Windows 10, the benchmark reported a 6.3% performance difference with Sampler Feedback Off and On. Image quality was largely identical throughout the scene but having Sampler Feedback enabled gave a nice performance boost. 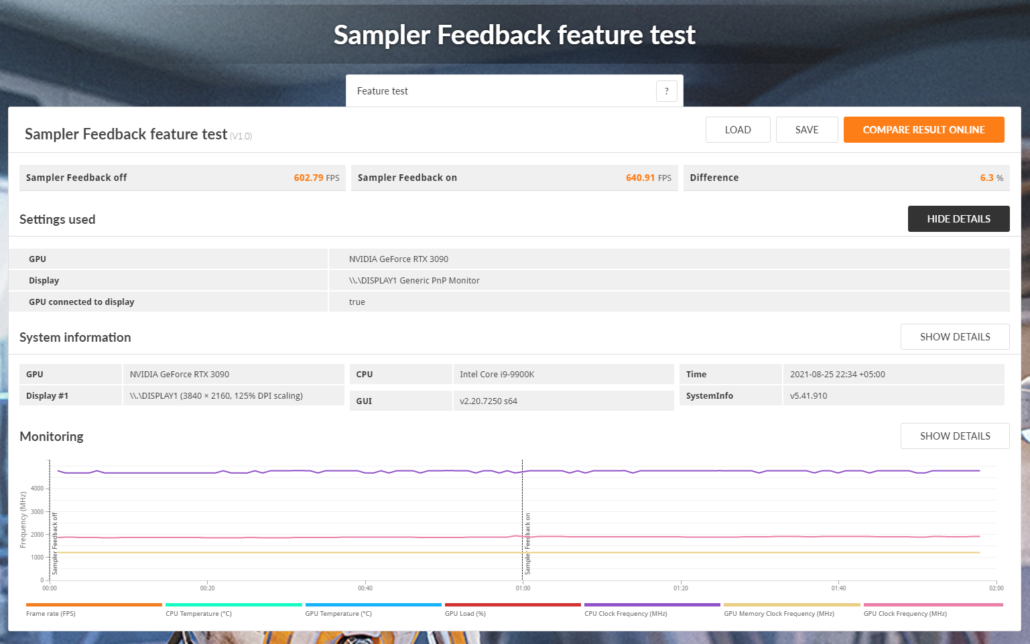 What is sampler feedback?

Sampler feedback is a new feature in DirectX 12 Ultimate that enables more efficient handling of textures and shading by recording data on texture sampling and locations.

Sampler feedback can be used to further optimize texture space shading. For example, regions in the texture space that won’t be visible on the screen can be skipped, resulting in an increase in shading performance. Using sampler feedback in this process is faster than generating the same information through custom shaders.

Sampler feedback is a very complex feature, and we recommend reading Microsoft’s DirectX Developer Blog and the DirectX functional spec for detailed information on how it works.

The test scene is a robot repair shop. Texture space shading is used to shade the scene as the camera moves around the environment.

The test runs in two passes. In the first pass, the scene uses texture space shading and a custom software solution that generates information about which texels require shading. In the second pass, sampler feedback is used to optimize the texture space shading operations by more efficiently identifying the texels that are being accessed.

The result of the test is the average frame rate for each pass and the difference between the two expressed as a percentage. You can read more about the test in the 3DMark user guide.

The 3DMark Sampler Feedback feature test includes an interactive mode that helps illustrate the small visual difference between sampler feedback and the reference software implementation. You can pause and jump to different parts of the timeline, change settings in real time, and export frames for comparison. You can also toggle sampler feedback on and off, change the shading level of detail (LOD) and visualize the shading resolution used for each surface.

All four DirectX 12 Ultimate feature tests are included in 3DMark Advanced Edition, which you can buy on Steam or direct from the UL Benchmarks website. 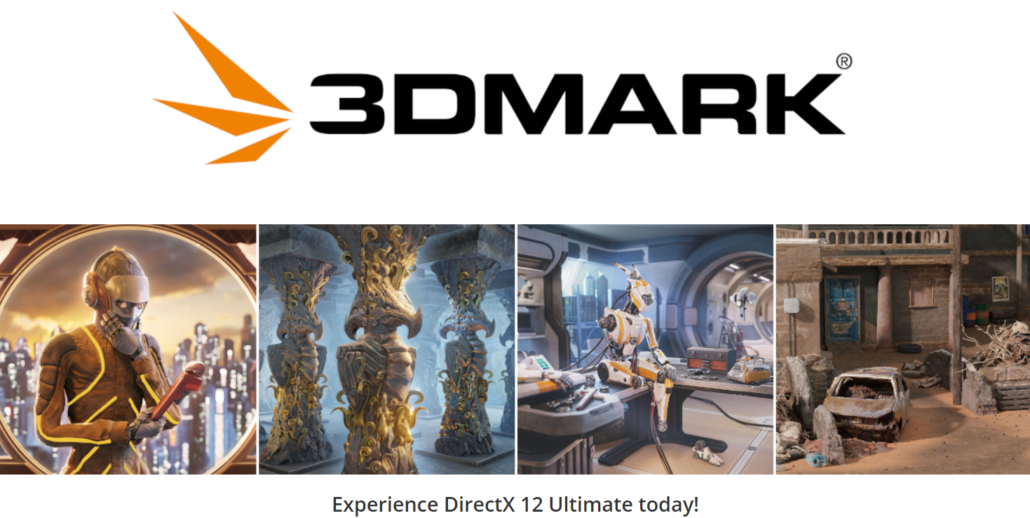 The new Sampler Feedback feature test is available today as a free update for 3DMark Advanced Edition and for 3DMark Professional Edition customers with a valid annual license.