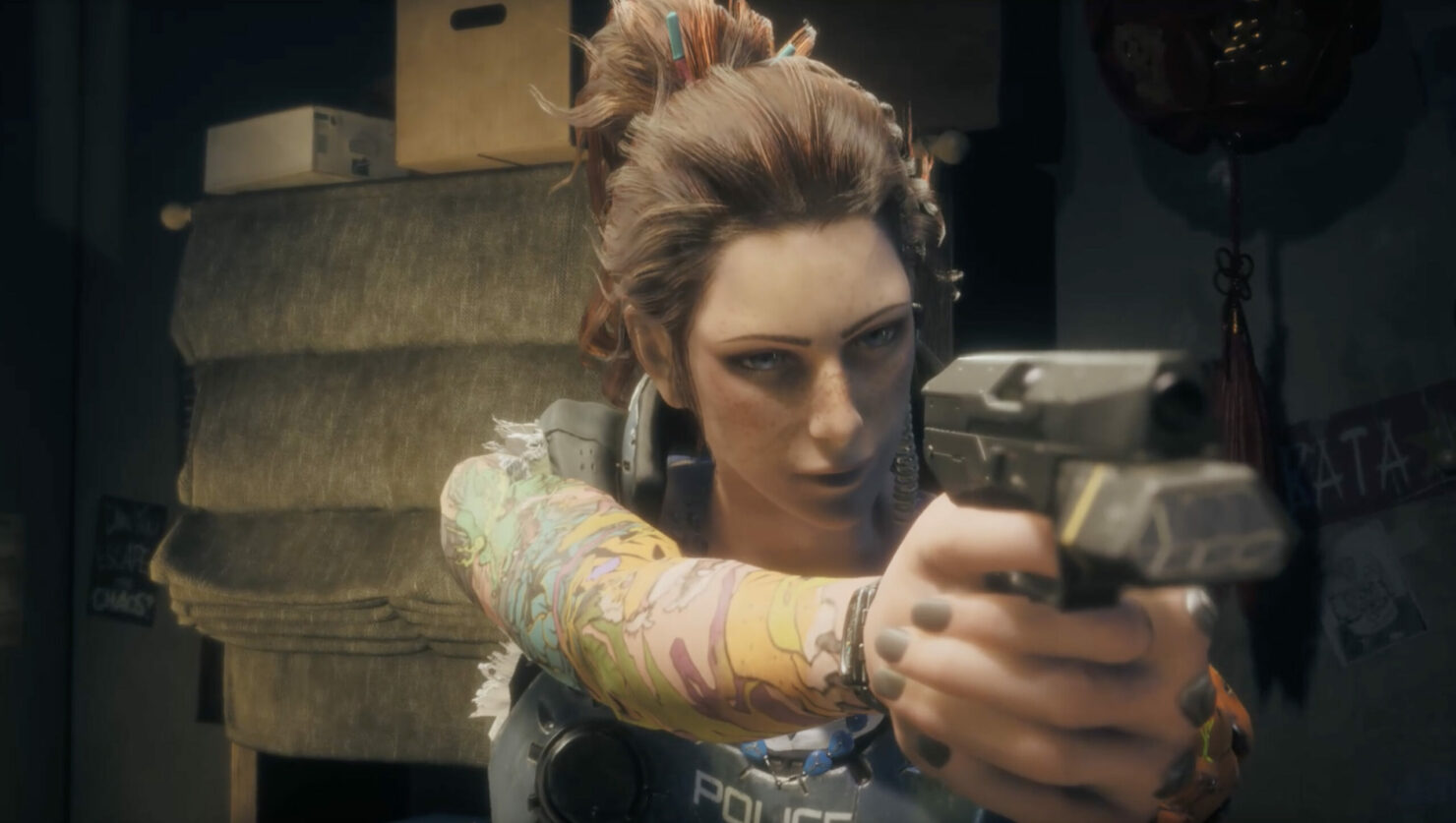 Soleil Interactive has released a new trailer for Wanted: Dead, a hardcore action game developed by Soleil (known for games like Ninjala, Samurai Jack: Battle Through Time, and Devil's Third), has been released today. The trailer also revealed that last-gen versions of the game will be added to the rollout of ports the game will have.

Let's get the new trailer out of the way. You can watch the latest Wanted: Dead trailer below:

Wanted: Dead is a hardcore action game developed by former Ninja Gaiden leads like Hiroaki Matsui and Yoshifuru Okamoto set in a dark and dangerous version of sci-fi Hong Kong. The game follows a week in the life of the Zombie Unit, an elite Hong Kong police squad on a mission to uncover a major corporate conspiracy.

Here's a brief overview of the game according to Soleil:

Wanted: Dead is going to be released on PlayStation 4, PlayStation 5, Xbox One, Xbox Series X|S, and PC in Q4 2022. Stay tuned for more details regarding this upcoming video game.