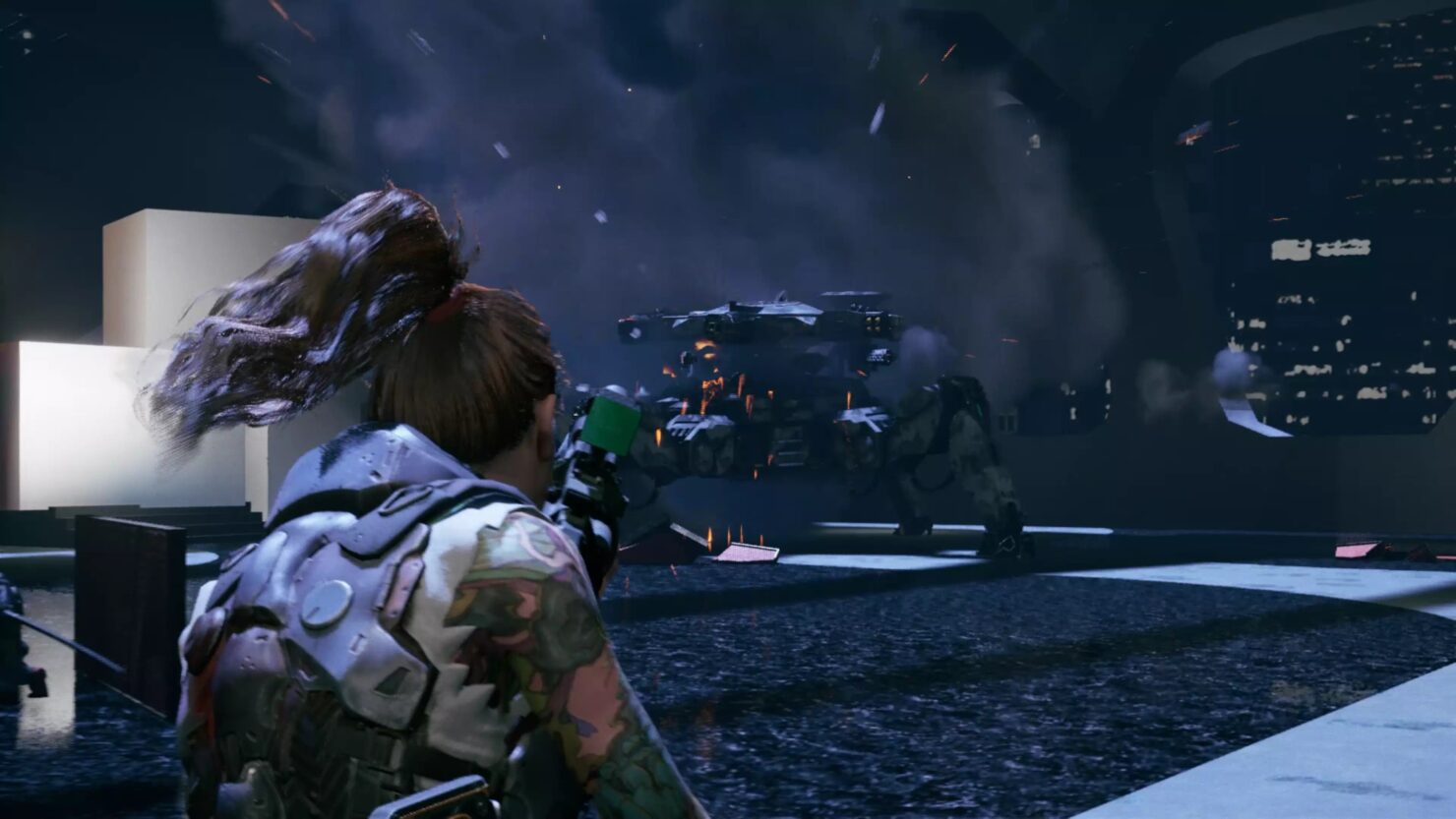 During SXSW 2022, Soleil Interactive released a new bombastic trailer for Wanted: Dead, an upcoming hardcore action game developed by former Ninja Gaiden leads like Hiroaki Matsui and Yoshifuru Okamoto. Soleil Interactive is a subsidiary of Wake Up Interactive, which in turn became a subsidiary of Tencent a few months ago. Wanted: Dead is set in a dark and dangerous version of sci-fi Hong Kong, according to the developers.

Wanted: Dead will be published later this year by 110 Industries (also working on the mech combat game Vengeance is Mine) on PC, PlayStation 5, and Xbox Series S|X.