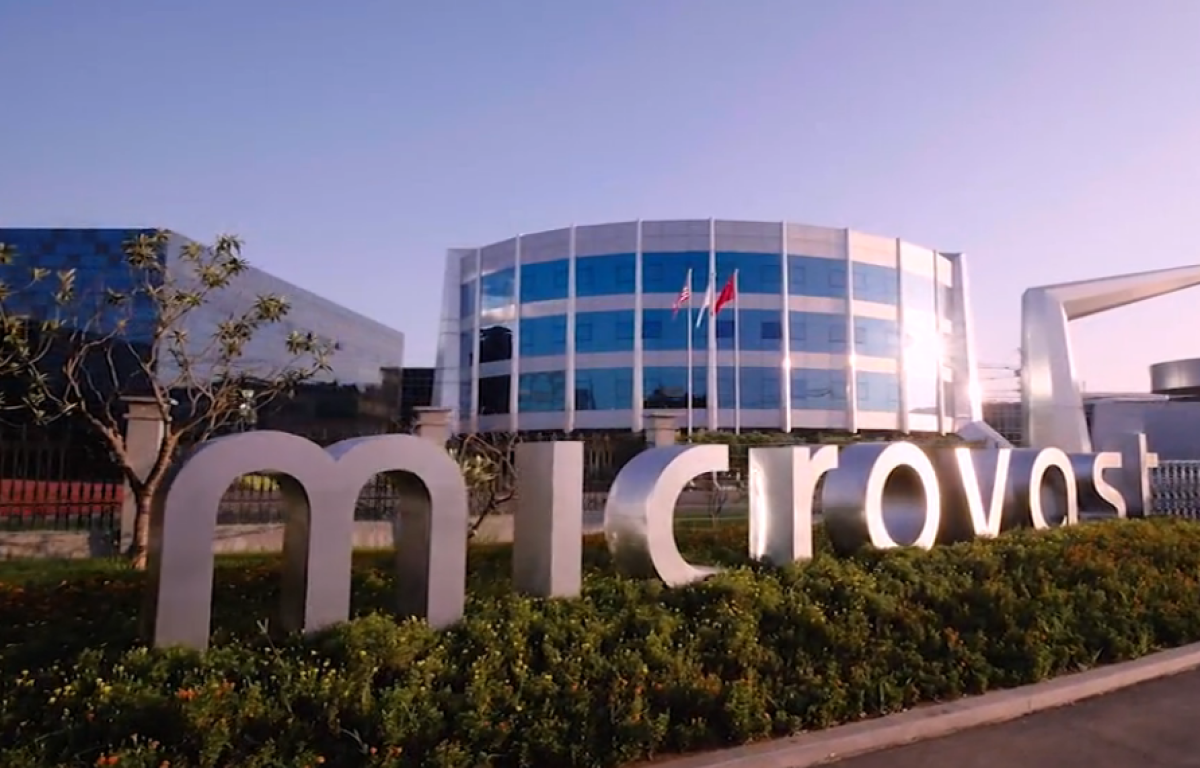 Microvast, a vertically integrated manufacturer of fast-charging batteries for electric vehicles and other commercial applications, has been flying largely under the radar ever since it clinched a merger agreement with the SPAC Tuscan Holdings Corp. (NASDAQ:THCB) in February.

As an illustration of this lackluster investor appetite, consider the fact that the shares of Tuscan Holdings, which serve as a proxy for Microvast in the pre-merger phase, are currently trading a little over $12. When considering Microvast’s business potential, this price level is a veritable steal. Of course, the ongoing correction in the broader SPAC sphere has contributed to this muted interest regime. Nonetheless, a lack of proper exposure to the company’s promising outlook may also have been partly responsible. 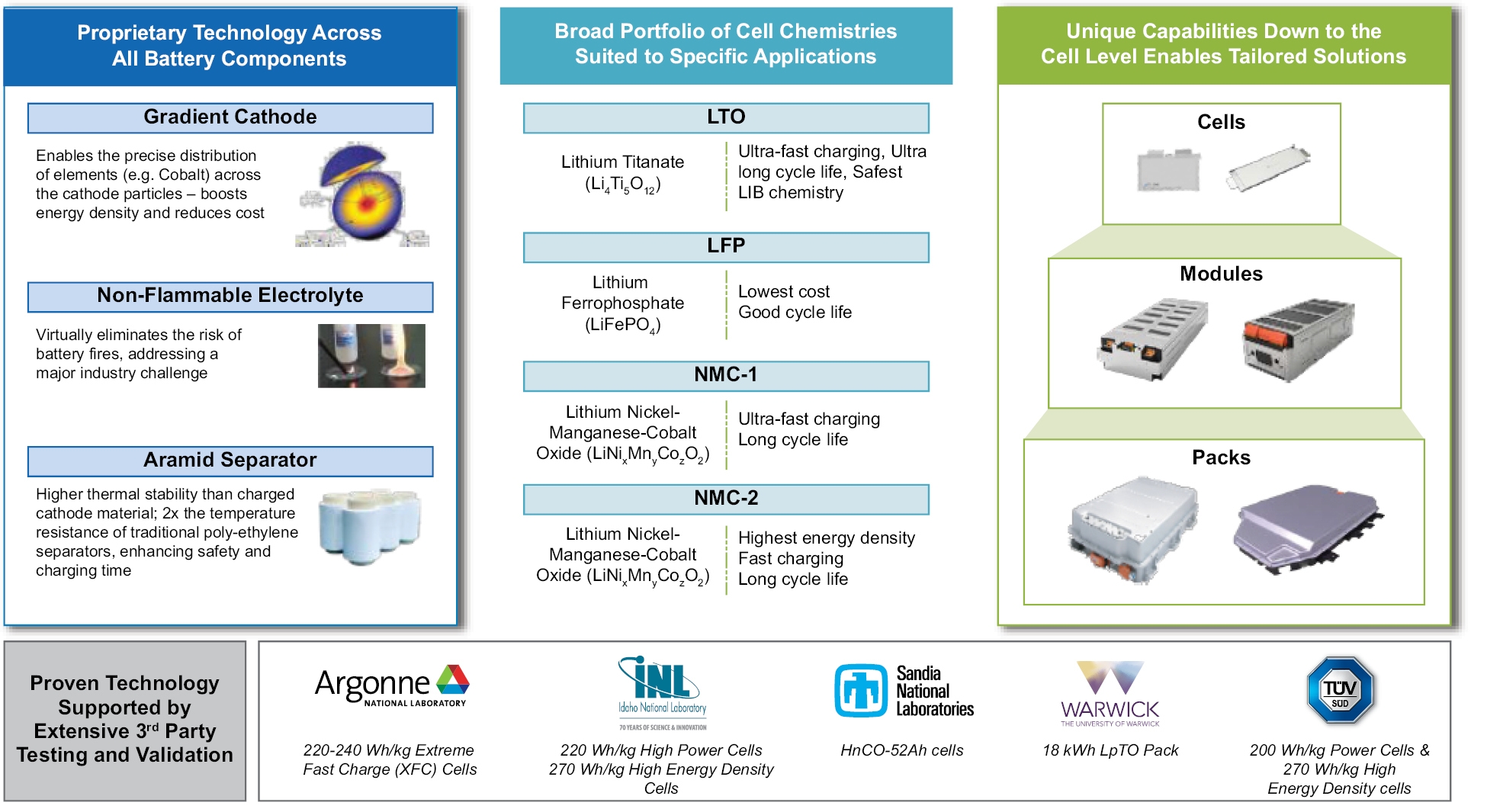 In recent years, Microvast has been promoting the use of its proprietary Polyaramid Separator in its cells. The company claims that the material is thermally stable up to 300 degree Celsius and is currently being tested via a United States Advanced Battery Consortium grant. Additionally, Microvast licensed its Full Concentration Gradient (FCG) cathode tech – where a clear and gradual gradient in the transition metal content is produced, allowing precise customization of the cathode material – from Argonne National Labs in 2017. While the company is currently using LFP or NMC as its cathode, it plans to switch to FCG cathodes in the coming years. For the anode, Microvast either uses LTO or graphite but plans to switch to silicon (or silicon oxide) in the future. Finally, as far as the non-flammable liquid electrolyte is concerned, the battery manufacturer currently sources it from commercial suppliers and then prepares a blend solution in-house.

Of course, the LTO cells are currently Microvast’s star product. These cells can be fully charged in 10 minutes and provide an energy density of 180 Wh/l or 95 Wh/kg. Crucially, these LTO batteries retain over 90 percent of their capacity even after 10,300 full charge/discharge cycles, according to a test report by WMG, an academic department at the University of Warwick in the UK. The company was able to achieve this long cell life by eliminating the problem of dendrite formation as well as that of gas generation during cycling.

This brings us to the crux of the matter. Microvast revealed in its recent filing (page 172) with the US SEC that it was working on solid-state battery tech:

To this end, Microvast has secured a string of patents in recent years. Of course, should the company succeed in mastering the commercial viability of the solid-state battery tech, it can usher in a paradigm shift in the industry. This is due to the fact that, out of most other contenders in this field, Microvast retains a clear manufacturing capacity advantage. As an illustration, the company is planning to increase its annual manufacturing capacity to11 GWh by 2025. For reference, the company's annual production capacity in 2020 was around 3 GWh. Moreover, this planned production capacity enhancement is also geographically varied, spanning the US, the EU, and China.

As we’ve noted previously, the solid-state battery tech sphere is growing crowded by the day. At the helm, with significant investments from Volkswagen (VW) and Bill Gates, is QuantumScape. The company is developing an “anode-free” lithium-metal battery, where the deposition of lithium ions on the anode current collector forms a temporary anode which then disintegrates during the discharge process. Crucially, by doing away with the carbon/silicon host structure in the anode, QuantumScape hopes to dramatically boost the energy density of its cells. During the ongoing testing of the single-layer version of its solid-state battery, QuantumScape claims to have successfully completed 1,000 cycles while retaining over 90 percent capacity (1C rate of power, near room temperature, and modest pressure conditions). These batteries also support the ability to fast-charge to 80 percent capacity in 15 minutes.

However, the most immediate competitor for Microvast is StoreDot. As an illustration, the Israeli startup not only intends to market solid-state batteries by 2028, but its Li-Ion XFC batteries can already fully charge in 5 minutes. StoreDot has been able to achieve this feat by incorporating nanoparticles in an organic matrix. As another salient feature, StoreDot’s XFC batteries can be produced “on existing Li-ion production lines” without the need for a dramatic alteration of such battery manufacturing facilities.

While QuantumScape and StoreDot may prove to be hefty contenders against Microvast, both lack its manufacturing prowess and capacity. Consequently, at least for the medium-term, we remain quite bullish on Microvast’s prospects. Of course, the onus is now on the company to deliver on its promised performance benchmarks.