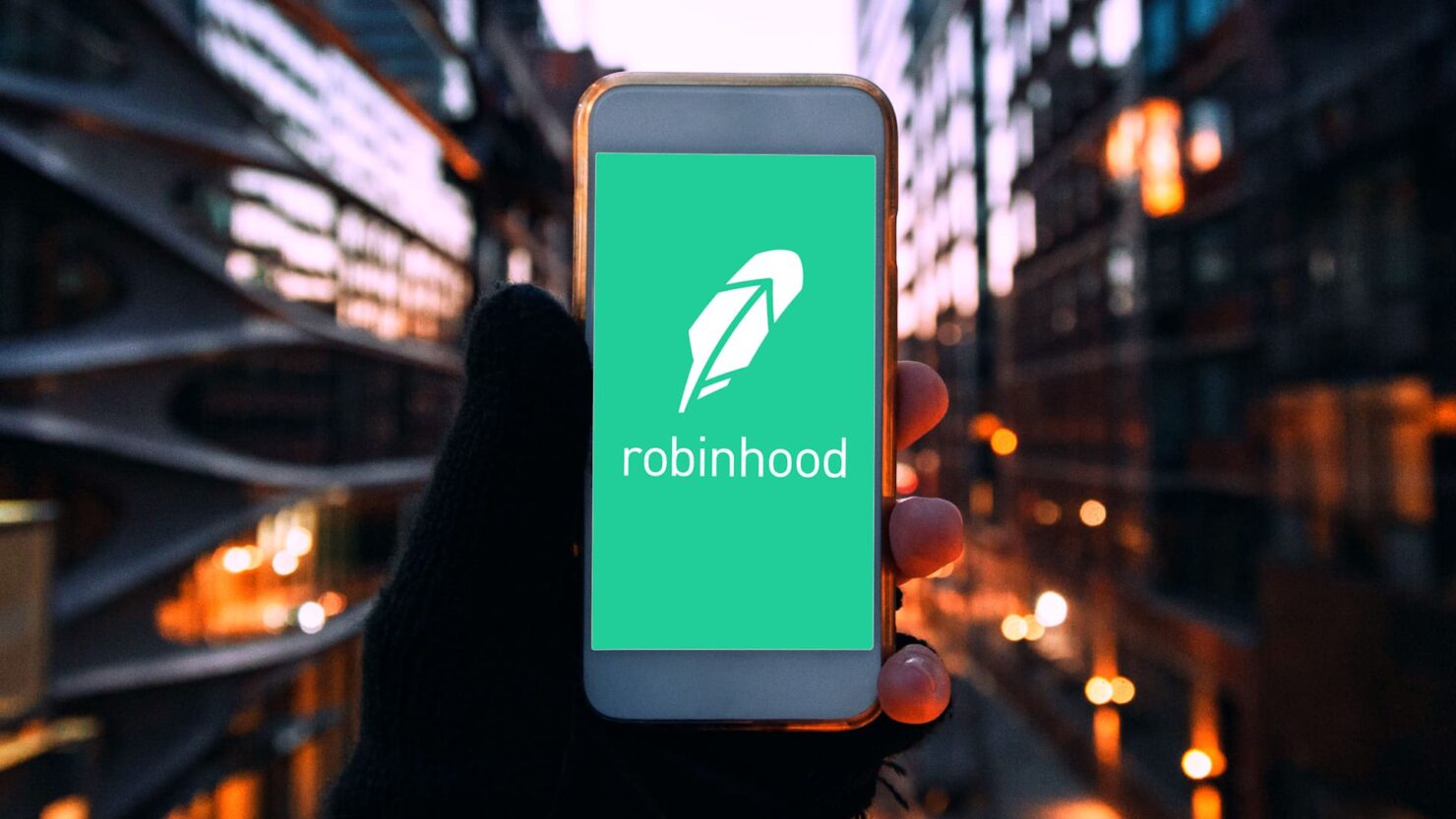 Robinhood (NASDAQ:HOOD), the popular retail brokerage platform, seems to be in the process of flipping the entire narrative around its subpar IPO last week, with gains of over 23 percent relative to the opening price of $38 on the day of the stock’s flotation.

As a refresher, Robinhood had suffered the worst IPO on record among the 51 US firms that had managed to raise similar amounts of cash via a public flotation. To wit, the stock had fallen 8.4 percent below the IPO price on its first day of trading.

However, Cathie Wood’s ARK Invest fund seems to have provided a timely lifeline to Robinhood, with the fund continuing to add more shares in recent days, thereby providing not only a constant source of bids but also a vital psychological anchor. As an illustration, the stock recorded gains of over 24 percent yesterday. Even in today’s pre-market trading session, Robinhood shares are up another 6 percent. 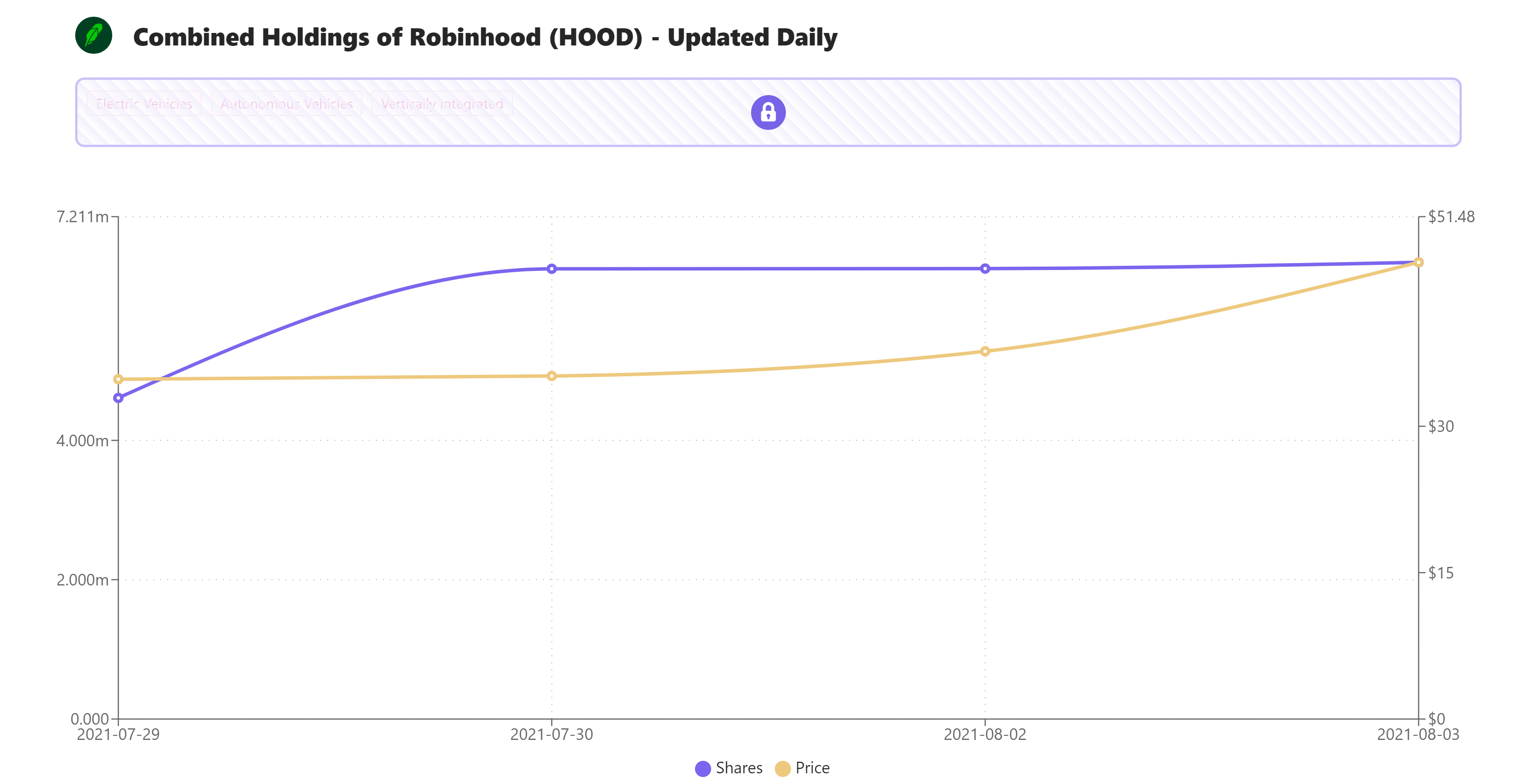 “We won’t prevent you from selling shares you get through the IPO Access program.”

The company then went on to note on its website:

“However, if you sell IPO shares within 30 days of the IPO, it’s considered “flipping” and you’ll be restricted from participating in IPOs for 60 days.”

Readers would remember that Robinhood received quite a lot of flak from retail investors earlier this year regarding the high-handed manner in which the firm dealt with the GameStop (NYSE:GME) saga. To wit, WallStreetBets traders identified that GameStop shares were heavily shorted. In fact, the short interest in the stock – the cumulative number of shares that have been sold short and expressed as a percentage of the total number of shares available for trading – hovered around 140 percent. WallStreetBets traders resolved to buy not only GameStop shares but also those of other heavily shorted companies, including AMC Entertainment (NYSE:AMC), so as to unleash a short squeeze and increase the prices of these meme stocks by orders of magnitude as a means of punishing the aggressive shorting tactic employed by a number of hedge funds.

This battle, however, largely abated once retail brokers such as Robinhood started restricting the holdings of their clients in these highly volatile stocks to a single share. Bear in mind that Robinhood derives almost all of its revenue from institutions such as Citadel that pay for the order flow of retail clients. However, amid the buying frenzy precipitated by WallStreetBets in just a handful of stocks, Robinhood had experienced a massive shortfall of revenue as the breadth of the order flow decreased. Concurrently, the Depository Trust & Clearing Corporation (DTCC) is rumored to have jacked up the collateral requirement for Robinhood in the face of this rising risk environment. The combination of these two events likely forced the retail brokerage house to try to curtail its risk exposure by capping the holdings of its clients.

Interestingly, Robinhood recently disclosed that crypto trading provided a significant contribution to the firm’s top-line metric. As per page 79 of the Form S-1/A filed by Robinhood with the US SEC, the trading of cryptocurrencies generated 17 percent of the total revenue in Q1 2021. Based on a top-line figure of $522 million for the quarter, cryptocurrencies were responsible for generating $88.74 million in revenue for the brokerage house during the period. Crucially, Dogecoin trades were responsible for 34 percent ($30.17 million) of all cryptocurrency revenue!

This is due to the revenue mix (options are 38% of revenue & crypto 17%, despite being 16% of AuC combined). https://t.co/miWEmG3LzS pic.twitter.com/varLDVURss

This is a surprising development. Readers would remember that the Dogecoin mania reached a fever pitch only in the second quarter of 2021, particularly during the months of April and May. For most of the first quarter, GameStop, AMC Entertainment, and other meme stocks had continued to dominate the online chatter, and hence retail investor sentiment.

This means that the numbers for Q2 2021 would be truly astronomical when it comes to Dogecoin’s contribution to Robinhood’s overall revenue. Unfortunately, those figures are not yet publicly available. Nonetheless, this development demonstrates the strength of Dogecoin’s bullish narrative that had taken hold of much of the retail investment community in Q2.

As far as Robinhood’s stock price prospects are concerned, the situation remains quite murky. The brokerage house has permanently antagonized a large portion of the retail community, with the sentiment around this stock having taken a particularly nasty dip on the WallStreetBets Reddit forum. In this situation, a sustainable turnaround remains quite difficult unless the brokerage house takes radical steps to win back the confidence of its largest revenue stream – the community of retail traders and investors whose order flow Robinhood sells to market makers such as Citadel.