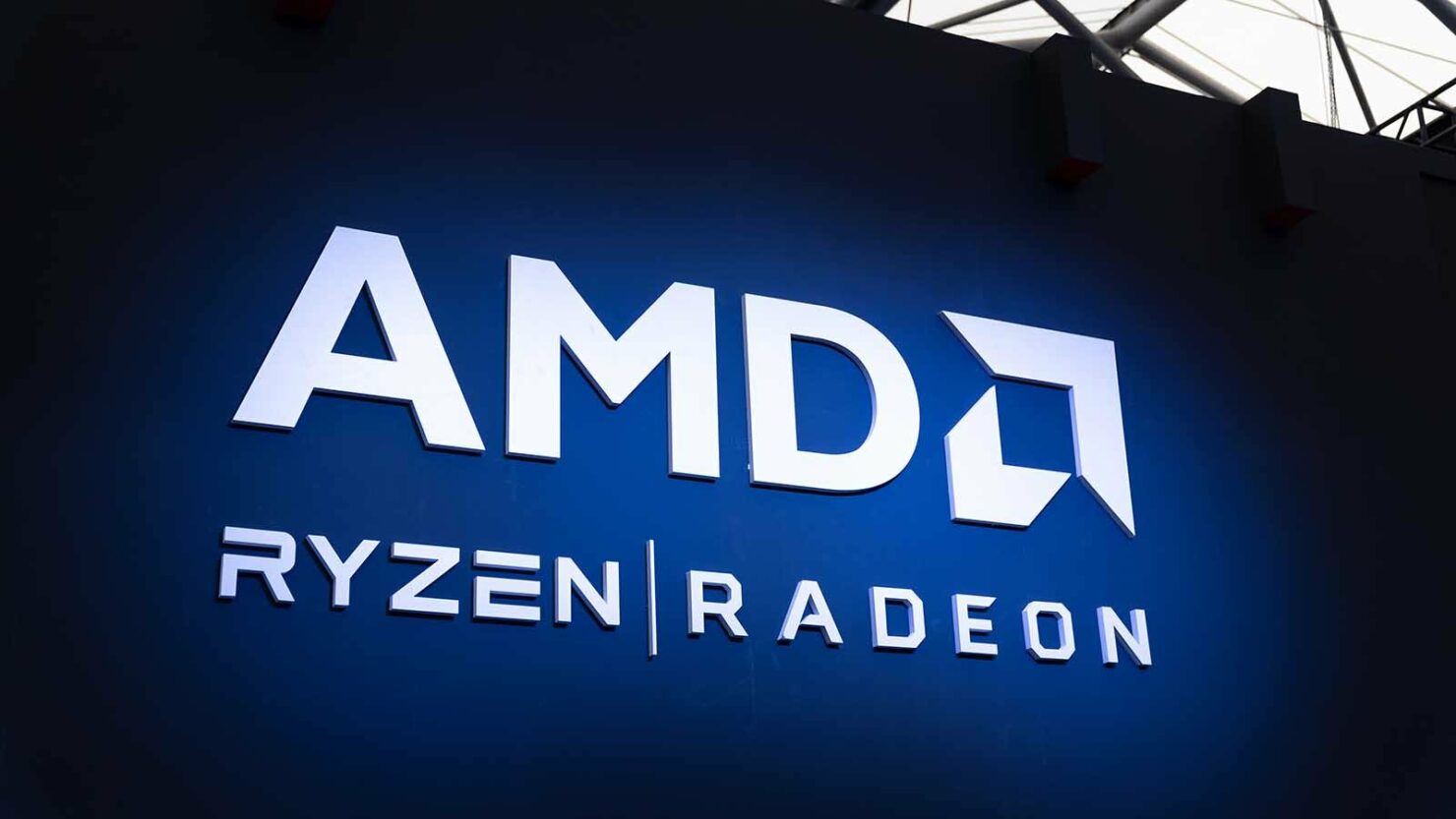 AMD (NASDAQ:AMD), formally known as Advanced Micro Devices, is catching a constant source of bids in the stock market these days from retail investors on WallStreetBets and other Reddit-based, investment-focused discussion forums. In doing so, retail investors seem to have flipped the regime that had prevailed for much of 2021, with meme stocks taking a backseat to quality large-cap stocks.

Consider the following tabulation of stocks that are attracting the eyes of retail investors:

Here is another such tabulation:

Notice the trend. AMD is regularly featuring in the list of stocks attracting the most attention of retail investors. With stock price gains of over 26 percent in the past month, this newfound fame of AMD among the retail crowd seems warranted.

So, which factors appear to be driving this interest in AMD shares? Well, the company’s Q2 2021 earnings seem to have provided a major impetus to the stock’s momentum. As a refresher, AMD’s datacenter-focused Ryzen and Radeon chips, as well as EPYC processors, all registered healthy sales growth, with the company’s “Enterprise, Embedded and Semi-Custom” segment posting annual growth of 183 percent. Interestingly, this was the "5th straight quarter of record server processor revenue, including demand for 2nd and 3rd Gen EPYC processors."

Apart from its earnings outperformance, AMD shares are also benefitting from a host of intrinsic and extrinsic factors. First, even though Intel has now embarked on a sweeping reorientation strategy, its inability to move to a smaller node size over the years has left the field wide open for AMD to step in. Given that Intel will launch its next server-focused chips – the Sapphire Rapids Xeon CPU – in Q1 2022, AMD is benefitting handsomely in the interim by soaking the entire gamut of unmet demand.

In another big boost, AMD chips power the latest gaming consoles – Sony’s PS5 as well as Microsoft’s Xbox Series X. This means that the semiconductor manufacturer has locked in a significant source of orders for at least the next 6 to 7 years, which is the usual lifecycle of a console iteration.

Given these developments, it is hardly surprising that AMD shares are soaring and catching the attention of retail investors in the process. Should this trend hold true, it would pose serious ramifications for the sustainability of the eye-popping share price gains that most meme stocks have registered over the past couple of months. Moreover, if retail investors are now collectively turning toward high-quality stocks such as AMD, expect truly mammoth gains to follow. As an illustration, GameStop (NYSE:GME) is up over 700 percent, while AMC Entertainment (NYSE:AMC) is up nearly 1,500 percent year-to-date!