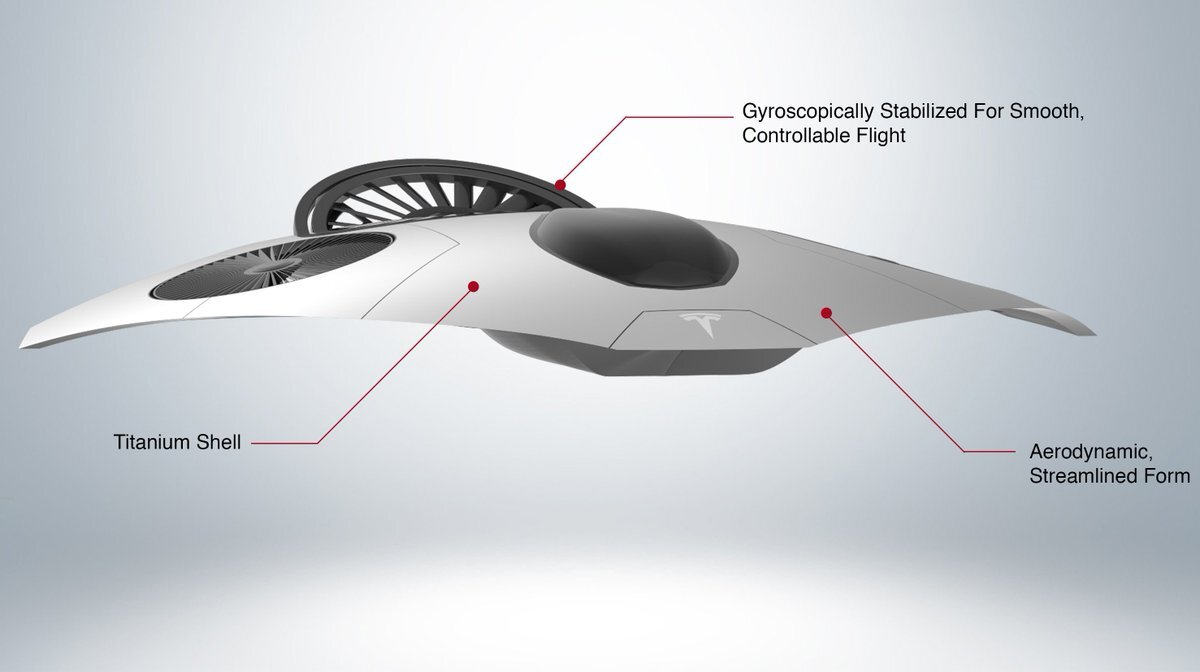 Tesla (NASDAQ:TSLA), the world’s largest manufacturer of electric vehicles, might be about to dominate another budding sphere, if Morgan Stanley’s latest investment note is anything to go by.

To wit, Morgan Stanley (NYSE:MS) analyst Adam Jones has asserted in a fresh investment note that he is “not convinced” that Tesla would continue to repudiate the eVTOL sector. Of course, readers should note that Tesla has generally shied away from any speculation on this subject matter. On the rare occasions when Elon Musk has been asked point-blank, he has been dismissive of eVTOL’s potential.

So, why does the Morgan Stanley analyst believe that a Tesla eVTOL is inevitable? Well, Jones cites Tesla’s growing footprint in related industries, including EVs, AVs, battery storage, and connected car networks, as a compelling factor behind this speculation. According to the analyst, a Tesla eVTOL makes too much economic sense for the company to ignore it. As an illustration, Morgan Stanley believes that the eVTOL sphere will expand to a Total Addressable Market (TAM) of a whopping $9 trillion by 2050. Discounting this TAM to the present, a Tesla eVTOL would add anywhere between $100 and $1,000 to the company’s stock price.

Readers should note that Morgan Stanley has not incorporated this upside into Tesla’s stock price target just yet. Nonetheless, the investment bank has maintained an overweight rating on the stock along with a $900 price target.

In another supportive incident, Tom Abbot-Davies, a UK-based industrial designer, had tweeted out a design concept of a Tesla eVTOL back in 2020. To this, Elon Musk had responded in an encouraging manner:

Of course, according to Elon Musk, one of the main hindrances to the popularization of eVTOLs is insufficient battery densities, with at least 400 watt-hours per kilogram of battery density commonly identified as a major threshold. Nonetheless, given the ongoing work on solid-state battery tech, such high densities may not remain out of reach much longer.

Do you think a Tesla eVTOL is inevitable? Let us know your thoughts in the comments section below.