Volvo ‘Death Proof’ Cars Will Be Coming In 2020 – Company Claims

Driverless cars are definitely looking to be the future, and Swedish automaker Volvo is on a mission to deliver the safest vehicles by 2020? However, how will the company be able to accomplish such a goal? Let us find out. 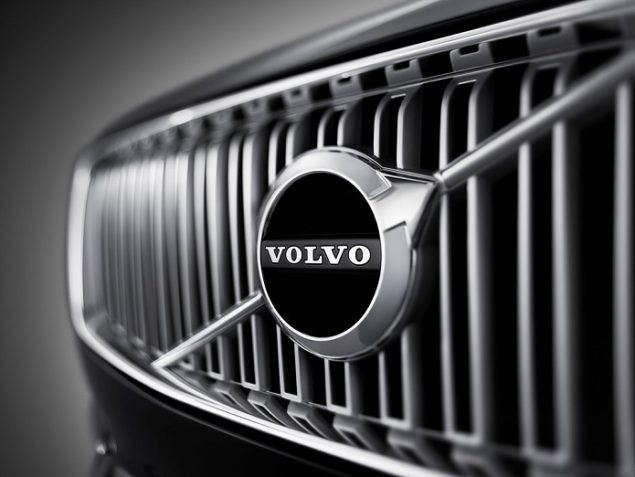 According to a source, Volvo has kept a very long track of how many passengers have been involved in traffic accidents and it is on a mission in removing this hazard altogether. The company is going to take advantage of this data and see what kind of material it can incorporate in its future vehicles in order to fulfill one goal, and one goal only; protecting the passenger at all costs. During the year 2020, which is also the year when Apple is said to deliver its first ever vehicle, Volvo is going to be rolling out its first iteration of ‘death proof’ cars.

The report states that as cars are getting smaller, they are also coming with the feature to think for themselves in various situations, or as we like to call it, autonomous technologies. However, this does not negate the fact that if someone is driving recklessly inside a Volvo vehicle, they will be able to save themselves from certain death and the company should make this very clear in its statement otherwise, it is going to be slapped with a plethora of law suits during that year. Previously, drivers who followed traffic laws to the letter had several contingencies that allowed them a second chance at life through the incorporation of improved airbags, brakes and restraints. 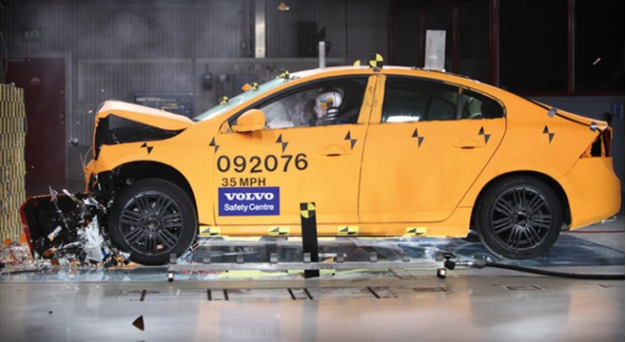 Volvo already has placed several smart features in its cars, but by combining them all, it becomes much harder to end up in a serious accident. For example, its Adaptive Cruise Control feature is already present in many cars and allows you to set a maximum speed, but uses radar to maintain a safe distance from the car in front of you. It can even apply the brakes if the situation needs it to. These protections are further improved with the inclusion of full collision avoidance. When a crash is likely to happen, the driver will be warned. If an appropriate action is not taken within a few time frames, the car can begin braking to avoid, or at least minimize the impact.

What Is The Tech That Volvo Is Working On?

Lane assistance is going to be used by Volvo in order to further prevent accidents from taking place. What happens is that cars will use cameras to detect lanes and alert the driver if they begin to drift. These cameras will also be used to watch for pedestrians in the vicinity of the vehicle. This is similar to the technology that is used in self-driving cars to identify potential obstacles on the road. The driver can be alerted if a person is in the car’s path and the brake can be automatically applied. 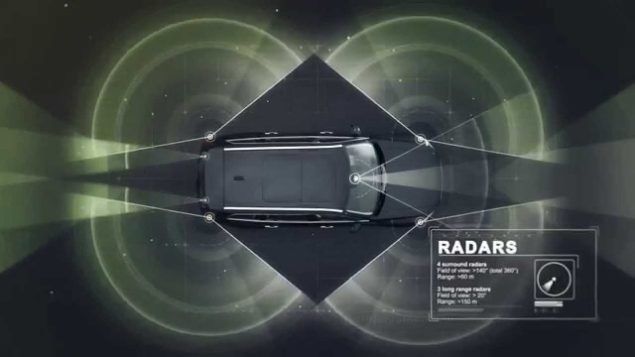 In addition to pedestrians, these will also be used to spot large animals in the roadway. While there is still a long way to go for the company, perhaps ‘death proof’ cars was the answer to remove traffic accidents from the equation, or minimize them to a certain degree.

Self Driving Cars Will Be Here In The Next Two Years