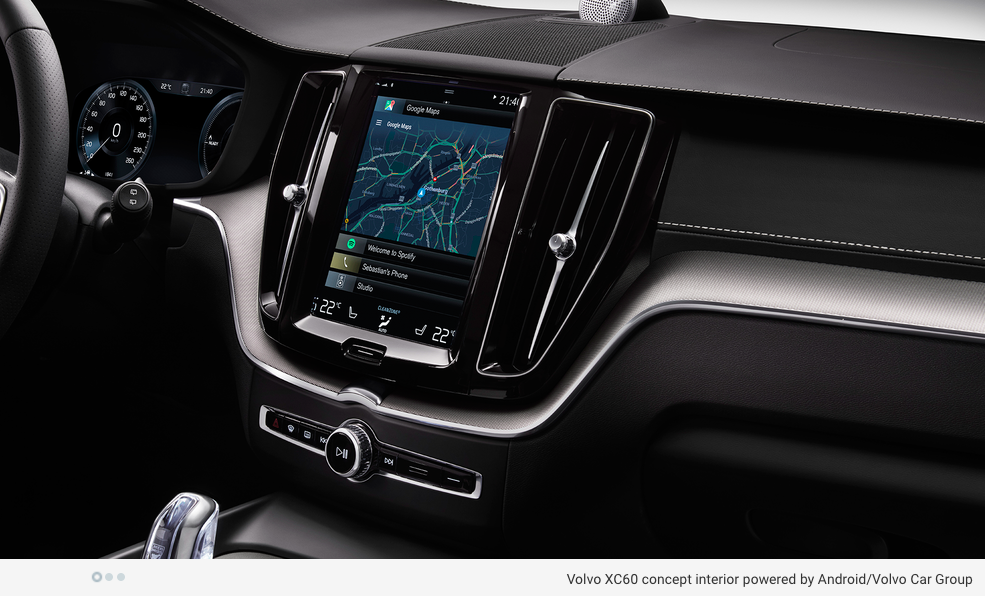 Google is working on turning its Assistant and Android OS into an all-in-one solution for cars. The tech giant has announced partnership with the leading car manufacturers Audi and Volvo. All this is happening just two days before Google kicks off its I/O conference wherein we could see the car makers building a new infotainment for their vehicles, based on Android 7.0 Nougat.

The car version of Android will be powering the central touchscreen unit of the vehicle along with the digital dashboard behind the steering wheel. The partner car makers would also include Google Assistant under apps and integrations on Android Auto. The enhanced involvement of Android OS in the vehicles would also be taking control of functions like opening and closing the windows, heating, and cooling, adjusting seat position, and more. Google says that the control of Android in vehicles would stay limited to the secondary controls in the car, not the primary controls such as braking system

"Your car’s built-in infotainment system could allow you to control your air conditioning, sunroof, and windows, find the nearest restaurant with Google Maps, listen to Spotify or NPR, or just ask your Google Assistant for help—even when you leave your phone behind." 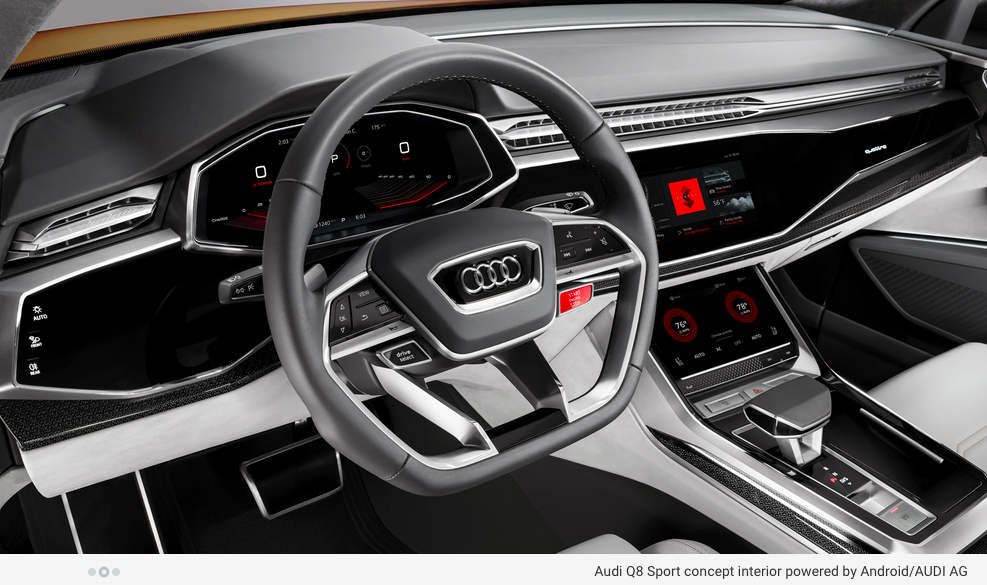 At the time when the company launched Android Auto, it had aspirations to take the complete control of infotainment system on cars. Now, with the newly formed partnerships, Android would finally work as a standalone system instead of just running on top of the manufacturer created infotainment unit on cars. Also, with the upcoming functionality, it won't require a phone to run it.

To recap, Google already gave a glimpse of its plans for Android Auto at last year's I/O conference. It displayed a Maserati Ghibli with a 4K, 15-inch vertical center touchscreen running Android. The OS on the showcased vehicle controlled all the functions right from the radio to the HVAC system. In January, Google and Fiat Chrysler also announced their partnership with FCA’s Uconnect infotainment system running Android 7.0 Nougat.

Google earlier said that its automotive version of Android is open source can be used along with Apple’s CarPlay and Android Auto app. The system still appears to be running along those lines. Vice president of engineering for Android, Patrick Brady also told Bloomberg News that the embedded Android system would still be able to run Apple's CarPlay over it.

With the new partnerships and plans for Android on automotive, Google seems to be heading in the right direction for making Android OS pervasive.