Self Driving Cars Will Be Here In The Next Two Years

A lot of car manufacturers, like Tesla, BMW and Google, have had the sudden urge to come out with autonomous cars and so has Swede automobile maker AB Volvo which announced this week that it has completed the designs for a self-driving car which will be seen on roads in about two years.

"Volvo Cars has designed a complete production-viable autonomous driving system," Peter Mertens, head of Volvo's research and development said in a statement. "The key to making this unprecedented leap is a complex network of sensors, cloud-based positioning systems and intelligent braking and steering technologies."

The cars will be better than most human drivers

Volvo has claimed that they will put 100 production ready self-driving cars in the hands to real customers by 2017. Initially we will see the company’s autonomous cars move of the labs after testing and used by real owners where they will be put to the test, if that succeeds, hopefully, we will see more from Volvo surely.

"We are entering uncharted territory in the field of autonomous driving," Volvo senior vice president Dr Peter Mertens said. "Taking the exciting step to a public pilot, with the ambition to enable ordinary people to sit behind the wheel in normal traffic on public roads, has never been done before."

Volvo says its system uses a mix of sensors, lasers and a lot more than 28 cameras. Along with this it also bears a complex set of software rules that are designed to overcome almost all of the different kinds of driving issues that are faced in real life situations. Bear in mind this will be a completely unmanned vehicle so the number of situations fed into its software would be a very large number. Legal approval was also required by Volvo from lawmakers in Sweden and Gothenburg, because the city will have to allow the owners of these vehicles to text and chat during a routine drive along the city streets. 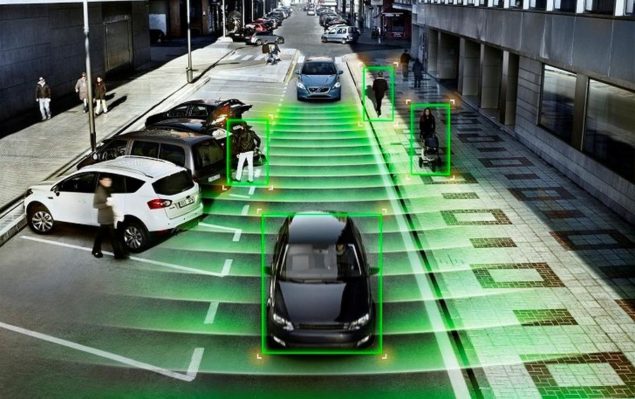 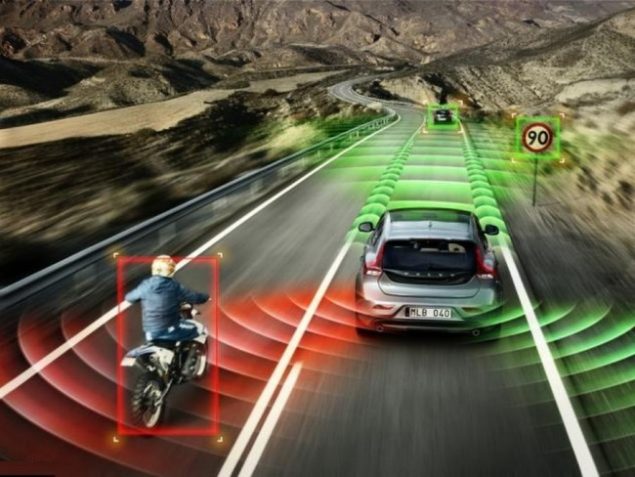 The company said that it had also developed an autopilot with a backup system that will help in case of an emergency, such as when certain parts of the car stop working this backup system will keep other functions alive and will compensate for the lacking functions. They also claimed that the reaction of their car would be faster and better  than most humans in case of an emergency

"Making this complex system 99 percent reliable is not good enough. You need to get much closer to 100 percent before you can let self-driving cars mix with other road users in real-life traffic," said Erik Coelingh, a Volvo technical specialist.