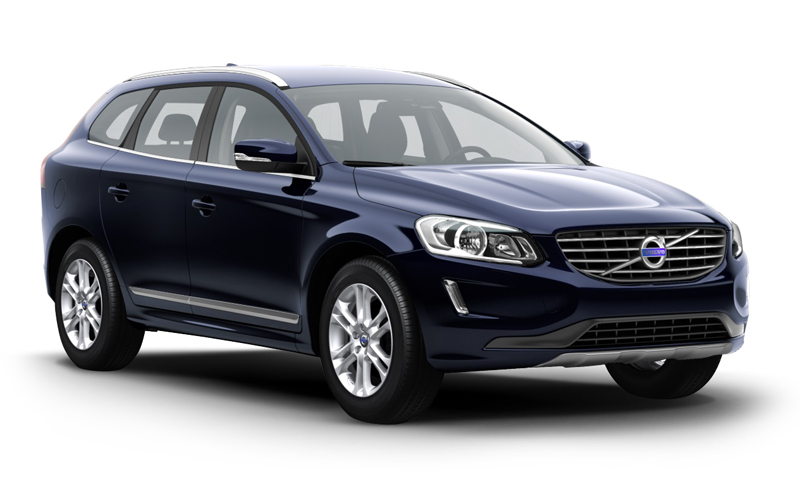 The new Volvo XC60 is extremely special. Why? This is because this new SUV model is very close to being fully automated and is doing a lot on behalf of the driver so that accidents can be prevented. The new model made its debut at the Geneva Motor Show and comes with an automated steering, automated breaking and even the software taking control of the vehicle when it believes is absolutely necessary.

The new SUV is designed to warn drivers when they are drifting out of a particular lane. If the car ‘feels’ that the driver may collide with another car when it is moving out of the lane then the car will automatically steer the car in a safer position. The car’s system is designed to operate at highway speeds of about 60-140 km/h. So the car ensures safety but is also not slow. That sounds fascinating. The features don’t end here.

The Volvo also offers an optional blind spot information system add-on that will allow drivers to know about cars that are in their blind spots. But this was there before as well, so what’s the big deal? Well this time the car will steer away from the path of those vehicles that are in danger of collision with your car. So I think if you ever buy the Volvo XC60 all you have to do is sit back and be as absent-minded as possible. The car probably will take care of it. (No do not take this advice literally; your life is in your hands)

The entire design no doubt is very interesting but people who like having full control; they better not get this car. The difference between this car and other automated cars is that instead of only making the driver aware of the situation, the car takes the entire situation in its ‘hands’ and deals with it. It may sound nice but it’s intimidating at the same time. Volvo is taking the ADAS features pretty seriously and is even going to implement a large animal tagging system.