Vivo Could Be the First OEM to Roll out a Smartphone With a ‘Buttonless’ Design, According to Trademark 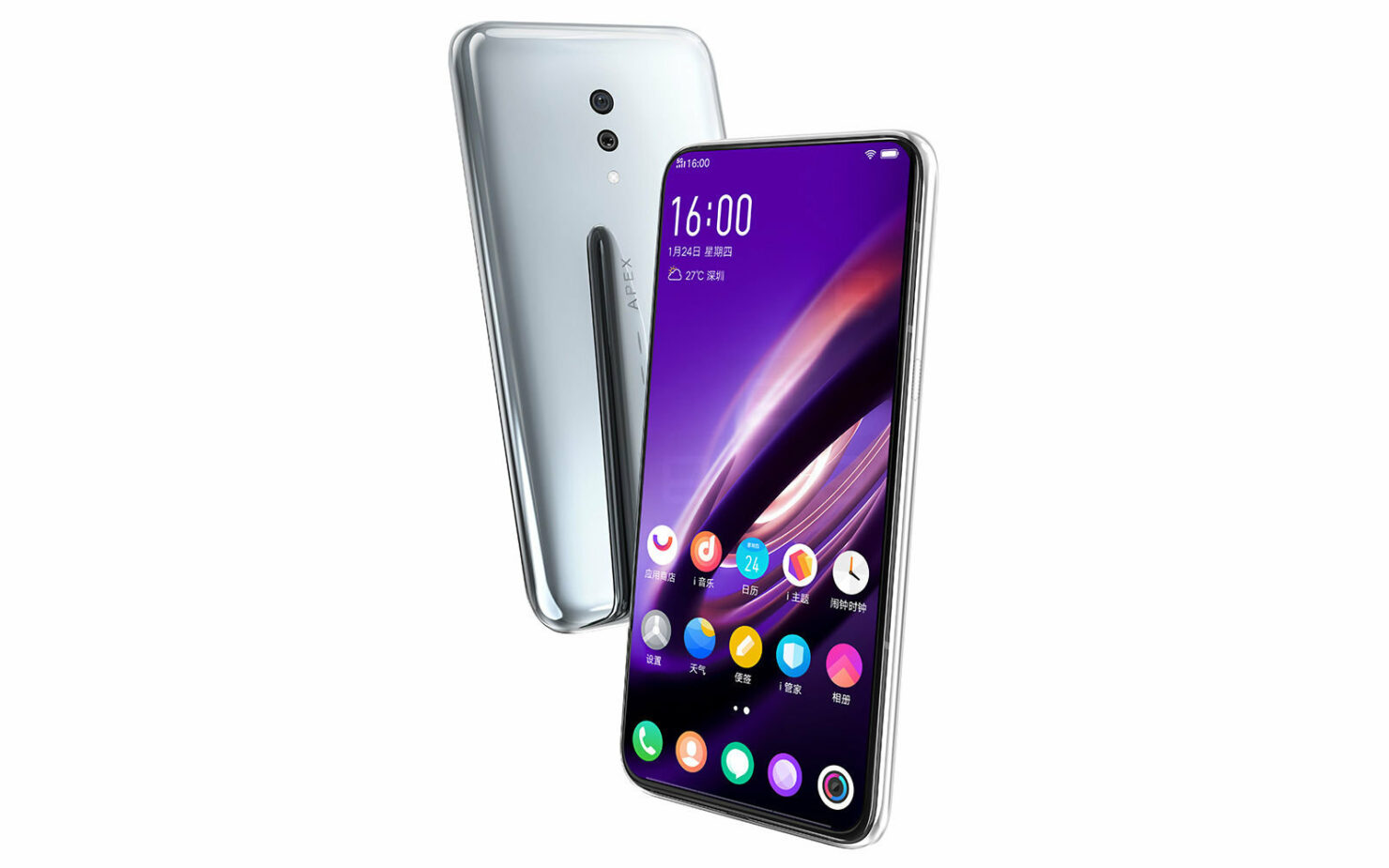 A buttonless smartphone from Vivo could be in the works, as the Chinese OEM recently applied for a trademark. In case you’re wondering about the name, its ‘VivoX’, with the trade filed with the EUIPO (European Union Intellectual Property Office). More information states that the trademark was filed by the German company Rolim, Mietzel, Wohlnick & Calheiros, which has filed patents on behalf of Vivo too.

The smartphone brand is a subsidiary of BBK Electronics, of which OPPO is also a part of. The latter recently showed off its under-screen camera technology for mobile devices, so expecting Vivo to come up with something entirely different in the smartphone space would not be much of a surprise.

Vivo Earlier Displayed Its APEX 2019 Concept Smartphone; A Device With No Ports or Buttons to Provide a Glimpse of the Company’s Vision for the Future

What VivoX could be is anyone’s guess right now. According to the description, the trademark is classified as class 9, and this category includes smartphones, smartphone covers, wireless earbuds, and battery chargers. This means that VivoX is most likely a handset, which is why the company is known for.

Either VivoX could be a completely new smartphone, or it could refer to the company’s foldable phone or the APEX 2019 concept device. The new APEX is a smartphone introduced earlier this year and shipped without ports and buttons, sporting an aesthetically pleasing unibody design. Back in February, some images of Vivo’s alleged foldable phone appeared online. However, if reports are to go by, the foldable phone is being developed by the company’s subsidiary iQOO, which means it probably wouldn’t be released under the Vivo branding. 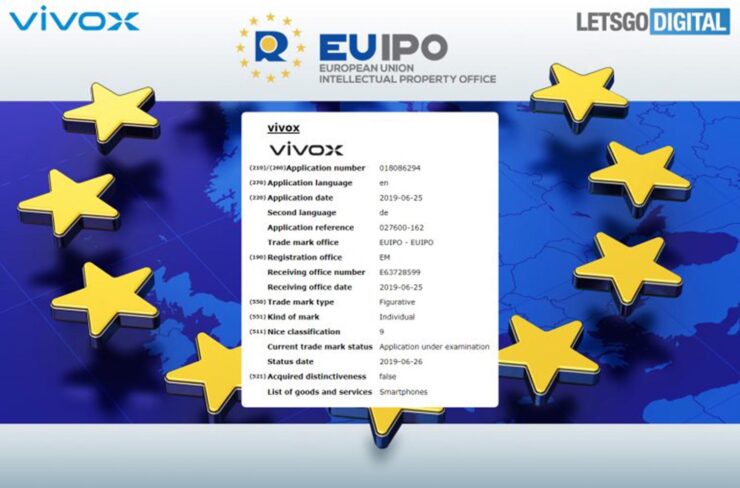 This could make the APEX 2019 a more likely candidate for the name VivoX. It is also possible that VivoX would be a foldable phone with no buttons and holes, quite like the iQOO render that was posted on Weibo. Lastly, there is also a possibility that the Chinese company has just reserved the name and hasn’t decided anything about it yet.

Both the foldable phone and APEX 2019 would be a big game changer. Samsung has also been rumored to launch its Galaxy Note 10 with a buttonless design, meaning that the chances of physical buttons failing would be completely eliminated. Since foldable display technology is still in its infancy, developers will likely require a couple of years before getting it right.

Similarly, while a phone with a unibody design certainly sounds impressive and futuristic, building out such a device will be no easy feat. However, Vivo is no stranger to innovation and it will be interesting to see what it has in store in the near future.