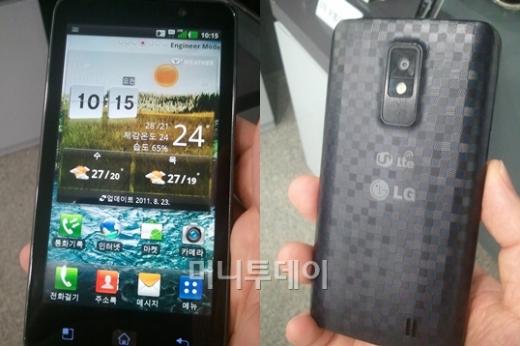 LG LU6200 is LG's upcoming Android smartphone that intends to put the company back on track. And the only way LG can hope to achieve that is by making this a special smartphone. And special it indeed is. It's the company's first phone that comes equipped with a AH-IPS LCD with 720 x 1280 resolution screen. Compared to the standard 480x800 that's a monumental increase in pixel density and will leave such phones in the dust. The LU6200 is rumored to release at the end of the year(October-November) and will be running Android's latest version, Ice Cream Sandwich.

Other specs include a 1.5Ghz dual-core CPU, Adreno 220 GPU and 1GB of RAM. The rear camera will be a 8MP and front  1.3MP. The specs look suspiciously similar to the Optimus Bright we told you about a few days back so this might well be the same phone.