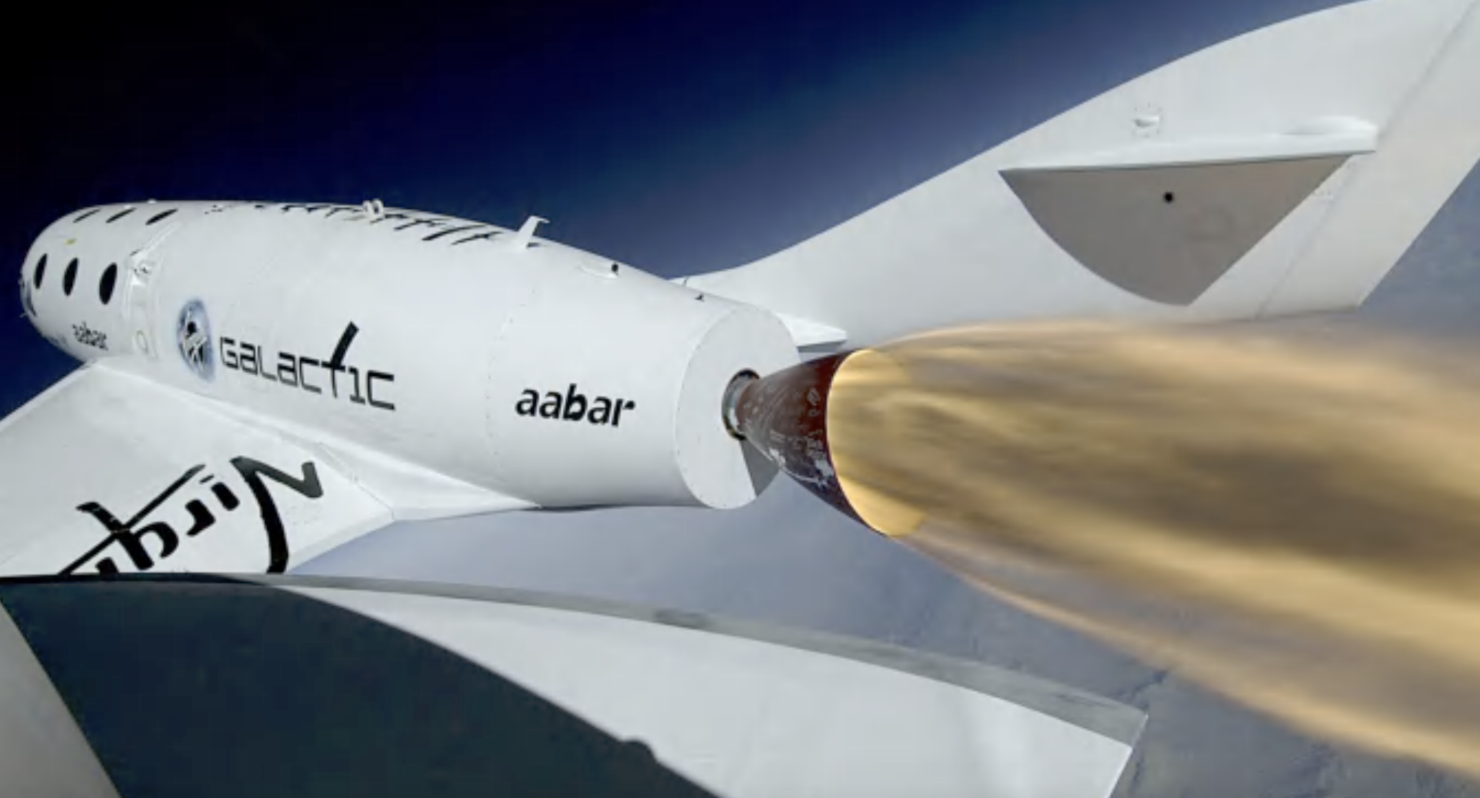 After it announced major management shifts yesterday, shares of California-based fixed-wing aerospace services provider Virgin Galactic (NYSE:SPCE) are rising on the open market. Through a filing made with the Securities and Exchange Commission (SEC) and a press release issued, the company confirmed that Mr. George Whitesides who had led the company since 2010 was stepping down from his role as Virgin Galactic's chief executive officer and taking a new position in the company as its chief space officer. Mr. Whitesides has been replaced by former Disney parks executive Mr. Michael Colglazier, with the two executives set to take charge of their new responsibilities later this month on the 20th.

At the start of trading today, Virgin Galactic's shares opened at a price of $19.47/share and dipped slightly before starting an upward run that is continuing during trading. By 10:00 ET, the shares had gained roughly 10% over Wednesday's closing price of $18.55/share, as they continued a bullish run that kicked off in pre-market trading.

The news of management shifts at the company comes at a time when it is gearing up for a public live stream of the interior of its SpaceShipTwo. In the live stream, due for the 28th of this month, Virgin Galactic will show members of the press, the investment community, potential customers and the general public what passengers of the fixed-wing spacecraft will be in for once they get a chance to explore the boundary of space onboard the vehicle.

As opposed to other space launch services providers such as the Hawthorne, California-based Space Exploration Technologies Corp. (SpaceX), United Launch Alliance (ULA), Lockheed Martin, Northrop Grumman and The Boeing Company, Virgin Galactic uses fixed-wing spacecraft to take its customers to the edge of space before gliding down to land. 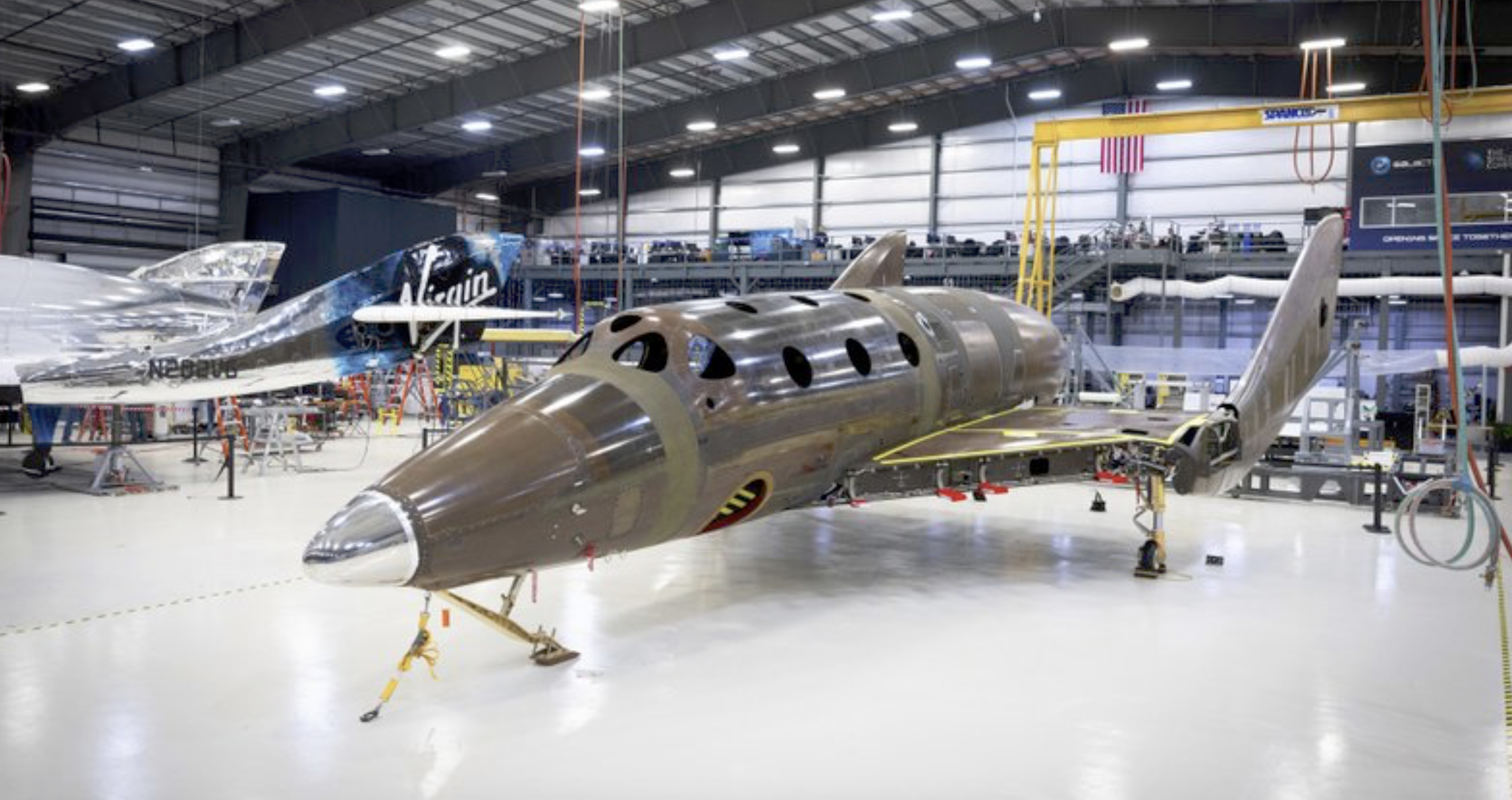 Despite this business model, which is intended mostly to provide tourism services, Virgin Galactic also hopes to facilitate research missions via its products. These missions will be crucial in providing it with a steady stream of income from government agencies interested in research, with agencies such as the National Aeronautics and Space Agency (NASA), universities and private sector bodies all benefiting from the atmospheric and gravitational environments that are present at the boundary of space.

NASA has already entered into an agreement with Virgin Galactic for identifying and training astronauts. The company's upcoming SpaceShipTwo live stream will prove critical in demonstrating the readiness of its products for commercial operations. Virgin's vehicles are currently under testing as it is yet to kick-off public flights.

Under his new role as the company's chief space officer, the company's former C.E.O. Mr. Whitesides will narrow down his focus on the company's future products; instead of running day-to-day operations. As private launch service providers take over the mantle of space exploration from government agencies in the United States, the potential opportunities for companies including Virgin Galactic only stand to grow.

As Virgin Galactic's new top executive, Mr. Colglazier will receive an annual initial base salary of one million dollars alongside the potential for a bonus that ranges from 50% - 150% of this base salary. As Virgin's chief space officer, Mr. Whitesides will be eligible for a $500,000 bonus that is contingent on the company's ability to pull off a first commercial launch. He will also receive restricted stock units as part of his amended agreement.

Virgin Galactic will report earnings for its second quarter on the 3rd of August, and investors will be looking forward to the company's costs and plans for commercialization at the event. At the time of publishing, $SPCE is up by 15% over yesterday's closing as it maintains the upward momentum kicked off following the management shifts.