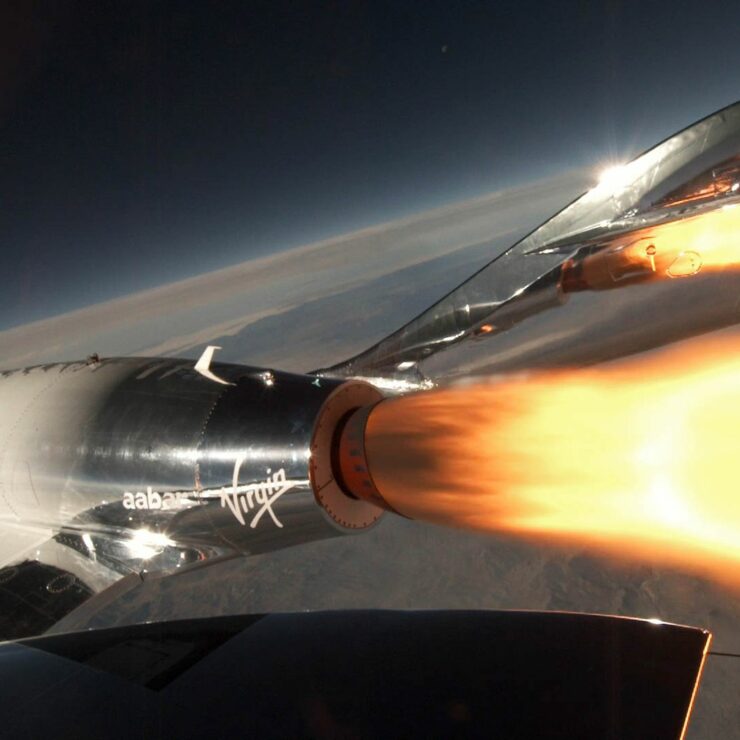 Virgin Galactic (NYSE:SPCE) – the commercial spaceflight company – is due to report its earnings for the first quarter of 2020 on Tuesday, the 5th of May. The company’s performance during the quarter, characterized by deteriorating macroeconomic conditions prompted by the global coronavirus (COVID-19) pandemic, will serve as a key test regarding its financial viability.

What do analysts expect from Virgin Galactic?

For the three months that ended on the 31st of March 2020, analysts expect Virgin Galactic to report $650,000 in revenue.

As far as the EPS is concerned, a consensus estimate from analysts pegs this metric at -$0.18 per share.

Apart from these two metrics, investors will pour over the quarterly earnings to determine the status of advanced reservations and the attendant deposits that Virgin Galactic has collected in anticipation of a formal commercial spaceflight launch expected in the coming months. While reporting its earnings for Q4 2019, the company disclosed that it received reservations from over 600 people, hailing from around 60 countries, for a ride into space where each seat costs upwards of $250,000. Consequently, based on these figures, the company has deposits of around $80 million against potential spaceflight revenue of $120 million. Moreover, during the Q4 2019 earnings call, Virgin Galactic also revealed that it received 7,957 expressions of interest in flight reservations during the fourth quarter of 2019.

On the 1st of May, Virgin Galactic made history by conducting the first test flight of SpaceShipTwo – the latest iteration of the company’s suborbital spaceplane – from its New Mexico spaceport. According to the details, Virgin Galactic’s WhiteKnightTwo aircraft took off from the New Mexico Spaceport just before 11 a.m. ET on Friday with the VSS Unity SpaceShipTwo attached to the aircraft. Upon reaching an altitude of 15,000 meters, WhiteKnightTwo released SpaceShipTwo, which then glided to the runway at the spaceport. It should be noted though that the spacecraft has already made several successful glide tests from the Mojave facility in California. Now, investors are eagerly anticipating the launch of powered test flights followed by a formal commercial spaceflight launch in the coming months.

Bear in mind that Virgin Galactic had stated earlier in 2019 that it would commence commercial spaceflights in mid-2020. However, while reporting its Q4 2019 earnings in February, the company retracted that timeline, stating only that its top priority for the year was to fly the company’s high-profile founder – Richard Branson – to space in order to commemorate his 70th birthday.

Year to date, Virgin Galactic’s stock has rallied by an impressive 55.15 percent. For comparison, the broader S&P 500 index is down by 12.38 percent during the same timeframe.