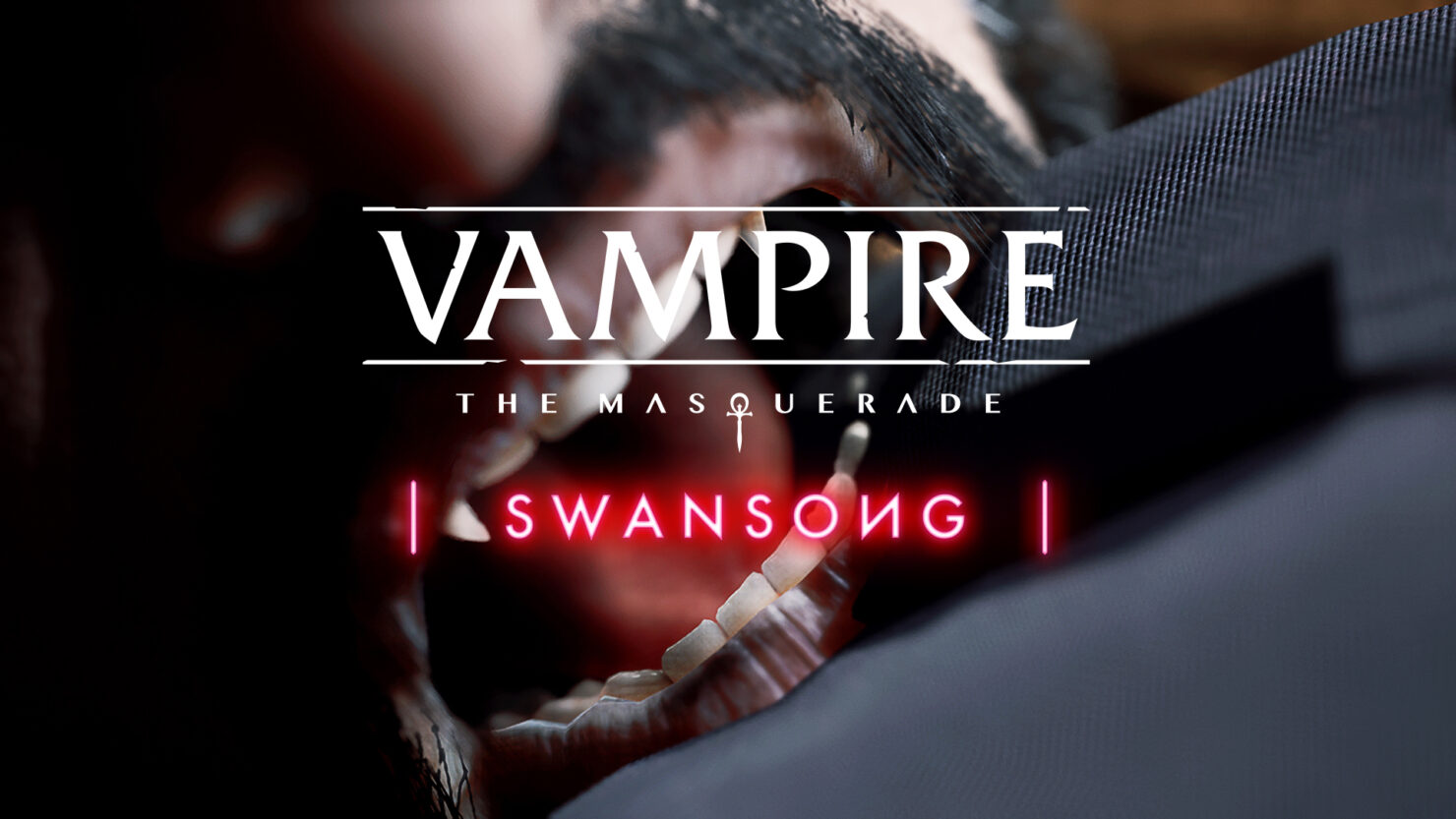 It's been a while for more info to be released, but today we've finally been told a little more about the game at today's Nacon Connect digital event. Not a massive amount has been revealed but with a few clips from the game as well as information revealed by Eliott Hipeau, the quest designer, a reasonable amount of information can be drawn from the announcement. The first thing that should stand out is the way that Big Wolf Studios are going, with the link to Pen & Paper RPG's. 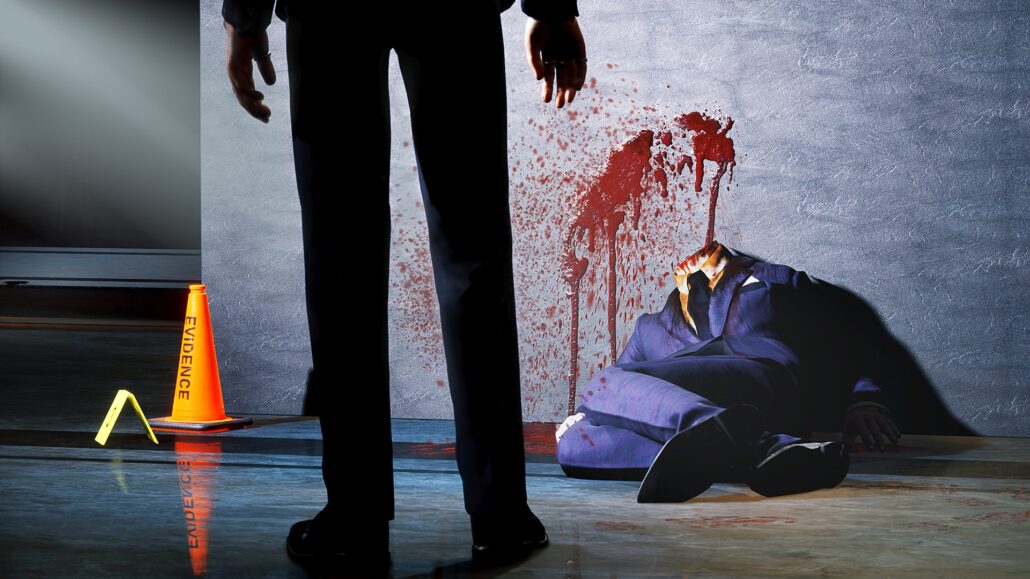 In fitting to Bad Wolf Studios previous work, this is said to be very story intensive. The trailer seen during the Nacon Connect digital event shows the core story aspect of Vampire: The Masquerade - Swansong, that being the mass shooting and murder of some prominent vampires in a party celebrating the unification of Boston and Hartford and the new Boston Camarilla.

If you need to know anything about the world of Vampire: The Masquerade, you know that the vampires are outnumbered. No matter how many powers they have, they'll be massacred if humanity becomes aware of their existence. This is the masquerade, the cover, the way the vampire clans stay hidden and alive. Keeping this secret while trying to find out who ordered the attack and why. That's your task while leading the investigation.

While the information on the rest of the content is thin on the ground, what was said makes it sound like this game will offer multiple paths in how to progress through the story. Indeed, it's specifically said that you will be able to explore the world using skills like lockpicking and hacking while also mentioning persuasion and psychological attributes that unlock dialogue options and choices. 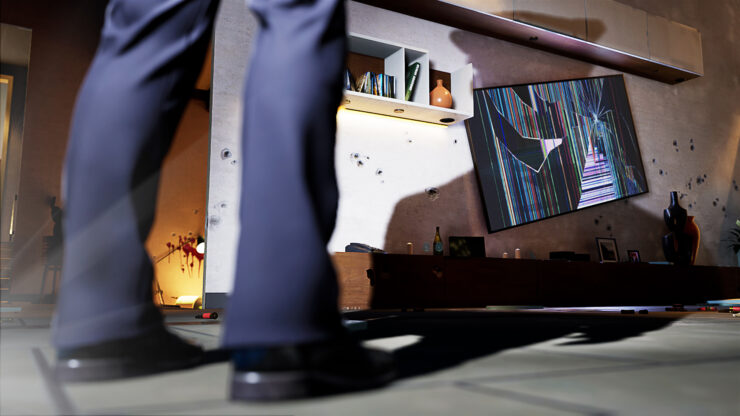 What I do like the sound of is the fact that you will be in control of three separate characters in the game. This should be particularly useful if you can swap between them, allowing you to focus on different attributes and skills with different characters. This isn't confirmed, just something I'm hoping for but the fact that each of the characters belongs to a different clan and each having a different backstory lends to that hope.

All of this seems to be in fitting with a more open RPG where choices matter. Eliott Hipeau states that there are multiple endings based on your choices, as well as multiple choices in each quest. Interestingly, they claim to have a focus on the fact that you are a monster in Vampire: The Masquerade - Swansong, meaning even if you have multiple choices, they all could be unsavoury.

There's not a great deal more to say other than, aesthetically, Vampire: The Masquerade - Swansong is plainly going for a more stylised look. I like the design so far, though only a handful of screenshots were shown in the video. For now, I'll reserve my judgement until I'm able to get hands-on with the game. Either way, it's a game in the Vampire: The Masquerade universe and that's always a positive to me.