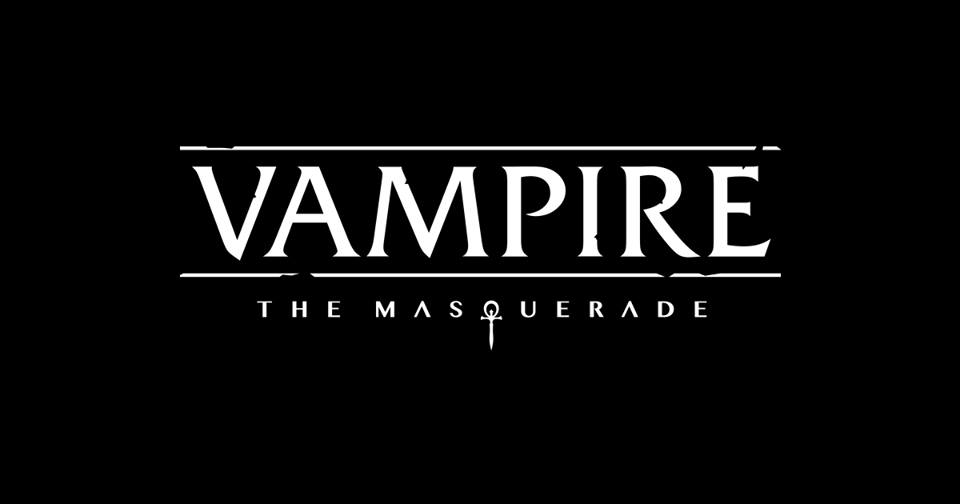 If one thing could ever come as a surprise is when you realise that what's already a huge IP is now getting expanded further than you thought it was. This is the case with the World of Darkness / Vampire: The Masquerade IP.

Not only are Paradox Interactive developing and releasing, in March 2020, Vampire: The Masquerade Bloodlines 2, the sequel to one of the best RPGs ever made, there's another game in the works.

At the Bigben Interactive event today in Paris it was announced that Big Bad Wolf, the developers of The Council, have been working on a new narrative-driven RPG set in the world of Vampire: The Masquerade. This isn't linked to the aforementioned Vampire: The Masquerade Bloodlines 2, though it is set in the same world and will feature the things you would expect it to.

The information revealed so far is very limited and understandably so as the game has only been in production for three to four months. What has been said is that unlike The Council, Vampire: The Masquerade will not be an episodic game. It will be a full, large, RPG featuring a large narrative, with branching dialogues and everything you could expect from a Vampire: The Masquerade. All of the clans, the disciplines, they'll all make their way in and work within the rules of the traditional tabletop RPG.

The only other thing that was said is that we won't see this Vampire: The Masquerade for at least two years. All we can hope is that it will be the grand sort of RPG that really suits the license. I would say, following The Council, Big Bad Wolf should at least deliver on the dialogue options and variety. As for the rest, let's wait and see.

All I know is I'm more than a little excited about the potential of more than one RPG in the setting. More information on the project will be divulged at Gamescom in August; stay tuned for more.