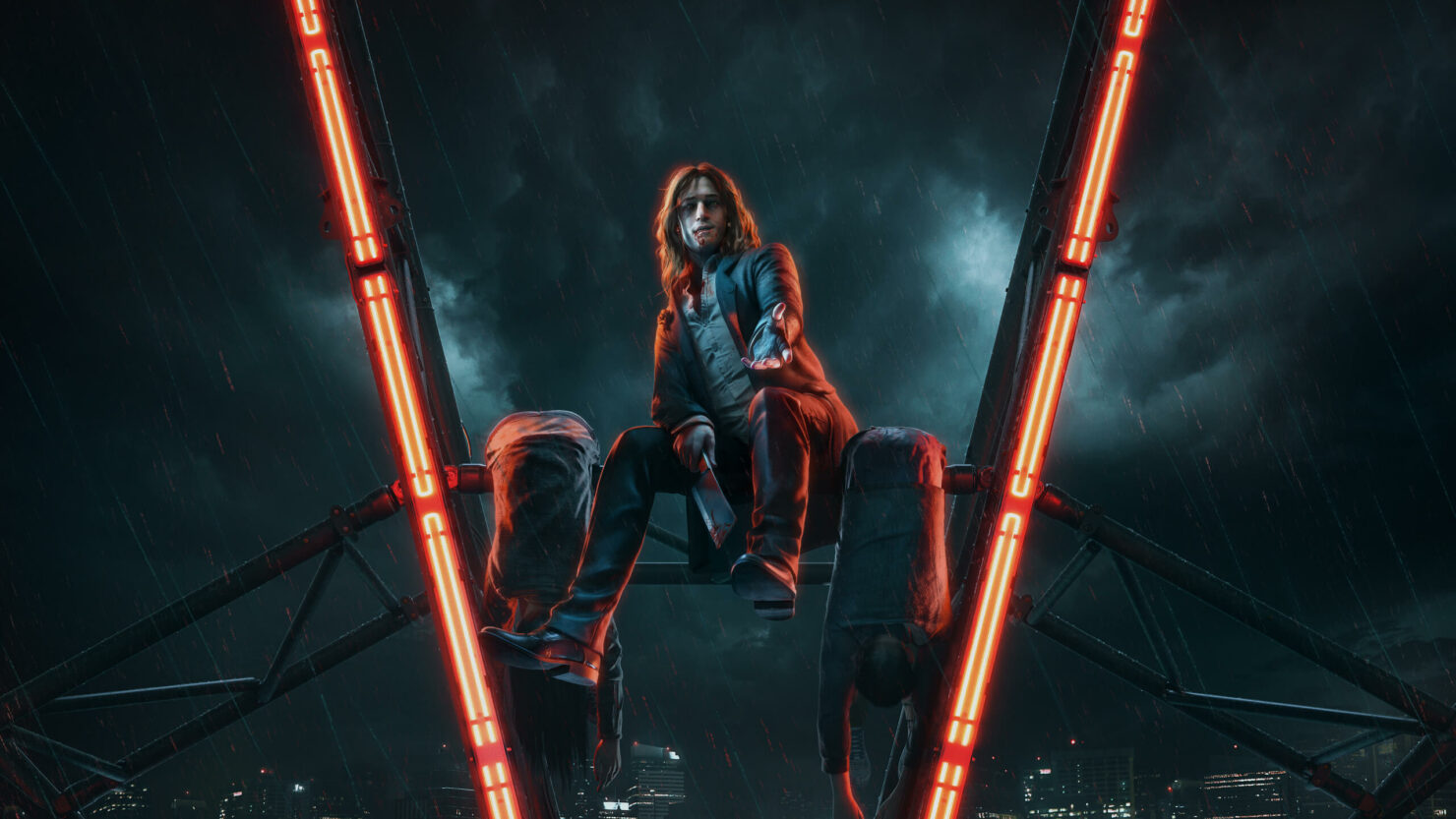 Vampire: The Masquerade - Bloodlines 2 was one of the most anticipated roleplaying games going into 2020, but a series of delays meant the game in development at Hardsuit Labs won't be ready until 2021.

In a new interview posted on Swedish website Placera, Paradox Interactive CEO Ebba Ljungerud just added that it is likely Vampire: The Masquerade - Bloodlines 2 won't be available until at least the second half of the year.

I do not think it will come in the first half of the year, but we will see.

Ljungerud then hinted that part of the reason for the Vampire: The Masquerade - Bloodlines 2 delay was due to having to make the game for PlayStation 5 and Xbox Series S|X as well, which wasn't easy for the developers as they didn't get devkits early.

To be able to develop for the next generation, you have to have development kits from the manufacturers. And I'm pretty sure that both Sony and Microsoft were affected by the pandemic because they did not have many development kits.

Vampire: The Masquerade - Bloodlines 2 also suffered the departure of its main writers, Cara Ellison and Brian Mitsoda (who also worked on the original Bloodlines), earlier this year. It remains to be seen how much the final product will be tweaked or changed. Meanwhile, here's what we know so far of the game.

Enter the World of Darkness and rise through vampire society. Experience Seattle - a city full of alluring, dangerous characters and factions. In this sequel to the cult classic, your choices, plots and schemes will change the balance of power.

What Monster Will You Be?

Choose to be brutal and unflinching or cultured and seductive. Use charm, cunning, terror and sheer will to rise through vampire society.

Seattle has always been run by vampires; hunt your prey across locations faithfully reimagined in the World of Darkness.

Choose a side among the competing vampire factions in the war for Seattle’s blood trade. Everyone has hidden agendas, so choose your allies wisely

Written by the creative mind behind the original Bloodlines, live out your vampire fantasy in a city filled with intriguing characters that react to your choices.