Vampire: The Masquerade – Bloodlines 2 Delayed to Avoid the Mistakes of the First Game 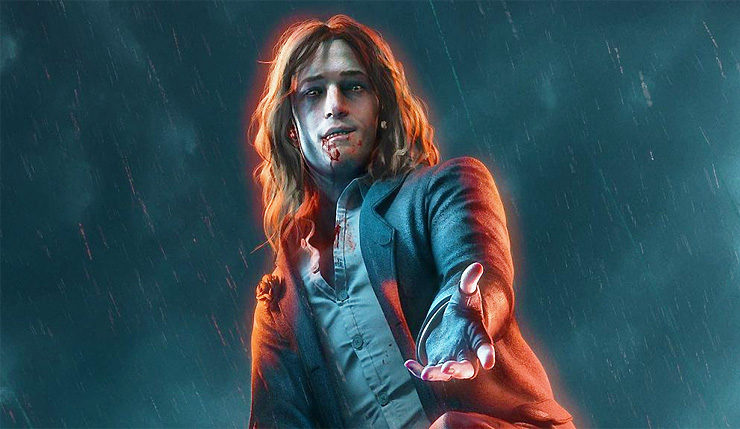 Those hungry to play Vampire: The Masquerade – Bloodlines 2 in early 2020 will have to contain their bloodlust a bit longer. Developer Hardsuit Labs have announced they’re delaying the game to late 2020, in order to avoid the mistakes made with the first Bloodlines, which launched in a rather rough state. Here’s Hardsuit’s statement on the matter…

There are some things we wanted to hit under all circumstances when we set out to follow in Bloodlines’ footsteps: A deep, branching storyline; fascinating and amazingly acted characters; the rich universe of the World of Darkness. We firmly believe that we’re on the right track to get you all of this.

On the flip side, there’s the responsibility to avoid some of the issues that plagued the first game, which was famously launched too early. Over the last few months, it became clear that to stick to our original date would risk repeating that mistake. We won’t do that. In the end, everyone working on this game wants to offer you the best Bloodlines 2 we can. This hasn’t been an easy, nor our first choice. Throughout 2019 we have been improving our processes and growing our teams, however it soon became clear that this alone won’t allow us to deliver the quality we want at the date we promised.

I always support developers taking more time to polish their games, and it looks like Bloodlines 2 is shaping up very well, so I’d say this is the right move. And hey, if Bloodlines 2 is coming out late 2020, maybe Hardsuit can get the game on the PS5 or next Xbox as a launch title. Hardsuit will be at PDXCON in Berlin this week, and are promising to deliver more info about what’s happening with Bloodlines 2 with a livestream on Saturday, September 19.

Vampire: The Masquerade – Bloodlines 2 is currently slated for PC, Xbox One, and PS4.